A second factory-supported Peugeot has been confirmed for the TCR Asia Pacific Cup at Albert Park, with French racing driver Julien Briche signed up for the seat.

Briche will drive the same Peugeot 308 TCR in which Aurelien Comte made his debut in the final round of the 2019 season at The Bend.

He will be joined in Melbourne by former Bathurst 1000 champion Jason Bargwanna, in an expanded two-car effort from the GRM Customer Team.

Briche brings with him a wealth of TCR racing experience, particularly with the 308 TCR, and most recently finished second in TCR Europe last year.

He becomes the fourth international name to have been announced for the non-championship TCR Australia round after ex-WTCR driver Rene Munnich (Honda), New Zealand’s Jack Milligan (Audi) and Dutchland Stan van Oord (Audi).

“I am extremely happy to be racing at Albert Park. It will be my first race outside of Europe, and racing in the season opener of the Grand Prix of Formula 1 is an honour,” said Briche.

“TCR Asia Pacific Cup is a totally different playing field with all opponents for me. I am excited to get back in my Peugeot 308TCR after she proved to be a strong contender last year in all races.

“I don’t think we will have a problem putting down a good rhythm in Australia. We will have to study the track as the layout is very different from what we are used to in Europe, and changing tyre suppliers to Michelin is also something we will have to adapt to.

“I am proud that Peugeot Sport has confidence in me to represent its colours on the international stage.”

Just like the The Bend cameo last year, the GRM Customer Team will be supported by a team of Peugeot Sport engineers over the Australian Grand Prix weekend.

“It is fantastic to have someone of Julien’s talent come to our customer team and compete at Albert Park,” said team boss Garry Rogers.

“Julien has been there and done that in many different TCR Series around the world. He will instantly be one of the benchmark drivers and will really show the true competitiveness of the Peugeot 308.

“GRM Customer Racing has a strong line-up of drivers already confirmed, and we are looking forward to making even more driver and car announcements in the near future.”

The TCR Asia Pacific Cup will take place on the undercard for the Australian GP on March 12-15.

The complete driver line-up for the round is expected shortly. 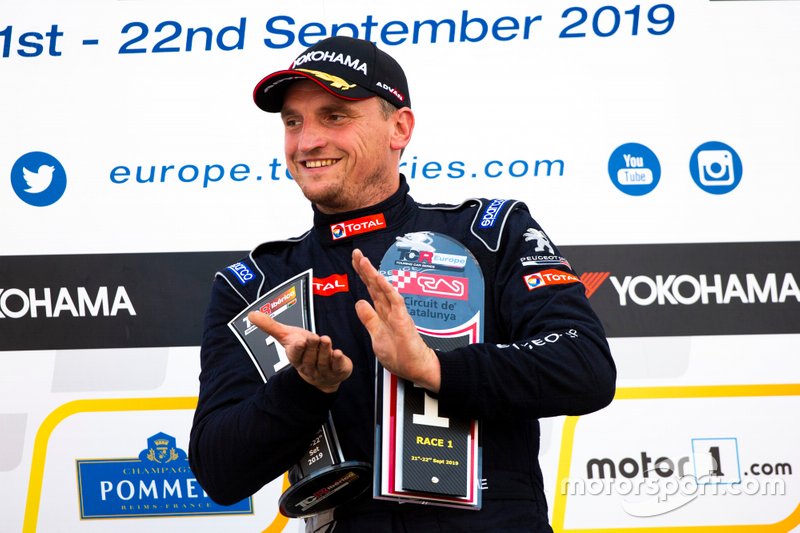