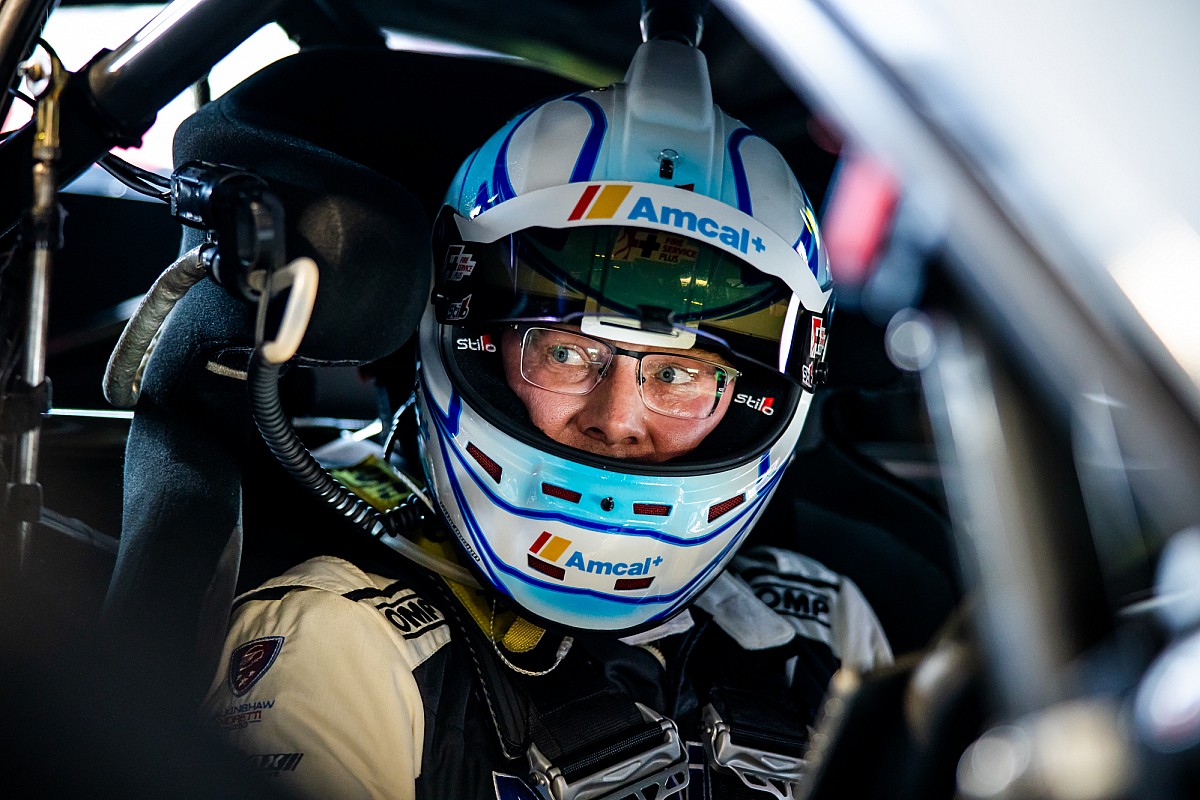 Jack Perkins will be part of the TCR Australia and S5000 TV broadcast when the 2020 season finally gets started, it's been confirmed.

The Supercars enduro driver and regular TV pundit made a couple of cameo appearances in the lane during last year's inaugural TCR Australia season, filling in for then regular reporter Cameron van den Dungen at Phillip Island and Sandown.

He's now set to move into the pitlane role full-time as part of the new Seven Network deal for this year, which would have kicked off at the Sydney Motorsport Park round last month had it not been cancelled due to the coronavirus pandemic.

"That's something I was really excited for," Perkins told TCR Australia's Parked Up podcast.

"I got to fill in for a couple of the events last year and really enjoyed being part of the product and the show. The racing was something new to Australian audiences, and to be a part of it was fantastic.

"The second season was only going to be bigger and better, and I know the competitors and teams and owners are incredibly keen to get that series back on track.

"It's a period of uncertainty, but once it gets going it's going to be fantastic to watch. I'm looking forward to being part of it."

The delay means the full broadcast line-up for the Motorsport Australia Championships, headlined by TCR Australia and S5000, is yet to be confirmed.

However Motorsport.com understands it will be Greg Rust and Matt Naulty on commentary, while rally ace Molly Taylor has been linked to the second pitlane role alongside Perkins.