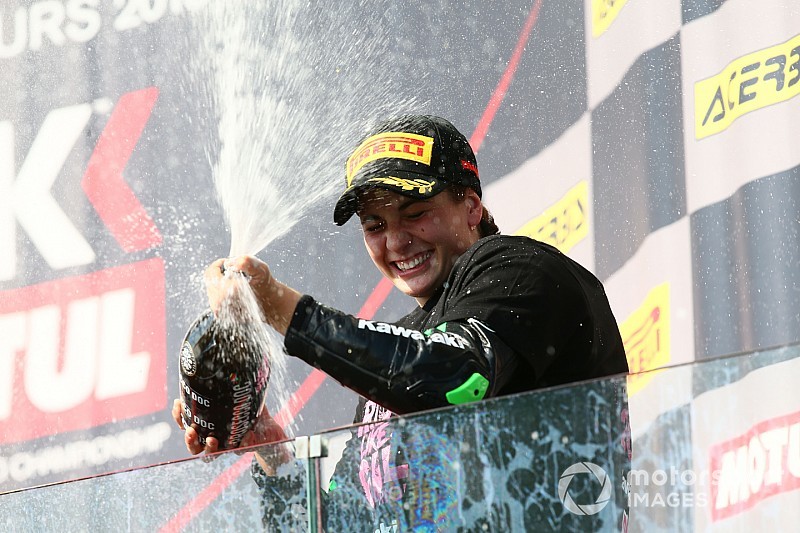 At number 16 in our countdown of the Top 20 Stories of 2018 is Ana Carrasco's historic World Supersport 300 title, which made her the world's first female bike racing world champion.

Carrasco, 21, drew international attention in 2017 when she secured victory at Portimao, making her the first female rider in history to win an officially-sanctioned FIM world championship race.

The Spaniard joined the fledgling SSP300 series after a tough '16 campaign in the CEV Moto2 series, in which she failed to score a single point.

From '13-'15, Carrasco raced in the Moto3 world championship, scoring nine points in her debut season with the Calvo KTM team – which took Maverick Vinales to the title that year – despite a lack of machine parity with her teammate.

Carrasco struggled with RW Racing and RBA Racing in '14 and '15, amassing no points in either season, with the latter campaign hindered by injury.

Ending the '17 season eighth in the SSP300 standings with her win, Carrasco entered the new campaign as a title favourite, switching from ETG Racing to the David Salom Junior Team aboard a Kawasaki Ninja 400.

She made a solid start to the year with top-six finishes at Aragon and Assen, before taking dominant back-to-back victories at Imola and Donington – a feat which made her the first female to lead a world championship series.

However, changes to the rev and weight limits following her Donington win saw her struggle in the remaining races, and she tallied up just a further 22 points.

Now running a bike 14kg heavier than the rest and with less power, Carrasco still held a 10-point lead over nearest rival Scott Deroue and an 18-point advantage of third-placed Mika Perez heading into the final race.

After qualifying in 25th, Carrasco had barely broken into the top 20 in the opening stages while her main rivals battled at the front.

But fortune would shine on her. On the fourth lap, Deroue was struck by a technical issue and was forced out, while Carrasco soon made her way into the points.

Perez led onto the final lap, and threatened to snatch the title away from Carrasco as she sat in 13th. But BCD Yamaha's Dani Valle stole the lead away from Perez into the third-from-last corner, which sealed the title for Carrasco.

Carrasco used all of her experience to navigate through technical penalties imposed on her, and kept a cool head amid a barrage of cheating accusations from some of her competitors following her Imola and Donington wins.

She has now become the reference for all aspiring female bike racers to look to. Whatever happens next in her career, that September Sunday in France will be looked back on as perhaps the day motorsport's gender barrier truly started to crumble. 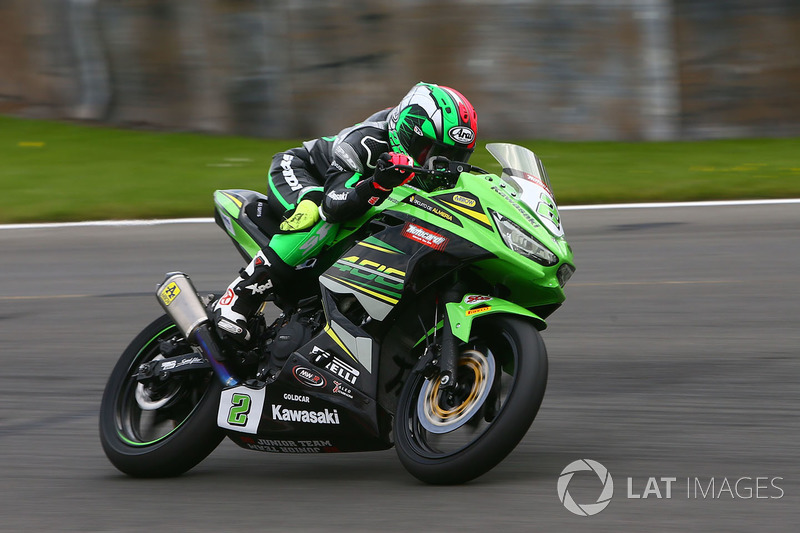 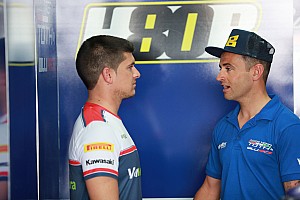 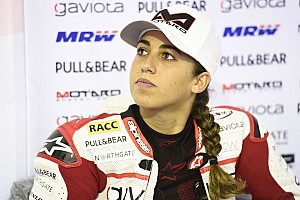 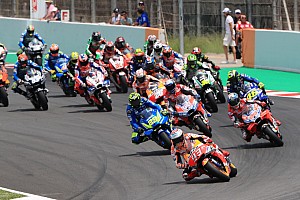 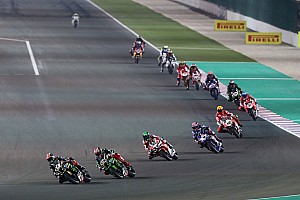 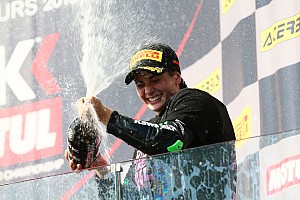