Yokohama is convinced that its SUPER GT race pace has taken a step forward compared to what it labelled as a "catastrophic" 2020 campaign.

However, that form couldn't be sustained in the race as the #19 Bandoh GR Supra shared by Yuji Kunimoto and Ritomo Miyata slumped to seventh at the finish.

Yokohama's only other entry, the Kondo Racing Nissan GT-R of Mitsunori Takaboshi and Daiki Sasaki, finished 12th and last in class.

Last winter, Yokohama's hopes of challenging dominant tyre brand Bridgestone took a blow as it lost one of its three teams, the Mugen Honda squad, to rival supplier Dunlop.

Yokohama's SUPER GT development manager Takayuki Shiraishi says however that lessons learned from suppling Mugen have been put into practice for the Bandoh outfit this year.

"The COVID-19 situation meant we wouldn’t do any real testing [last year], and the space between races was shorter than usual, so it was a catastrophic situation," Shiraishi told Motorsport.com.

"The time in the off-season was quite limited, so the main issues we focussed on improving were durability and [success] weight performance. 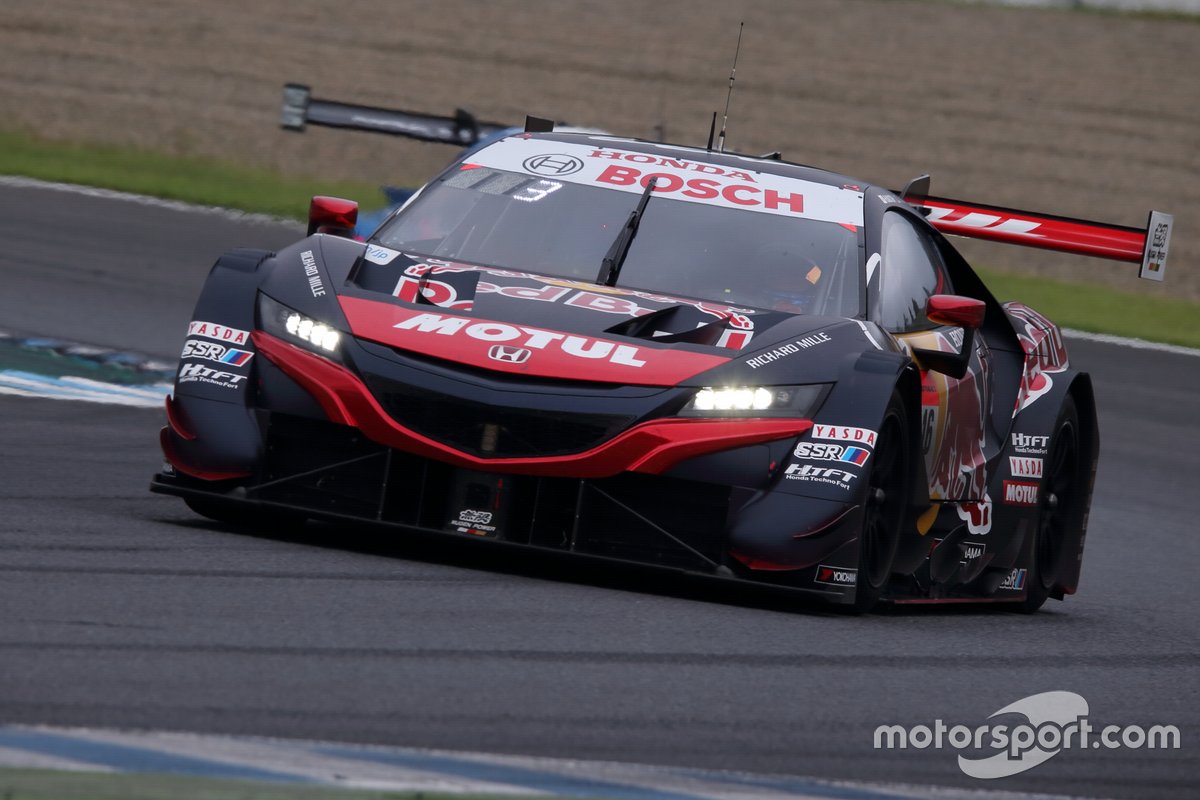 "It won’t be easy to score great results [immediately] but we need to go step-by-step this year."

Yokohama is supplying only two cars in the GT500 class this year for the first time since 2016, but Shiraishi believes that no longer having to produce a tyre that works for three different models has its advantages.

"It was difficult to develop tyres for three different cars and achieve good results, so in terms of our development capability, it’s better to focus on just two cars more deeply," said Shiraishi.

"So it’s not such a bad situation for us. We’ve had great results [in the past] with two cars. In the future maybe we can supply more cars, but this will take quite a long time, I think."

Following the Bandoh team's pole position at Fuji, Shiraishi believes that next month's Motegi race offers another strong possibility for Yokohama to get a good result.

The track was the site of Yokohama's only podium finish of the 2020 season.

"We are hoping for a good result at Motegi," said Shiraishi. "I think it’s our best circuit. We hope it’s hot there, as hot temperatures are also good for us.

"We’ve traditionally done well in high temperatures, like in Thailand or Sepang, our issues seem to be less there. In cold weather we tend to see a lot of graining, when the tyre surface is much hotter in the corner than on the straight it’s a difficult situation for us."