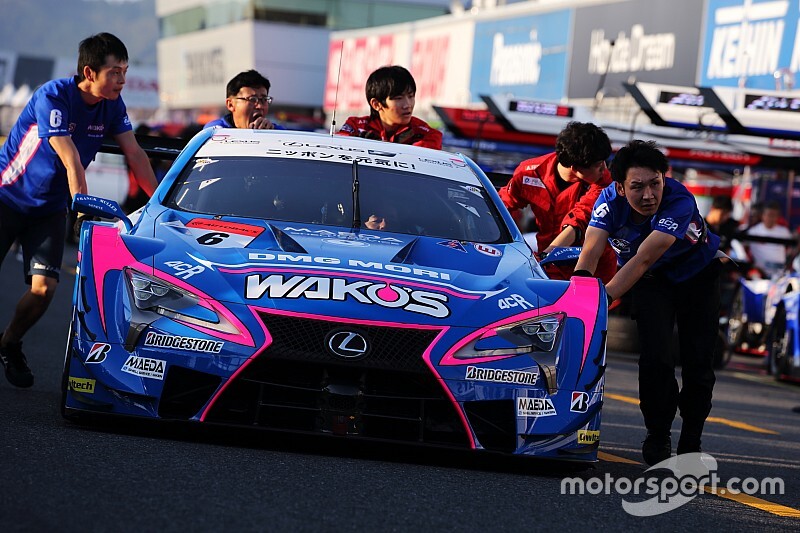 SUPER GT points leader Kenta Yamashita says he is wary of a TOM'S revival in Sunday's Motegi title-decider after missing out on pole position in the Team LeMans Lexus.

Yamashita put the #6 Lexus LC500 he shares with Kazuya Oshima second on the grid for the season finale, behind the #36 TOM'S Lexus qualified by Yuhi Sekiguchi.

It means the championship leaders start two places ahead of their only rivals for the title, the #37 TOM'S Lexus crew of Nick Cassidy and Ryo Hirakawa, with Ronnie Quintarelli and Tsugio Matsuda now out of the running after managing third in the #23 Nissan.

With a seven-point advantage over Cassidy and Hirakawa, second place would be enough for Yamashita and Oshima to seal the title even if the #37 car wins.

However, speaking to Motorsport.com post-qualifying, Yamashita admitted he fears the "potential" of his closest rivals, especially with the sister #36 TOM'S car on pole.

"The time attack itself wasn't very good," lamented Yamashita. "I didn't warm up the tyres properly and at Turn 4 [on my push lap] I slid and lost time.

"From there it was good, but given the small difference to pole, so if I could have warmed up the tyres well, I could have been on pole, which is frustrating.

"Considering car #36 is in front, the race will not be easy. Usually car #37 is strong in the races, so I think they will definitely rise from their grid position."

For his part, Hirakawa was disappointed he and Cassidy could not do better than fourth.

"It was an average qualifying," he told Motorsport.com. "I think it was inevitable that the #36 car would be ahead, but it's disappointing the #23 car and the #6 car were ahead.

"We have to overtake car #6 and the important thing is the pitstop. I don't how it will play out, but I want to try something. If Nick goes all out and something happens, I won't blame him."

Cassidy however was satisfied with his Q2 lap, especially as the New Zealander has been suffering with a cold since his Super Formula crown in Suzuka last weekend.

"I haven’t felt good this week, I’ve been in bed for a couple days, which is not good," Cassidy told Motorsport.com. "To be honest it was a tough day for me.

"I didn’t get much running, Hirakawa used a couple of sets of tyres in practice and did most of the driving set-up. I was quite happy with my lap, considering I hadn’t had much track time. It was not so bad but obviously the position is not ideal.

"Let’s see tomorrow. I think we’ve still got a good chance. Usually in the race we are ok, but so are they [the #6 crew], so I expect a very good fight. We can still go for the win." 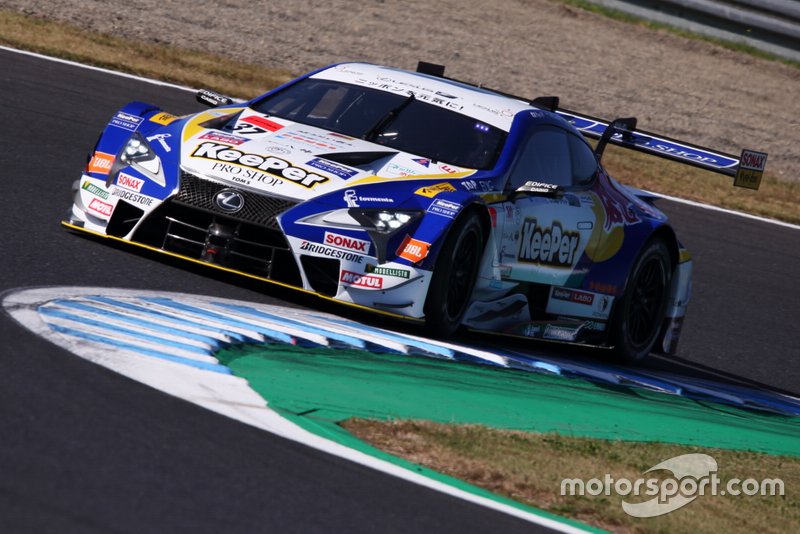