Kenta Yamashita believes a lack of consistency has cost the Rookie Racing Toyota squad a genuine SUPER GT title shot in its first season as an independent outfit.

Yamashita was reunited with his 2019 title-winning partner Kazuya Oshima aboard the #14 Toyota GR Supra after a year out of SUPER GT, with the duo opening their campaign with a victory at Okayama back in April.

They followed that up with a surprise second-place finish in the Fuji 500km to establish themselves at the head of the championship table, before enduring a miserable run of four races outside of the points.

A sixth-place finish for Yamashita and Oshima in the most recent race at Motegi has kept the duo barely in mathematical title contention heading into this weekend’s Fuji season finale, 20 points behind leader Naoki Yamamoto.

Yamashita admitted that it would be “more or less” impossible to claw back that ground, and reflected on Rookie Racing’s inability to score as consistently as the #1 Kunimitsu Honda of Yamamoto and Tadasuke Makino.

“Winning the first race and finishing second in Fuji, up to that point, it felt perfect,” Yamashita told Motorsport.com. “But from the next race at Motegi we had a lot of success weight, but there were a lot of things that didn’t go well and when everyone else had similar success weight, we couldn’t score points… things were going in a bad direction.

“We had some bad luck and that can’t be helped, like when we had the engine penalty at Autopolis. But if we could have scored points with the success weight, like the #1 car, I think there’s more we could have done.” 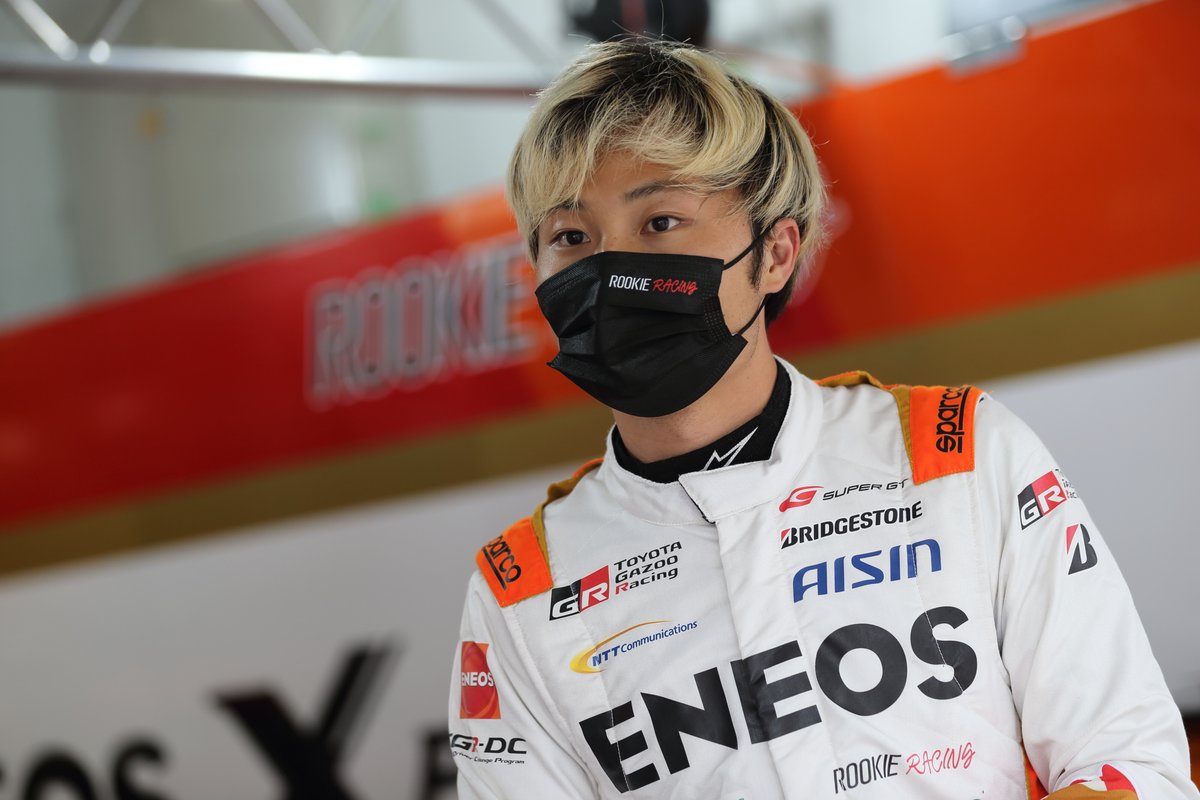 Yamashita conceded that the Toyota package has been weaker overall than the Honda, which has won four of the seven races this year so far and has its leading crews occupying first, second and third in the drivers’ standings.

“If you look at the results, you can see Honda has the better fuel consumption, and their car is faster… their scoring average is high, and even with success weight, they can demonstrate their performance better than us,” he said.

“But even compared to the other Hondas, the #1 car has had a lot of strong races, so I have the impression the team is working really hard and their drivers are doing a great job.”

Yamashita is hoping to take advantage of Toyota’s traditional strength at Fuji to end the season with a victory, regardless of the championship situation, and hopes to use that as a springboard to a genuine title challenge in 2022.

“This year Rookie Racing split from Cerumo [which ran the #14 car in 2020], and while there have been times that things haven't gone well, the atmosphere in the team is really good,” he said.

“While it will be tough to win the title this year, I have the feeling we can make an even bigger effort than this year to try and get it next year.”