Yamamoto was running fifth in the closing stages of the 450km race in the #100 Honda NSX-GT he shares with Tadasuke Makino, but mysteriously dropped to 11th place on the 77th and final lap.

Some moments after the chequered flag flew, TV pictures showed Yamamoto walking away from his wrecked Kunimitsu machine at 130R.

No footage of the crash itself was shown, but post-race Yamamoto explained that he had got on the marbles at 130R while trying to defend fifth place from the NISMO Nissan Z of Tsugio Matsuda.

He also confirmed that he suffered no injuries in the crash.

"At the second pitstop we didn't change tyres, so we were going for a double stint," said Yamamoto. "I was determined to score points and not drop any positions.

"But in the end I was too stubborn, and when the #23 car [Matsuda] came alongside me, I got on the marbles, went off-track and crashed.

"I'm sorry for the team and frustrated that we didn't score points, so we'll start over for the next race [at Sugo] so we can fight for the top positions." 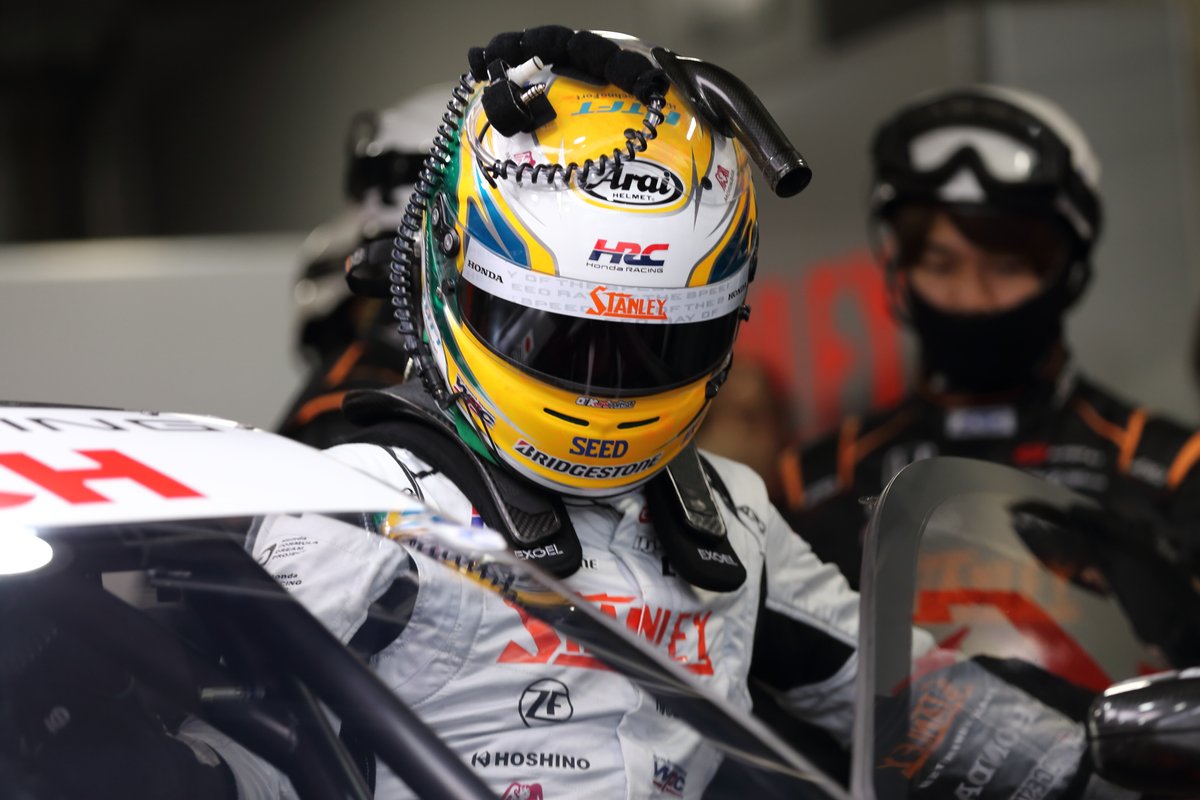 Makino took the start of the race in the #100 Honda from eighth on the grid, stretching out his first stint until lap 30 before handing over to Yamamoto for the latter part of the race.

Getting the second stop cleared on lap 44 meant that the team was among those to benefit when the emergence of the safety car on lap 49 shuffled the order, promoting Yamamoto to fifth place.

A place was lost to the #3 NDDP Nissan of Mitsunori Takaboshi, but gained back when Matsuda was given a drive-through penalty for forcing the winning Impul Nissan of Kazuki Hiramine off the road.

Makino reflected: "It was a tough race, but the important point is that we improved our position [before Yamamoto's crash] and from a strategy perspective we did everything we could. But it's clear we didn't have enough to win.

"Now we are coming towards the end of the season and many other cars will have success weight, so I definitely want to reset at Sugo and go for the win."

Yamamoto and Makino went into the Suzuka race as Honda's top crew in the championship, but have now slipped to eighth overall, 21.5 points behind Impul Nissan duo Hiramine and Bertrand Baguette.