Team boss Takeshi Tsuchiya revealed to Motorsport.com in September that the team was unlikely to go into a third season running the Porsche 911 GT3 R, which it adopted in 2020.

The team has struggled for competitiveness since it replaced its previous Toyota 86 Mother Chassis entry with the Porsche, with drivers Takamitsu Matsui and Kimiya Sato only scoring their first top-five with the German machine in this month's Motegi round.

Now the team has confirmed that it will be replacing the Porsche with a self-built version of the Toyota GR Supra model that has enjoyed success since its 2020 introduction in the GT300 class.

Tsuchiya will become the fourth team on the SUPER GT grid to use the model, after Saitama Toyopet Green Brave, LM Corsa and Max Racing, which currently gets engineering support from Tsuchiya. 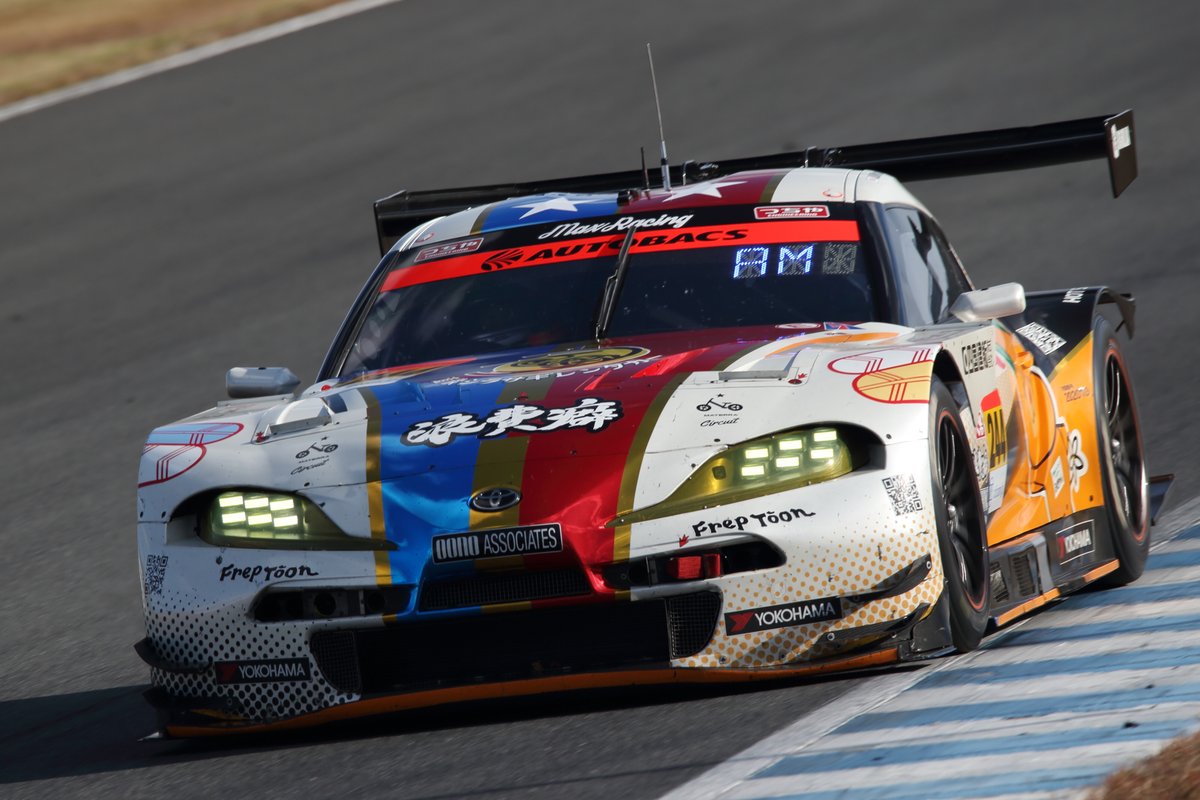 The decision to go with the Supra follows a lack of progress with the next-generation mother chassis rules, with the existing platform now into its seventh season of use.

While the car is currently in development, with the help of fellow Toyota-affiliated constructor apr, it's currently unclear whether it will be ready in time for the start of the 2022 season.

Tsuchiya's most recent championship success came with the Toyota 86 MC back in 2016, which remains the first and only occasion that a 'Mother Chassis'-using team has lifted the GT300 crown.