Tsuboi and Sekiguchi were the surprise champions in a dramatic end to the 2021 campaign as they overturned a 16-point deficit to Honda's Naoki Yamamoto, who failed to score after being eliminated in a collision with a GT300 car.

The occupants of the #36 au-liveried Toyota GR Supra faced a must-win scenario from fourth on the grid to stay in the title hunt, but Sekiguchi was able to pass both the sister #37 TOM'S machine and the points-leading Kunimitsu Honda NSX-GT early on to move into second.

At the end of an early safety car period, Sekiguchi then passed Kazuya Oshima's Rookie Racing Toyota to take a lead that he and Tsuboi would maintain to the end of the race barring the pitstop phase.

Their victory made up for the disappointment of the #36 crew losing what had seemed to be a likely win to a mechanical failure during SUPER GT's only other visit to Fuji this year back in May.

"The frustration that we couldn’t win Round 2 has been piling up, so this time I really wanted to make up for that," said Tsuboi. "Sekiguchi was on a mission, he handed the car over to me in the lead, so I knew that I had to defend this position until the end, and I was confident I could do it.

"I didn’t think there was any way we could get the title, so I’m still a little hazy! It’s like, ‘did we really just win the title?’. For me, it was just my first win in GT500, so I didn’t think that could possibly come together with the title.

"This time we were just aiming to win [without worrying about the title], so I am surprised, but I’m really happy." 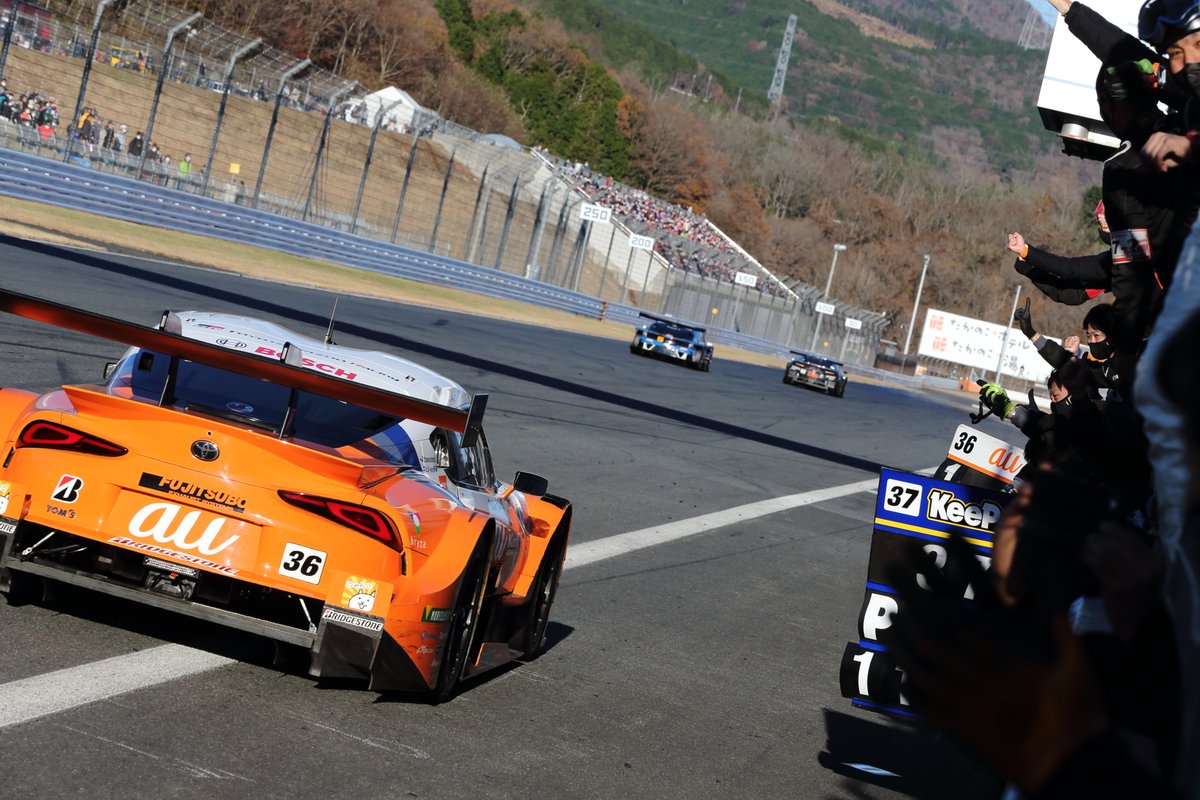 Sekiguchi added: "The championship was looking difficult, so rather than focussing on that we just wanted to get the race win that we hadn’t been able to get so far this year. I’m extremely happy that it turned out that way.

"This season, basically we didn’t make any mistakes and put together a great season. In past seasons, there were times I made some mistakes, but this year we always performed at a high level, which is something to be proud of. The only thing we hadn’t done was win a race, so I’m happy we finally did that!"

Sekiguchi aims to be known as 'Japan's fastest'

Sekiguchi's first SUPER GT title comes in his ninth season in the top GT500 class and his fourth since joining the line-up of the #36 TOM'S machine in 2018.

The 33-year-old underlined his motivation to continue fighting to rack up more success in the future, citing defeat rival Yamamoto's impressive track record in recent seasons.

"Yamamoto won Super Formula and SUPER GT in the same year [2018] and had a chance to drive a Formula 1 car," said Sekiguchi. "For me, I don’t want this title to be the end either.

"I want to set myself the lofty target of winning two or three consecutive titles and show my true strength. In the future I want to become an even better driver; I want to make a big effort to become the kind of driver that would make anyone say, ‘Sekiguchi is the fastest in Japan’." 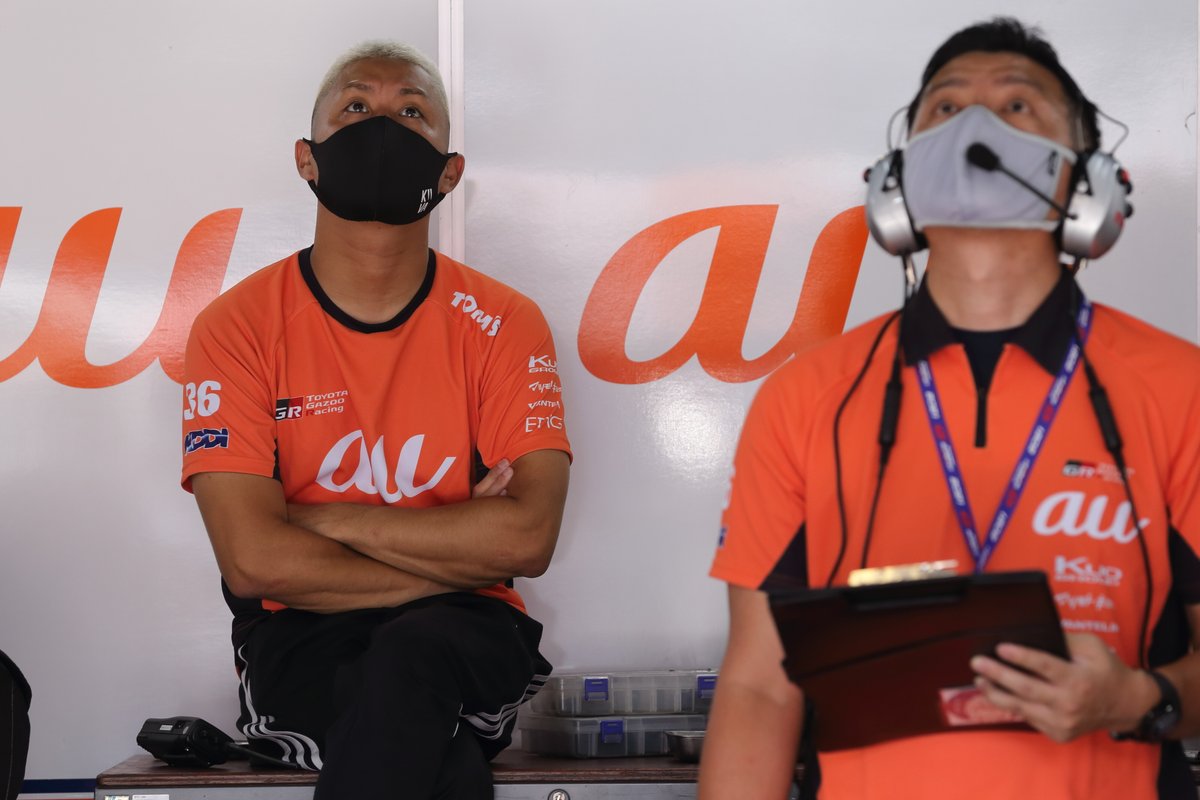 For Tsuboi, a surprise SUPER GT title win also came as a sweetener after a disastrous season in Super Formula in which he failed to finish in the top six all season, despite winning twice in 2020.

"Honestly, this year I drove with many regrets and there was a lot to think about," he admitted. "But even so, there were no mistakes, even when we were heavy [with success weight] we scored points and we went into the final round with a chance of the title, which was really important.

"This season a lot of things didn’t go well, including in other categories, so I’m really happy that at the very last moment we could end the season smiling."