Giuliano Alesi is still on course to race for Toyota Team Thailand in SUPER GT this year, despite not appearing on this week's entry list.

However, the entry list revealed by SUPER GT on Thursday named Walkinshaw and Thai racer Nattapong Hortongkum as the team’s full-time drivers for the 2021 campaign.

When reached for comment by Motorsport.com, a representative from Team Thailand clarified that Alesi has been signed as the team’s third driver.

The representative added that ongoing travel restrictions due to the COVID-19 pandemic mean that Hortongkum is unlikely to make it to Japan for the start of the new season, and could potentially face another whole year on the sidelines. 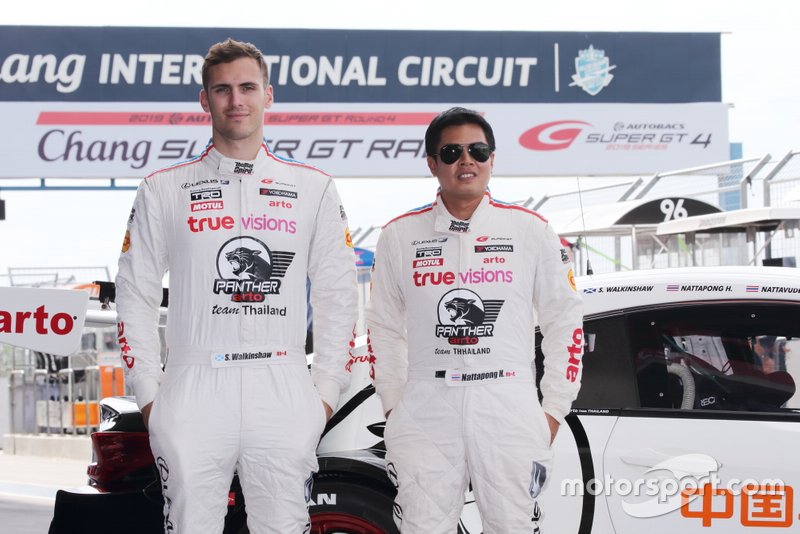 Alesi is therefore set to partner Walkinshaw for pre-season testing and, at least, the first part of the new season, which begins at Okayama in April.

However, the Frenchman did not take part in Team Thailand's private test at Fuji Speedway earlier this month as he didn't arrive in Japan in time to serve his quarantine.

Travel woes meant Hortongkum ultimately had to skip the entire 2020 season, having initially been named as Walkinshaw’s full-season teammate.

British driver and 2018 GT300 runner-up Walkinshaw himself was only able to contest the final three rounds of the season due to travel restrictions.