Ryo Hirakawa admits he is likely to face a bigger challenge from the other side of the TOM'S garage in SUPER GT this season after the #36 Toyota GR Supra set the fastest time in last weekend's Fuji Speedway test.

The au-sponsored #36 machine shared by Yuhi Sekiguchi and Sho Tsuboi paced the opening day of the Fuji test, with TOM'S newcomer Tsuboi setting the pace on a 1m27.760s that stood as the fastest lap overall.

Hirakawa had a more low-key two days of running in the #37 machine as he and temporary teammate Sena Sakaguchi - filling in for the absent Sacha Fenestraz - wound up 10th fastest and almost seven tenths adrift.

The pair didn't participate in the final session of the test owing to an engine problem that hit the team at the tail end of Sunday morning's running.

While adamant that the gap between the two TOM'S machines is not representative, Hirakawa conceded that Sekiguchi and Tsuboi are looking in strong shape ahead of next weekend's opening round at Okayama.

Asked if he considered the #36 car to be a bigger threat than in 2020, Hirakawa told Motorsport.com: "Yeah, they are looking good. But I think we are also ok.

"Anyway, the #36 looks strong. I don’t think Tsuboi coming to the team changes so much, because the car concept of TOM’S is still the same as last year, it looks like nothing changed for them.

"My confidence is still high. I don’t have any particular targets for Round 1 because the season is long. I just want to try my best and start the season with a good rhythm."

Hirakawa fell agonisingly short of a second SUPER GT title in the final race of last season as he ran out of fuel exiting the final corner of the final lap while leading - handing the championship to Team Kunimitsu Honda pair Naoki Yamamoto and Tadasuke Makino.

The 27-year-old revealed that during the weekend of the Fuji test he finally got round to reviewing the heartbreaking events of the 2020 finale, having avoided doing so up to that point.

"I finally watched the on-board of Round 8," he said. "Up to that point I couldn’t watch it. The mentality is coming back now. It will be my extra motivation for this year."

Tsuboi replaces Fenestraz in the #36 TOM'S line-up this year after spending the 2020 season alongside Kazuya Oshima at Rookie Racing. The pair were in title contention for much of the year, leading the standings with two rounds to go, only to plummet to seventh in the final reckoning.

The 25-year-old is a two-time race winner in Super Formula but says that scoring a first GT500 win in SUPER GT will be a prerequisite to any title assault for he and Sekiguchi.

"I think within the GR Supra teams we are in the top position because I more or less understand the conditions under which they are running," said Tsuboi. "But I don't know anything about our rivals from the other manufacturers.

"In any case, the #36 has set a good time in every session and has been among the top positions, so this is very positive for the opening round.

"The goal of the season is still to win the championship. But it's only my third season since I stepped up to GT500 and I haven't won a race yet. So the realistic goal is to get the first win.

"Then, if we can win one, we will be able to participate in the championship battle, so I will aim to become champion from that point onwards." 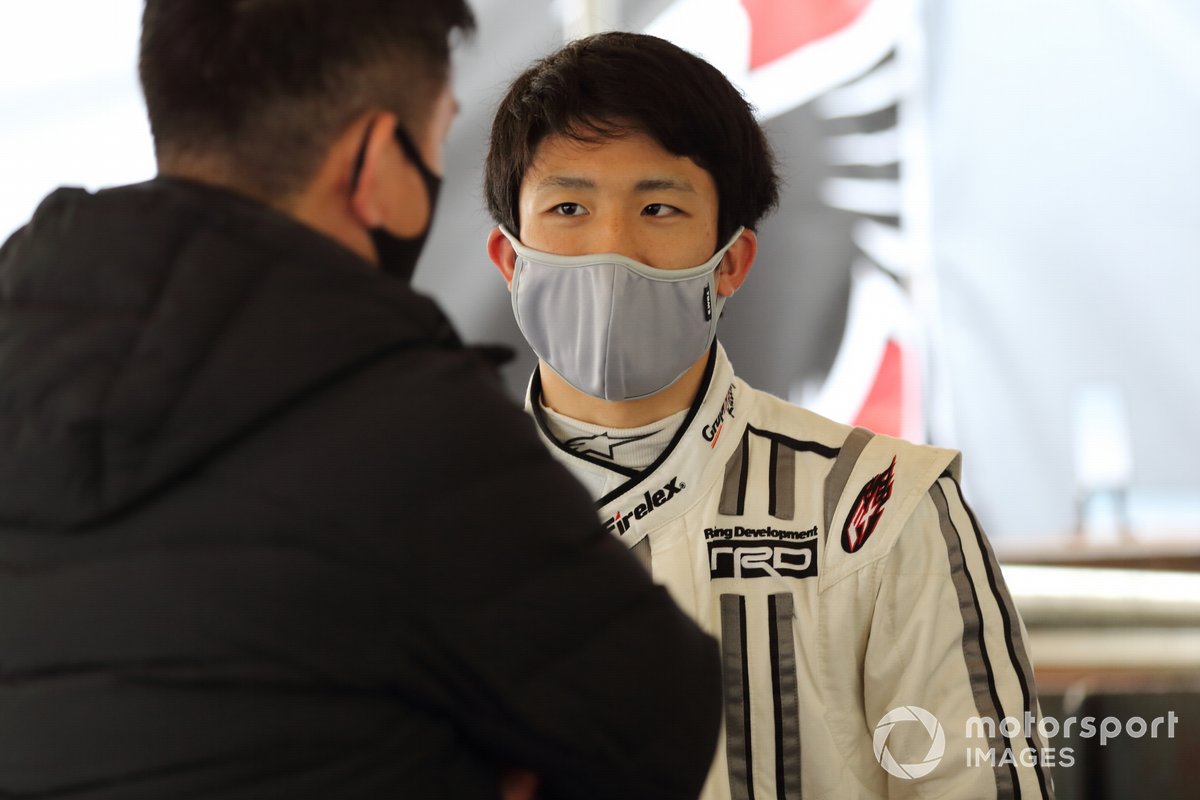