Toyota admits its start to the 2020 SUPER GT season was "too perfect", and says that it always knew that Honda was likely to be a major threat in the fight for championship honours.

The campaign began at Fuji Speedway in July with a Toyota lockout of the top five positions, which also marked the first race for the all-new GR Supra.

However, the marque would only win more race all year - October's third visit to Fuji - while Honda's revised front-engined NSX-GT won four races and eventually came away with the title thanks to Team Kunimitsu pair Naoki Yamamoto and Tadasuke Makino as TOM'S Toyota driver Ryo Hirakawa dramatically ran out of fuel exiting the last corner in the Fuji finale.

The Supra in particular struggled for form away from Fuji, with only two podiums for Toyota crews coming away from the brand's home track, while Honda always had at least one car in the top three from the second round of the season - which it won - onwards.

Looking back on the season, Toyota Customising and Development (TCD)'s general manager for vehicle development Kazumoto Yuasa said that the Supra never really enjoyed the kind of advantage over Honda that the season-opener suggested.

"The first round at Fuji was almost too perfect," Yuasa told Motorsport.com. "During the pre-season, and even in qualifying [for the first round], we could see it was very close with the NSX. We knew already [it would be a tough fight], and that was proved in the second race.

"After that, also regarding Motegi, regarding our development process, it’s not one of our best tracks and we knew that already.

"So looking back on the season it looks like at first it was good and then it went downhill, but the feedback we have from the teams and drivers is that nobody was anxious.

"But in the races themselves, the timing of the safety car and the crashes, these kind of things influenced the results and created this difficult situation." 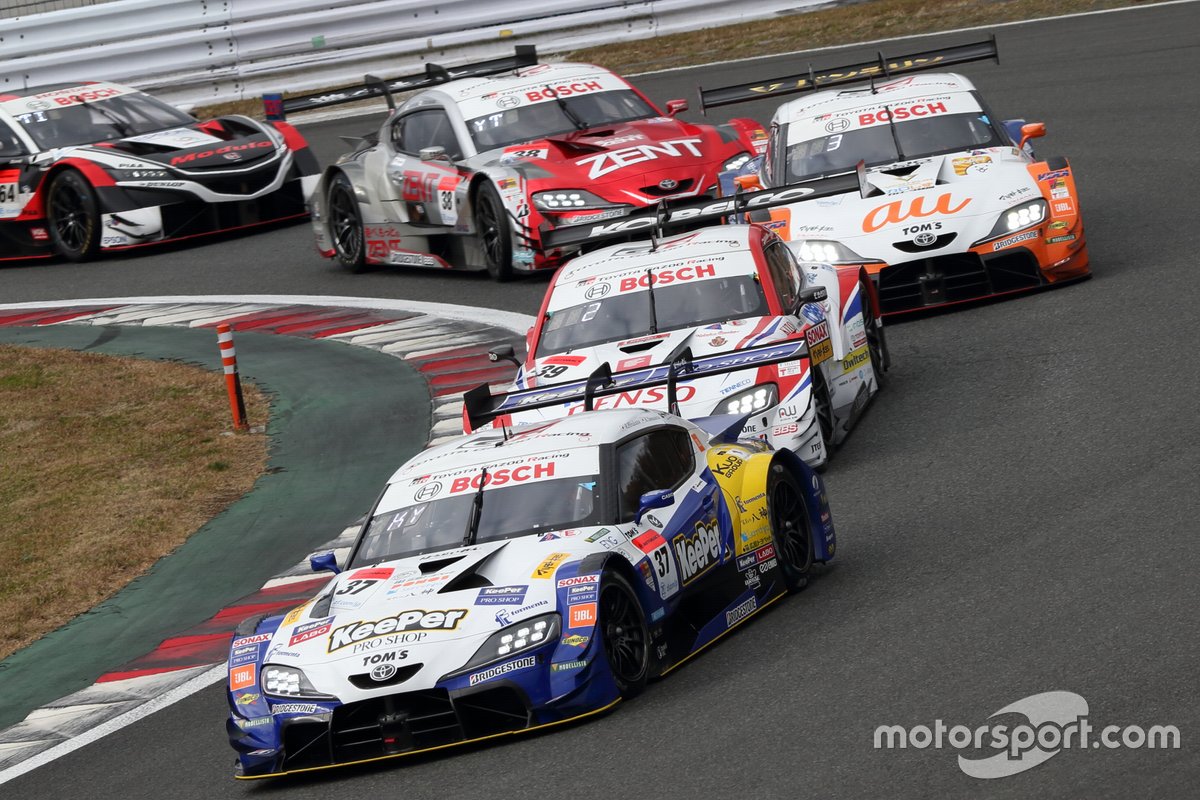 Yuasa said that of the three circuits on this year's radically revised schedule, Motegi was the only one that posed a problem for the Supra, arguing that its strength at Suzuka was not reflected by the results it was able to score at the Japanese Grand Prix venue.

"Regarding the characteristics of the cars, only at Motegi did we think that compared to the NSX that we would struggle," said Yuasa. "For Suzuka and Fuji we were confident.

"It's difficult to see [Toyota's performance at Suzuka] in the results. The first Suzuka race, the #38 [Cerumo car of Hiroaki Ishiura and Yuji Tachikawa] had gear selection trouble.

"In the sixth race, there were some cars that had damaged their aerodynamics and we think that’s why they were unable to show their true performance level."

Cerumo pair Ishiura and Tachikawa scored the only podium finish of the season for Toyota at Motegi during SUPER GT's first visit to the track in September.

Ishiura admitted that the Supra is lacking performance in high-downforce specification, but insists that the margins between the car and the NSX remain very fine.

"We knew before the start of the season that the Honda has really good downforce," Ishiura told Motorsport.com. "And mechanical grip is a strong point of the NSX, so that's why at Motegi we couldn’t really fight with them.

"When it comes to the tracks in Japan, there is Fuji and then there are the others, and they have different downforce demands. And regarding drag and top speed, Toyota has the advantage, so that's why we were strong at Fuji, because of the characteristics of the track.

"But because we are using the same suspension [as a result of the new Class One regulations], I think the differences between the Supra and NSX are only quite small in reality."

GR Supra development drivers Ishiura and Tachikawa ended up ninth in the championship after failing to score another podium finish following their second place at Motegi. 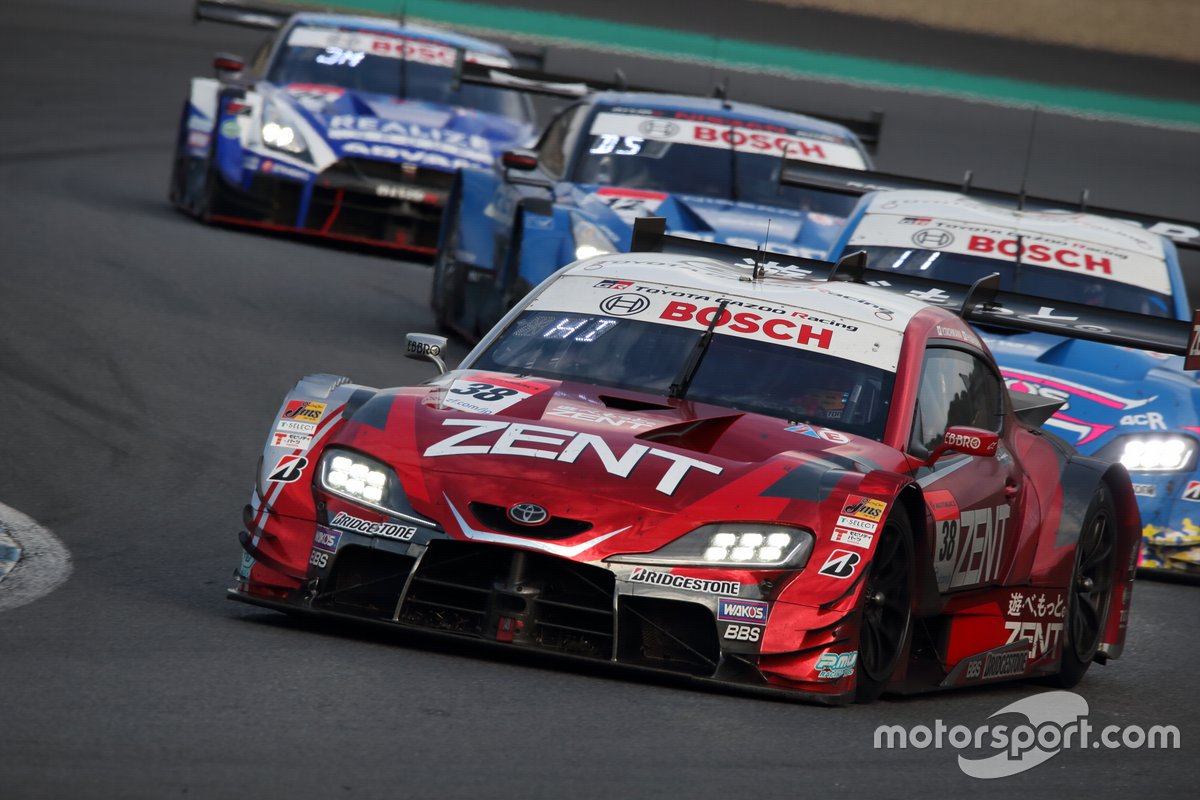