Joao Paulo de Oliveira believes he and his Kondo Racing SUPER GT team face a tough GT300 title defence this year owing to the increase in Toyota GR Supras in the field for 2021.

This year, three teams will campaign the Supra, with LM Corsa and Max Racing both ditching their Lexus RC F GT3s for the newer model.

In this month's Okayama test, Supras topped the times in three out of the four sessions, with Saitama Toyopet sweeping both sessions on the first day and LM Corsa man Hiroki Yoshimoto ending up with the fastest time on Sunday afternoon.

De Oliveira and Fujinami, who remain as a pair to defend the title at Kondo, by contrast finished the two days of testing in 17th and 20th places respectively in their Yokohama-shod GT-R.

"People are doing their own thing in testing, we don’t have a clear picture yet," de Oliveira told Motorsport.com. "But apparently they [the JAF GT300 cars] are super-fast, even though some of them - I believe - are still sandbagging.

"I think it’s going to be more challenging having more Supras, because I think that car is very fast, and having some cars on different tyre manufacturers." 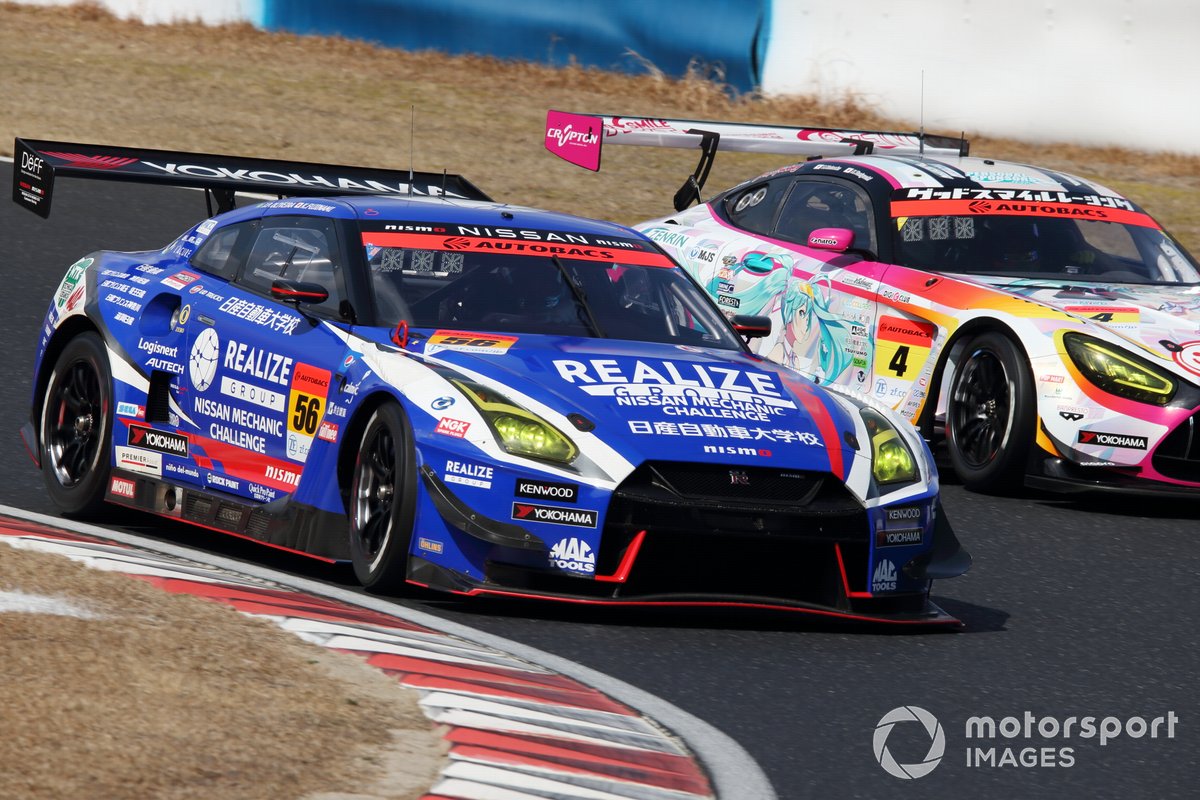 The number of JAF GT300 cars in the field has increased this season to six, with the three Supras joined by two Toyota Prius PHVs and the all-new second-generation Subaru BRZ.

They will be up against 21 cars built to FIA GT3 rules and a pair of 'Mother Chassis' cars constructed around a standard Dome chassis within the 29-car GT300 class.

"I don’t want to think about defending a title and putting that pressure on my shoulders," continued de Oliveira. "We want to focus on continuing the good work from last year and the rhythm, and keeping our strengths - especially in longer stints.

"There is always evolution, development in cars and tyres, Subaru has a new car, there are more Supras, so it will be challenging.

"We just have to keep our heads together, keep focused on our own work, which is what brought us the title last year. Hopefully that works again."

De Oliveira and Fujinami go into their second season as partners as Kondo bids to become the first team to defend the GT300 title in SUPER GT since Team Taisan achieved the feat in 2003.

Fujinami was considered for a promotion for a step up to Nissan's GT500 roster in 2021, even taking part in an audition test at Fuji Speedway last December, but was passed up for the only available seat in favour of Team Impul recruit Nobuharu Matsushita. 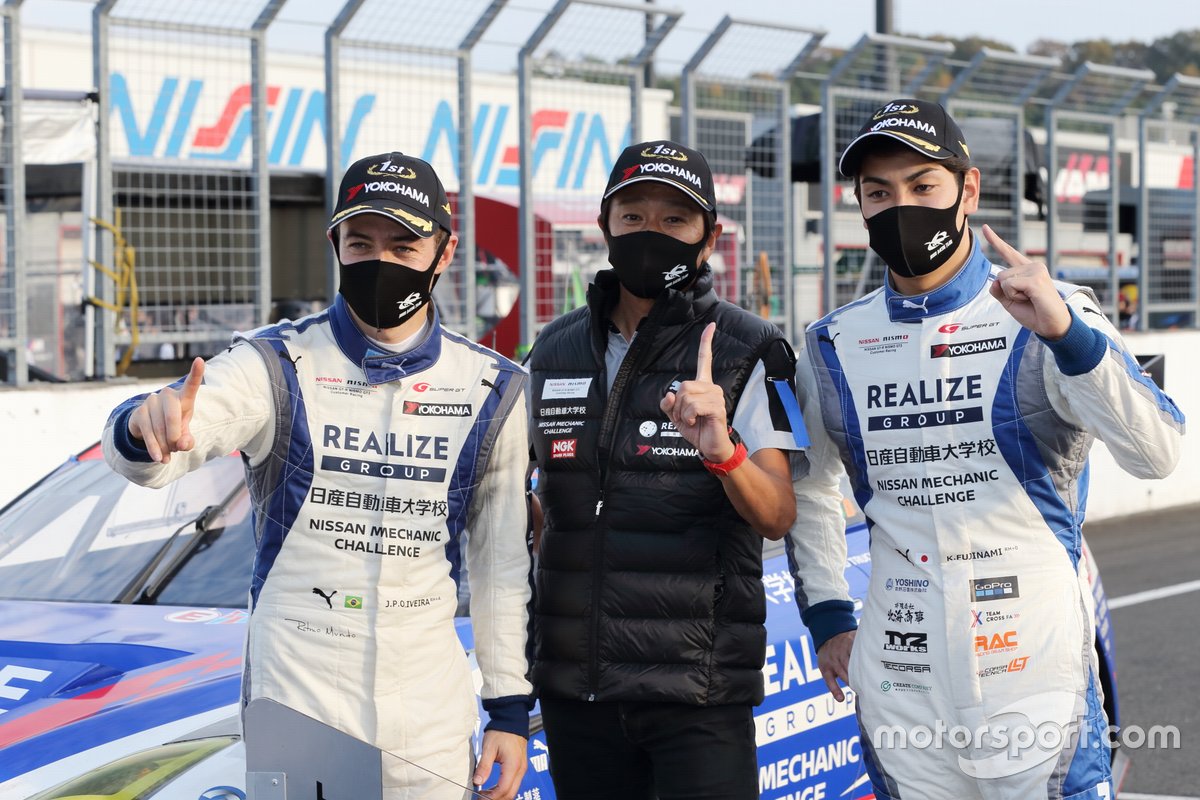