Three of the six cars competing for this year's SUPER GT title have gathered at Motegi for a two-day tyre test, something Bertrand Baguette believes will be "really important" for next month's finale at the same track.

The points-leading #3 NDDP Racing Nissan will not be present as GT500 in-season testing rules limit tyre manufacturers to running one car per brand, with the sister #23 car undertaking duties for Michelin.

Honda and Toyota nominated their highest-placed Bridgestone-shod cars in the championship prior to last weekend's Autopolis round to take part in the test, while Impul is the only Nissan squad to use Bridgestones.

While Nissan already visited Motegi for a private test during the pre-season in February, this week's running will mark the first time that the 2022 versions of the NSX-GT and GR Supra will run at Motegi.

Weather forecasts indicate that rain is likely to affect the test, particularly on Friday, but Baguette is hoping that the test will prove valuable as preparations ramp up for the season finale at Motegi on November 6.

"It’s really important," Baguette told Motorsport.com. "Motegi along with Suzuka is one of the tracks where we tested the most with the new Z, so we have a lot of data already, but it’s very important we choose a good tyre for the race.

"There’s a Honda using Bridgestone as well but we’ll have to compete against Michelin. This test will be important to get that data and choose the right tyres for the race.

"It’s always a tricky point, we lost the championship because of that in 2020, so I don’t want to do that again and make sure we make the right choice."

Baguette and Hiramine will go to next month's Motegi finale with a deficit of 2.5 points to NDDP Nissan pair Katsumasa Chiyo and Mitsunori Takaboshi after clawing back a single point with their run to sixth last weekend at Autopolis. 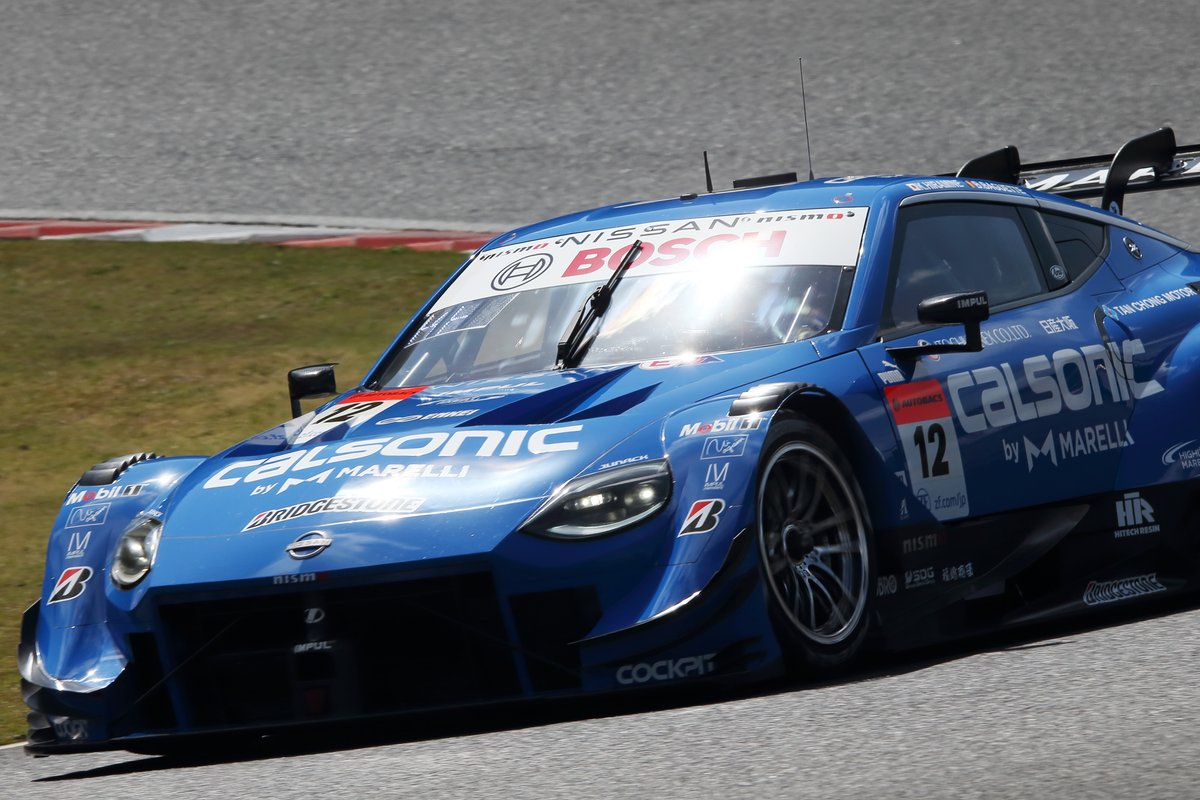 The Belgian driver feels Motegi should be well-suited to Nissan, which is aiming to end a barren championship streak dating back to 2015 with either the NDDP or Impul crew and the new Z.

"Motegi is a track where I am usually quite fast," said Baguette. "All season the target is to arrive at the last race still in the fight. That’s been accomplished, and now we have to win the race, or at least be on the podium and hope the #3 and #17 are not in front of us.

"Looking at the characteristics of the Z, it should be a good track for us, but we are fighting against another Z, so we have to do a better job than them. It will be tough, but I’m happy to be in a position to fight for it again this year.

"We will prepare as well as we can, try and choose the correct tyres and hopefully it will be enough to win the championship."

Dunlop and Yokohama are set for their own test at Motegi next week, but neither of the tyre brand's cars are in contention for the championship.