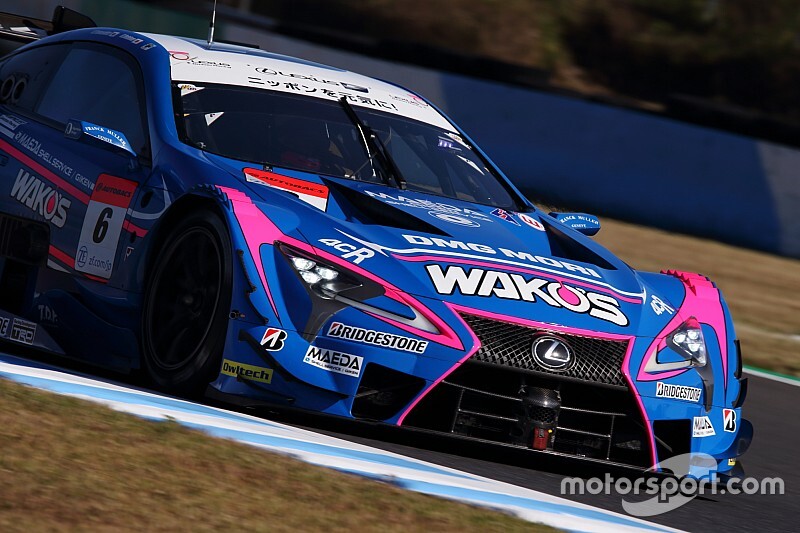 This year’s SUPER GT title-winning Team LeMans is looking unlikely continue in the Toyota stable in 2020, Motorsport.com has learned.

Gotemba-based squad Team LeMans won the GT500 title earlier this month at Motegi with Kazuya Oshima and Kenta Yamashita, adding to the All-Japan GT Championship success it earned back in 2002 with Akira Iida and now-team boss Juichi Wakisaka.

It has been a fixture in the Toyota and Lexus stables since the 1999 season, when it first campaigned a Supra in the JGTC, but sources have suggested to Motorsport.com that a split between Team LeMans and Toyota could be imminent.

Keizo Takahashi, General Manager of Toyota Gazoo Racing, told Motorsport.com when asked about the situation: “I can neither confirm nor deny.”

KCMG has previously been linked to such a move and appears the most likely candidate to fill the breach left by Team LeMans, given its existing relationship with Toyota in Super Formula, where it fields a single car for Kamui Kobayashi.

Team LeMans could yet defend its SUPER GT title with a different manufacturer, namely Honda, which could also entail a switch of allegiance in Super Formula. 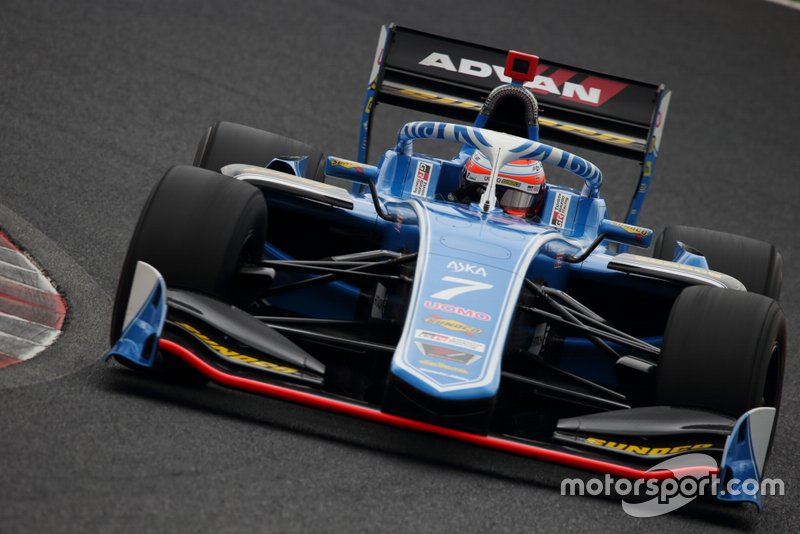 It has run Toyota power units in Formula Nippon/Super Formula since engine competition was reintroduced in 2006.

However, doubts remain as to whether Honda is prepared to supply the team engines in Super Formula, as it is already set to supply the returning Drago Corse outfit in 2020.

It’s also unclear whether Honda would field a sixth NSX-GT in SUPER GT to accommodate Team LeMans or whether it could replace one of its current GT500 outfits.

Should Team LeMans leave the Toyota fold, it raises the prospect of newly-crowned champions Oshima and Yamashita needing to find alternative drives in SUPER GT, although Yamashita could elect to drop out of the series and focus on his FIA World Endurance Championship commitments in 2020 instead.

Yamashita has been placed with the High Class Racing LMP2 team for the 2019/20 campaign and is a contender for a role in Toyota’s hypercar programme in 2020/21.