Nakajima Racing secured pole position for the fourth round of the SUPER GT season at Suzuka, as Dunlop-shod Honda NSX-GTs locked out the front row.

Hiroki Otsu set the tone by setting a sensational lap of 1m44.763s aboard the #64 Nakajima car in Q1, going some 0.857s quicker than his counterpart in the #16 Mugen Honda, Ukyo Sasahara.

Takuya Izawa was at the wheel of the Nakajima car for the Q2 pole shootout but suffered an early scare as he ran through the gravel at the Dunlop chicane, albeit returning to the track without problems.

Honda veteran Izawa brushed off that error to go fastest on a 1m45.128s, some way shy of Otsu's earlier effort but still enough for pole by 0.221s ahead of Toshiki Oyu in the Mugen car. 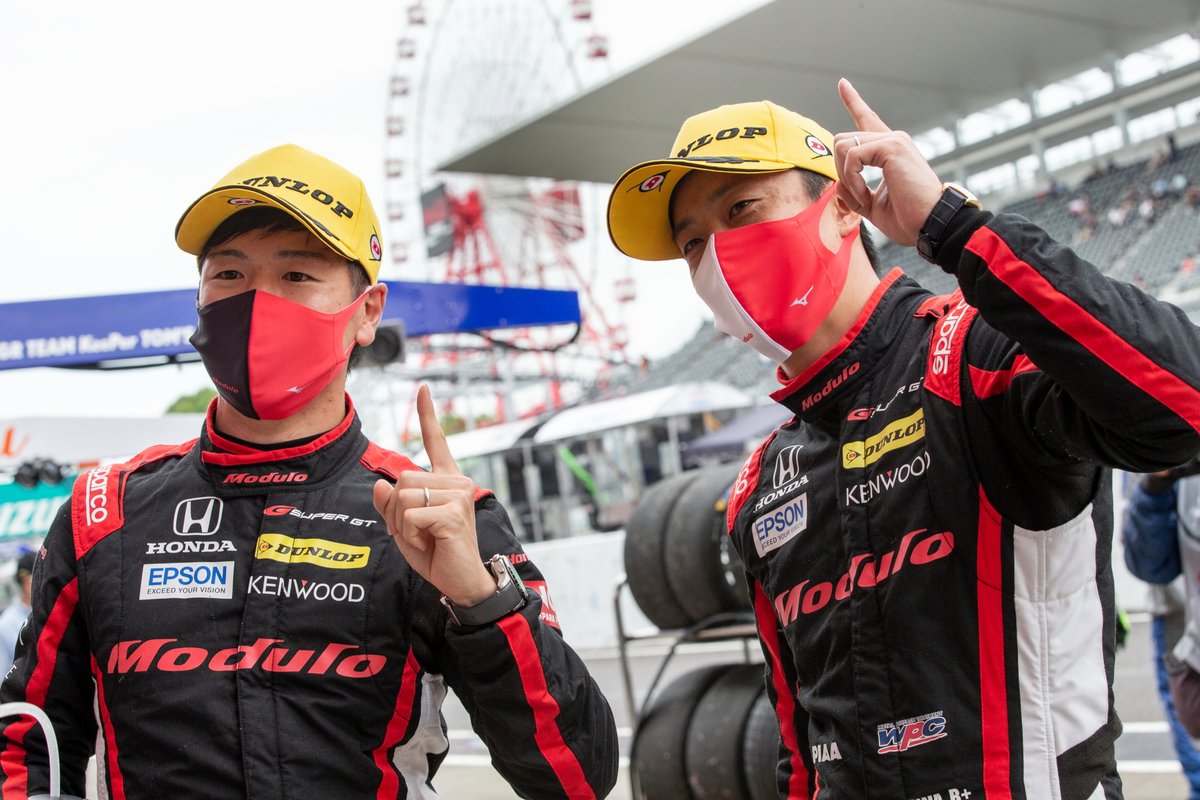 Behind the two Dunlop-equipped Hondas, the Michelin-shod NISMO Nissan GT-R that was fastest in practice earlier in the day was third fastest in the hands of Ronnie Quintarelli, 0.582s off the pace.

Mitsunori Takaboshi made it an all-Nissan second row aboard the #24 Kondo Racing car, the best of the Yokohama runners.

Bridgestone's best-placed car was the #8 ARTA Honda of Tomoki Nojiri in fifth place, followed by the #17 Real Racing NSX-GT of Bertrand Baguette, who was only a tenth slower than Nojiri despite carrying the stage one fuel flow restrictor.

Toyota didn't manage to get any cars out of Q1, its best representative being the #19 Bandoh GR Supra that qualified in ninth place.

The remaining cars running with fuel flow restrictors all fell in the first segment, with the Motegi-winning #1 Kunimitsu Honda qualifying in 11th place with Naoki Yamamoto at the wheel.

The two TOM'S Toyotas will start 12th and 14th respectively, split by the SARD Toyota, while the points-leading Rookie Racing Supra, the only car saddled with the stage two restrictor, was 15th and slowest.

In the GT300 class, it was the works R&D Sport Subaru BRZ that came out on top, with Hideki Yamauchi and Takuto Iguchi grabbing their second pole in three races. 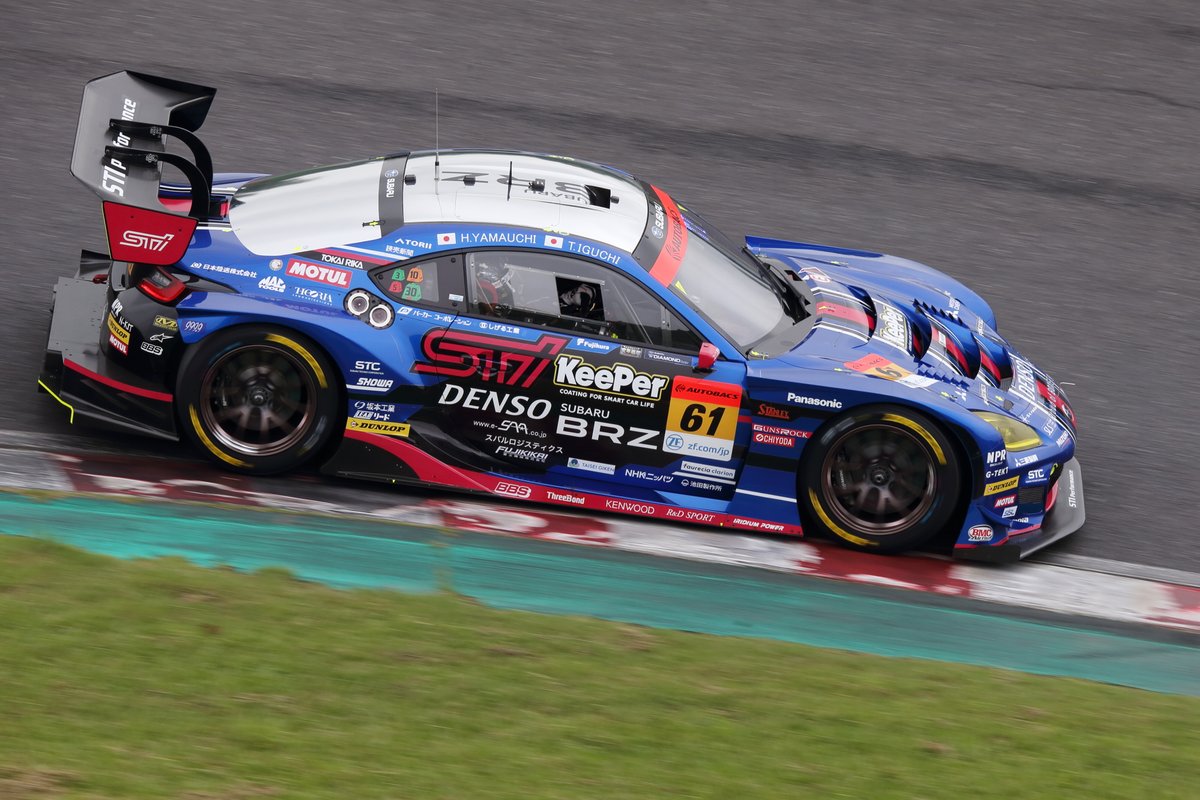 Iguchi set the pace in his qualifying group before Yamauchi set the pole-winning time of 1m57.322s, which was good enough to beat nearest rival Yuya Hiraki (Team Mach Toyota 86 MC) by 0.499s.

The #244 Max Racing Supra topped its Q1 segment in the hands of Yuui Tsutsumi, but Atsushi Miyake could only manage the third-best time in Q2, a further 0.054s behind.

The Inging/Cars Tokai Lotus Evora MC that won last time out at Motegi was a strong seventh despite its 63kg weight handicap in the hands of Ryohei Sakaguchi, but the other cars carrying heavy ballast largely struggled.

The two cars that jointly lead the standings, the #11 Gainer Nissan GT-R NISMO GT3 and the LEON Racing Mercedes (both 75kg), managed just 17th and 22nd places respectively, while Kondo Racing's Nissan (72kg) likewise fell in Q1, and will line up 18th on Sunday.