Subaru has confirmed an unchanged driver line-up aboard its works BRZ for the 2022 SUPER GT season, as it seeks to defend its GT300 crown.

The second-generation R&D Sport-built BRZ ended up taking the GT300 title at the first time of asking, giving Subaru its first SUPER GT championship success after more than two decades of trying.

Now the marque has confirmed that the #61 car will be back on the grid in 2022 with an unchanged driver line-up of Takuto Iguchi and Hideki Yamauchi, who go into their eighth season as teammates. Masahiro Ozawa continues in the general manager role for a second season.

Subaru has also announced plans to return to the Nurburgring 24 Hours for the first time in three years, having had to skip the 2020 and '21 editions due to the coronavirus pandemic. 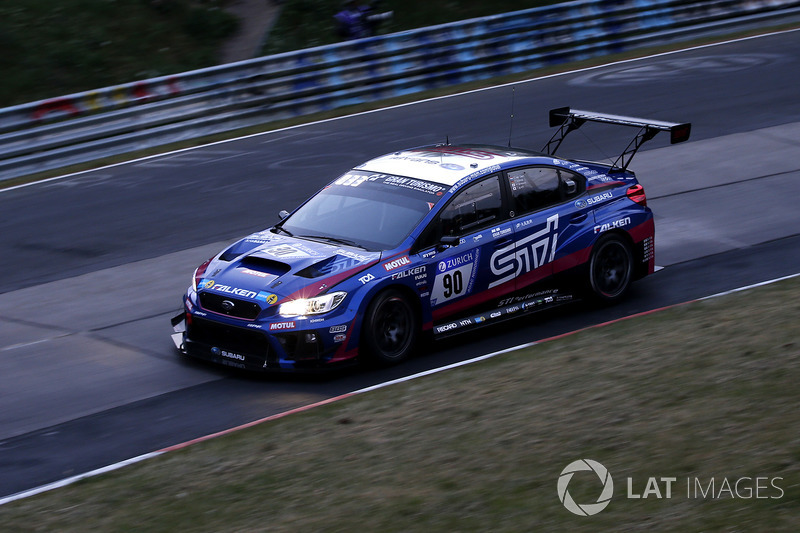 The team will once again enter the SP3T class with a WRX STI, and is targeting an improvement on its best-ever outright finish, 18th, that it scored in 2019.

Driving duties will be shared by Kota Sasaki, Carlo van Dam, Tim Schrick and Marcel Lassee, with Iguchi and Yamauchi unavailable due to a SUPER GT clash.

Elsewhere at the Tokyo Auto Salon, Goodsmile Racing has revealed an all-new livery for the Mercedes-AMG GT3 Evo it will campaign in SUPER GT this year.

The new design retains the popular 'Hatsune Miku' character that has graced Goodsmile's cars for some years, but introduces a new predominantly lime green scheme to replace the previous white with pink highlights. 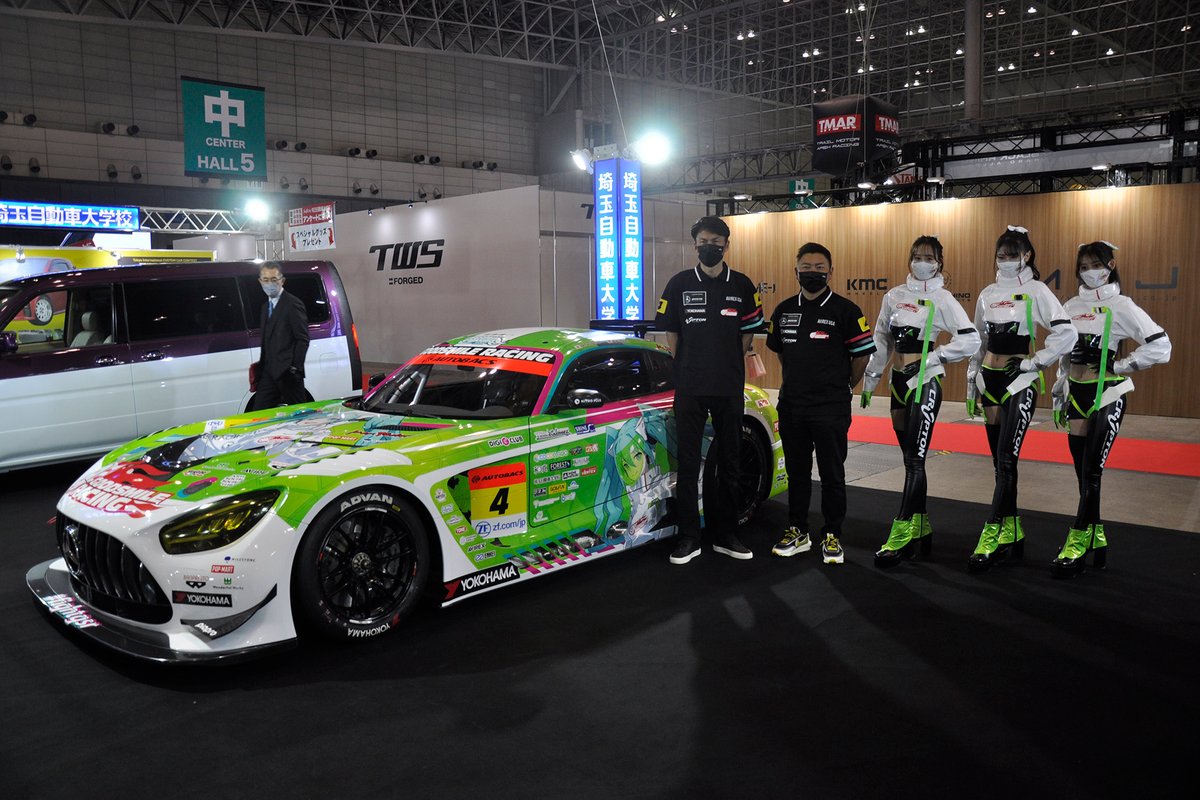 Veteran duo Nobuteru Taniguchi and Tetsuya Kataoka continue as drivers as the team searches for a fourth GT300 title.