Nissan went to great length in recruiting outside talent for the 2019 Super GT season, but the drive to secure fresh blood meant there was no space for one of the legends of the series, Satoshi Motoyama.

Last year was one of Nissan’s worst seasons in recent history. While it started the year on a strong footing, winning the second round at Fuji, things began to unravel as the season wore on.

The delayed but much-touted mid-season engine upgrade turned out to be a failure and the Yokohama marque ended the season the slowest of the three GT500 manufacturers - and facing a big deficit to Lexus and Honda.

The lack of results didn’t sit well with the top brass at Nissan, and even though the driver line-up wasn't exactly to blame, the manufacturer felt there was a need of a full-scale overhaul.

Not too long after the season ended, Nissan invited several international drivers to Fuji Speedway in December, pitting them against its existing crop of drivers.

Rossiter and Makowiecki were eventually selected from the trio, along with two-time champion Kohei Hirate, who, like Rossiter, had been a factory Toyota/Lexus driver.

That meant three members of the existing roster had to be dropped, and Motoyama just happened to be one of the drivers not to have his contract renewed, along with Joao Paulo de Oliveira and Katsumasa Chiyo.

The decision marked the end of Motoyama’s career in top-flight motorsport after over two decades during which he firmly established himself as one of the most successful Japanese drivers of his era.

It was in the year 1997 that Motoyama made his debut in the GT500 class of what was then called the All-Japan Grand Touring Car Championship (JGTC), behind the wheel of the iconic Calsonic-sponsored Nissan Skyline.

His performances in his rookie season and the following year with ARTA (then a Nissan-affiliated team but now part of the Honda fold) earned him a promotion to the factory NISMO squad alongside ex-Formula 1 driver Erik Comas in 1999.

Motoyama duly returned the favour, scoring his maiden win at the now-defunct Mine Circuit en route to third in the championship standings.

He finally succeeded in his quest for the GT500 title four years later in 2003, when he and Michael Krumm beat Toyota pair Juichi Wakisaka and Akira Iida to the crown.

Another title followed in 2004, this time with Richard Lyons partnering him in the cockpit, while his third and final title came in 2008 as teammate to Benoit Treluyer. 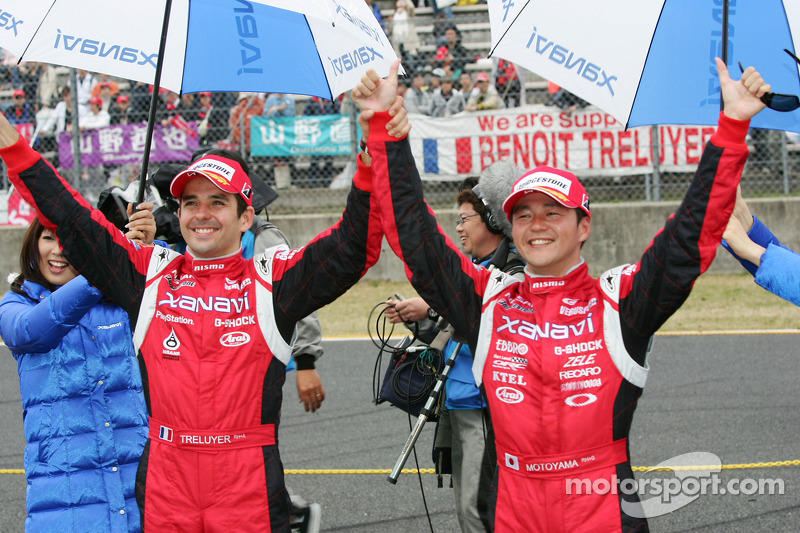 The results dipped immediately, Motoyama failing to score a podium that year for the first time since 1998. He fared better in the next few years, even recording a victory in Thailand in 2015, but generally results were lacking.

Whether team or driver was largely to blame for this remains a matter of conjecture, but what really acted against Motoyama’s favour when Nissan was finalising its 2019 line-up was his age.

By the time the new Super GT season starts in April, Motoyama will have turned 48, making him five years the senior of the next-oldest driver in the GT500 field, Lexus man Yuji Tachikawa.

Motoyama appeared on stage last Saturday along with Nissan's new signings to announce that his time in the top category of Japan's premier domestic series had come to an end.

It was also confirmed Motoyama will continue to work in an advisory role for NISMO, while he will maintain his role as team principal of B-Max’s Super Formula team.

He equally suggested he could race on in other categories, although it's not clear where this would be at the moment. 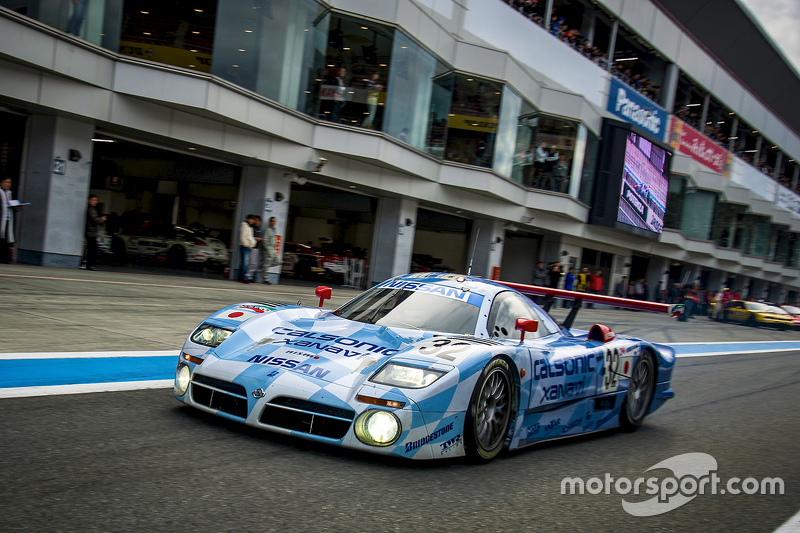 The potential Motoyama showed in the early years of his career convinced Nissan to hand him a break in Le Mans 24 Hours, with his maiden outing coming in 1998 at the wheel of the R390 GT1 (pictured above).

The following year, he, Comas and Krumm managed to run as high as fourth in the R390's successor, the Nissan R391, before technical issues forced them to retire from the race.

Motoyama would return to the French endurance classic for two more outings a decade later, effectively testing Nissan’s radical DeltaWing and ZEOD RC cars in 2012 and '14 respectively. Both cars failed to finish. 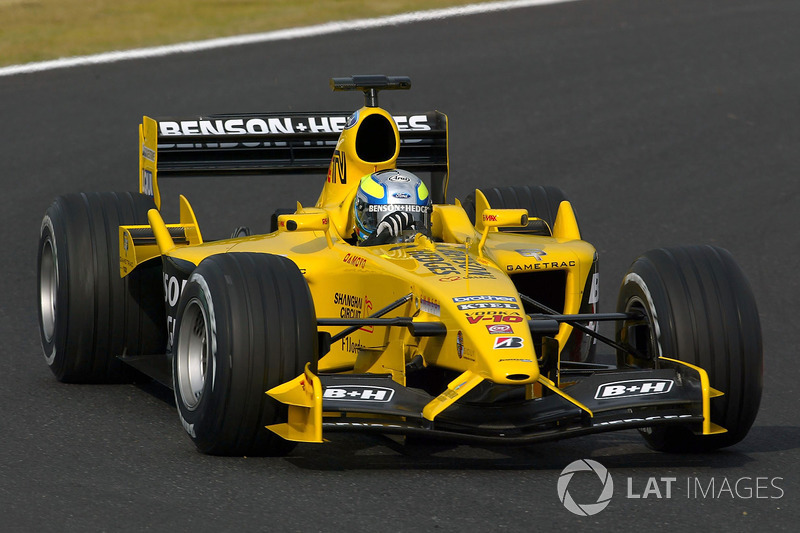 While Motoyama is best known for his exploits in sportscar racing, he enjoyed an equally successful career in single-seaters - one that put him within touching distance of a drive in Formula 1.

Fresh from winning his third Formula Nippon (now Super Formula) title in 2003, the year he became only the second driver to win Japan’s biggest two championships, Motoyama tested for both Jordan and Renault, with the second of his test outings coming as a result of the French manufacturer’s alliance with Nissan.

But with little sponsorship backing and the age factor not on his side (he was already 32), he re-focused his priorities on Japan, adding a title each in Formula Nippon and Super GT to his CV in years to come.

In many ways, he could be called the Naoki Yamamoto of his day: quick, versatile and loyal to one manufacturer through all his career, but his success perhaps coming too late for him to be given a chance on the international stage. 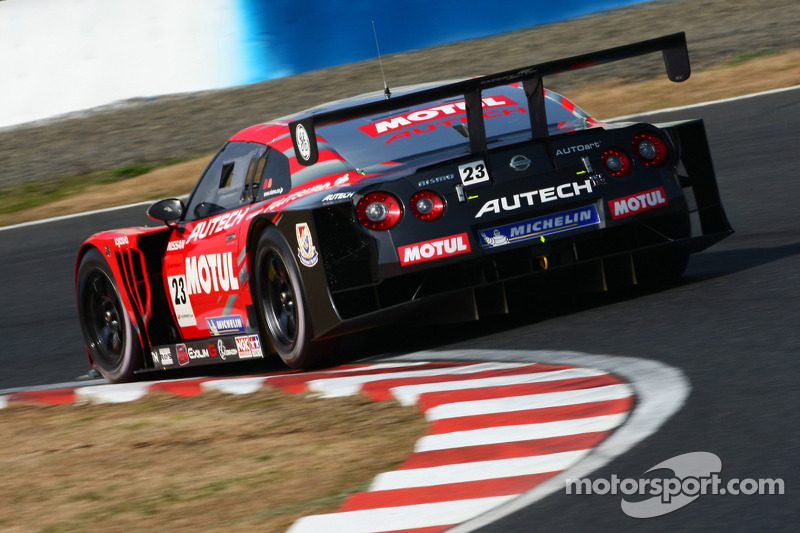