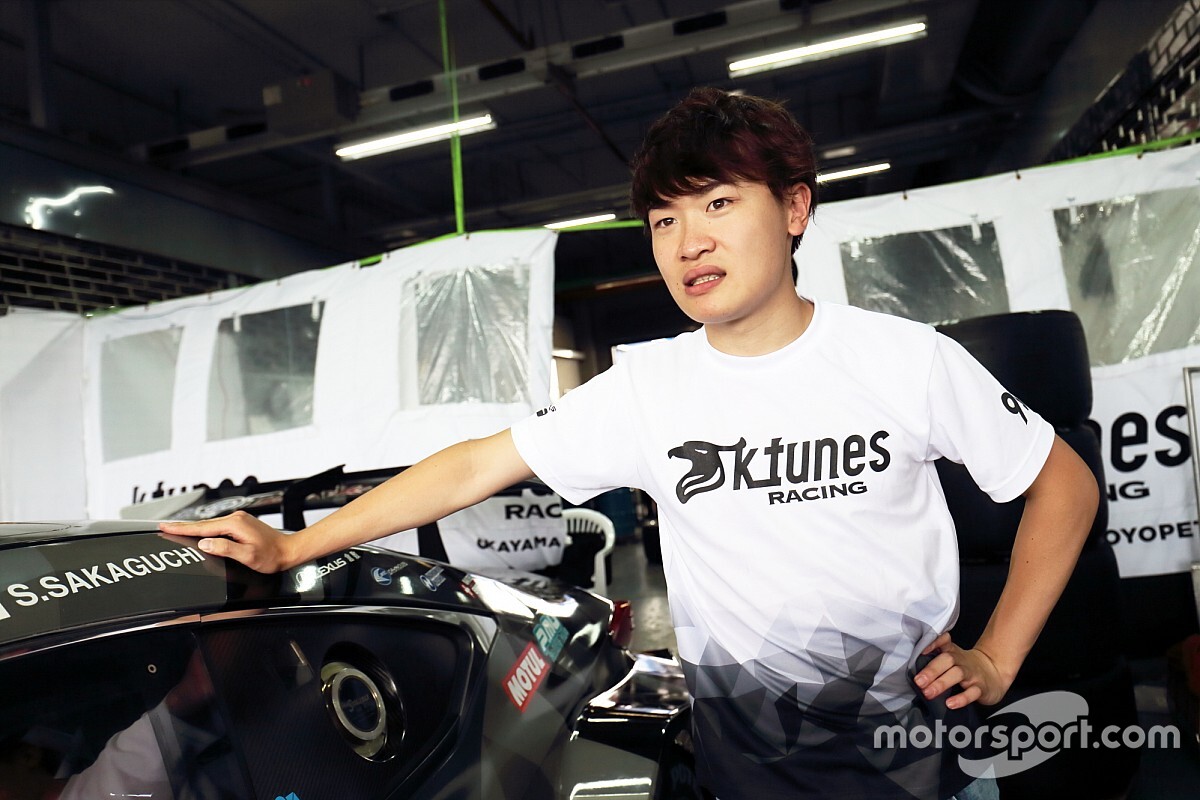 The SARD Toyota team has called up Sena Sakaguchi to replace Heikki Kovalainen for next weekend's second round of the SUPER GT season at Fuji Speedway.

Sakaguchi, who usually races in the GT300 class for the K-Tunes Racing Lexus outfit, will make his GT500 debut in SARD's #39 GR Supra alongside team regular Yuichi Nakayama.

He takes the place of reigning SUPER GT champion Kenta Yamashita, who was drafted in for last month's pre-season test at Fuji and the opening round of the series, with ex-Formula 1 racer Kovalainen still unable to make the trip from his native Finland to Japan.

Yamashita was unavailable for the second round as he prepares to travel to Spa for the resumption of his FIA World Endurance Championship campaign with High Class Racing, and likewise won't be on call for the following round at Suzuka.

Sakaguchi, 21, made his SUPER GT debut last year with in the K-Tunes Lexus RC F GT3, finishing second in the points alongside veteran Morio Nitta, and the pair had been set to continue for a second full season together this year. 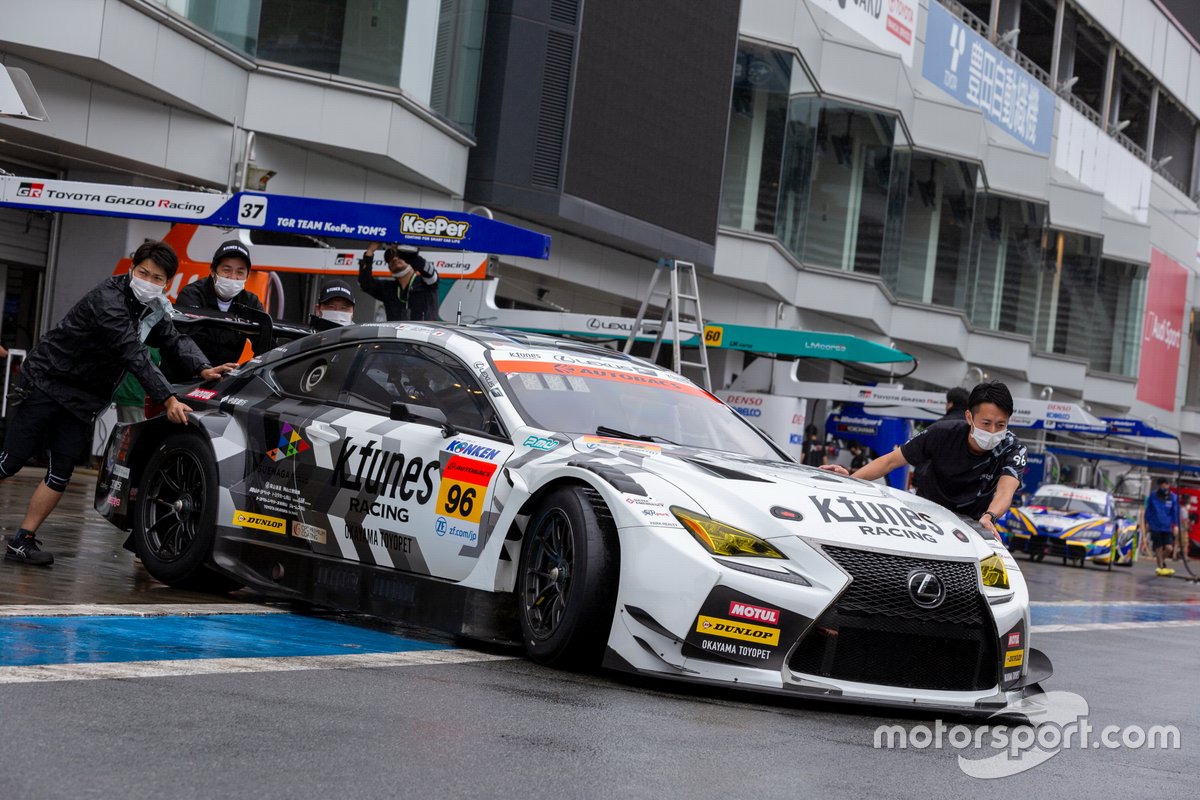 Following Sakaguchi's call-up to SARD, Nitta will be joined in the K-Tunes Lexus by another experienced driver, Shigekazu Wakisaka.

The younger brother of three-time GT500 champion Juichi - incidentally now team director at SARD - was replaced in the Saitama Toyopet Green Brave line-up this year by Kohta Kawaai, who delivered the team its first win in the Fuji opener alongside Hiroki Yoshida.

Elsewhere on the entry list, the #35 Team Thailand Lexus that was missing from the Fuji opener is listed, with Sean Walkinshaw and Nattapong Horthongkum as drivers. If the team makes the trip, it will boost the entry to 30 cars in GT300 and 45 in total.