The R'Qs Motor Sports Mercedes team is set to miss this month's third round of the SUPER GT season at Suzuka following Hisashi Wada's huge crash at Fuji Speedway.

R'Qs' #22 Mercedes-AMG GT3 was absent from the entry list for the Suzuka 300km published on Monday, reducing the size of the field to 27 cars in the GT300 class and 42 in total.

It follows the massive crash for Wada (pictured top) exiting the 100R corner earlier this month at Fuji, an incident that ultimately led to the red flags being shown in order to allow marshals to repair the damaged barriers.

Wada, 59, was luckily unharmed in the impact, but the same could not be said for the team's Mercedes, which was heavily damaged.

The 450km Fuji race was later red-flagged a second time after Mitsunori Takaboshi's heavy crash in the #3 NDDP Racing Nissan Z, with the race eventually timing out behind the safety car after a long delay.

The team had to source a replacement Mercedes chassis from partner squad Arnage Racing last winter following a similar accident for the team last October at Autopolis, which forced R'Qs and its drivers Wada and Masaki Jyonai to skip the final two races of the season. 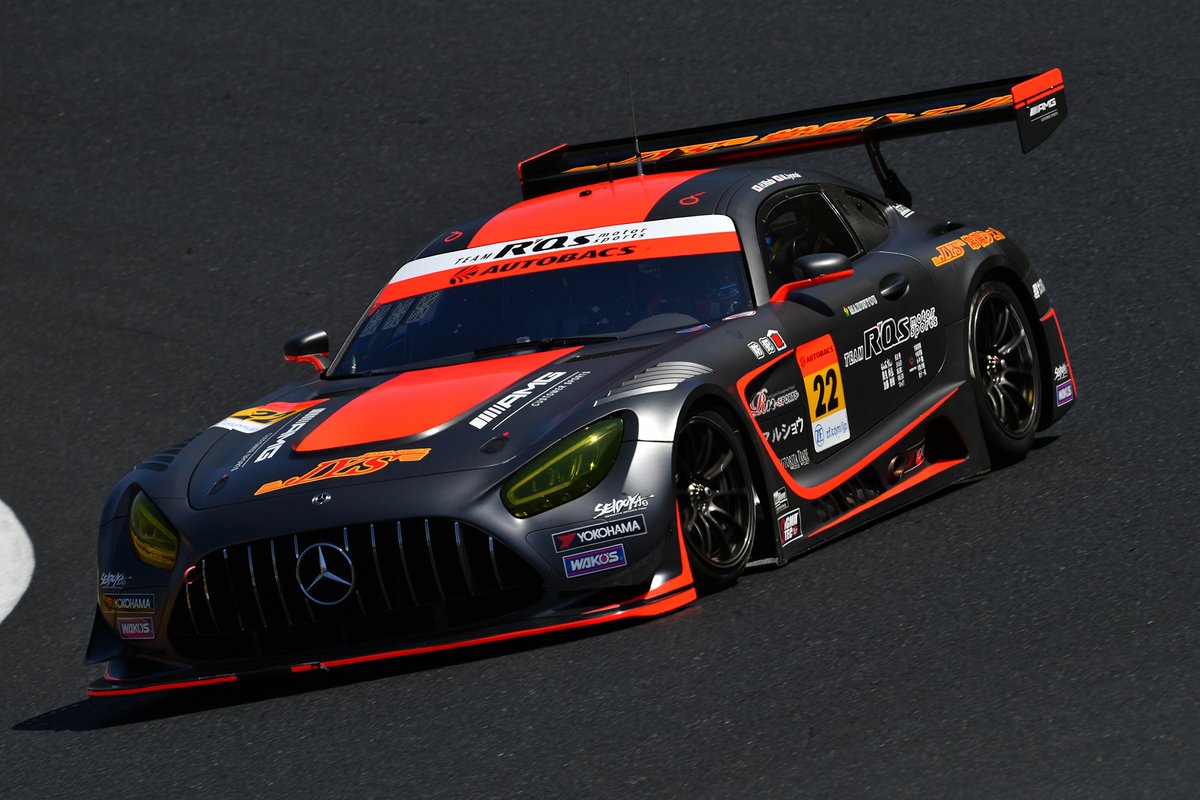 While there are no surprises on the 15-car GT500 portion of the Suzuka entry list, there are some other changes in the GT300 class for the third round of the season on May 28-29.

Chief among these is that Yuya Hiraki will join the #48 NILZZ Racing Nissan squad in place of gentleman racer Yuki Tanaka, creating a pro-am line-up alongside the team's regular driver Taiyou Ida.

Hiraki previously drove for the Team Mach squad alongside brother Reiji, but was replaced for the 2022 season by Yusuke Tomibayashi.

Kondo was registered as a third driver at Fuji but didn't get to participate in the race as the team retired early on with power steering problems.

Most of the other third drivers registered for Fuji do not appear on the Suzuka entry list, but one exception is Yusaku Shibata, who remains partnered with Takayuki Aoki in the #360 Tomei Sports Nissan.

Hiroki Yoshida is set to return to the Saitama Toyopet Toyota team after skipping Fuji following a positive COVID-19 test.