Impul Nissan has been "limping" all season 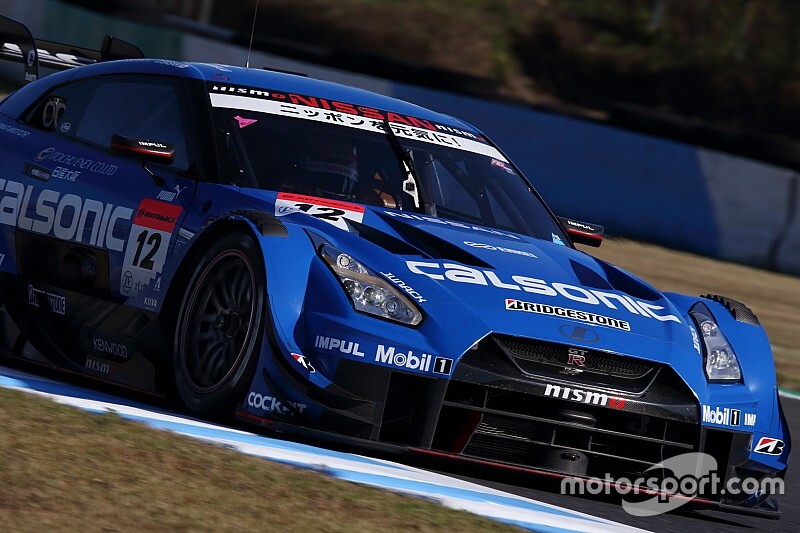 James Rossiter has revealed the Impul Nissan squad's 2019 SUPER GT campaign was essentially wrecked by chassis damage sustained in the second race of the year.

After a strong showing in pre-season testing, Rossiter and Sasaki kicked off their season with a third-place finish in the Okayama season opener, but it was to prove the duo's only visit to the podium all year.

The #12 Nissan pair eventually concluded the campaign down in 13th place out of 15 GT500 crews, retiring from last weekend's season finale at Motegi with engine trouble.

Speaking ahead of that race, Rossiter explained how damage picked up in May's Fuji race, which wasn't diagnosed until later in the year, compromised Impul's season.

"In pre-season we were flying, in the first race we were fastest in Q1 and we qualified third in Fuji, round two," he told Motorsport.com. "Then we damaged the monocoque.

"So we’ve been limping all year, shall we say. That’s the truth of the matter and it’s why we struggled so much. We did the analysis later in the year, we found that was the issue and we traced it all the way back to [Fuji], which is when our performance disappeared.

"Because next year is the new [Class One] chassis, we didn’t have the opportunity to take a new chassis this year. So we’ve been stuck and it’s been unbelievably disappointing."

He added: "We had massive speed when it was all fine early in the year. Honestly I think without that issue we would have been really strong this year.

The only win for a Nissan GT-R all season came at Sugo, the penultimate race of the season, where Frederic Makowiecki and Kohei Hirate's Michelin-shod B-Max Racing car came out on top in wet conditions.

Commenting on Nissan's fortunes as a whole in 2019, Makowiecki said the manufacturer's fortunes took a hit when it was forced to make a technical change by series organisers from the third round of the series at Suzuka onwards.

The offending piece is believed to have been related to the turbo system, allowing the GT-R to run closer to the maximum permissible boost level for longer in qualifying.

"In general, at the beginning of the year we were very strong in qualifying which always helps," Makowiecki told Motorsport.com.

"From Suzuka [onwards], technically, the championship asked us to remove something which gave us quite a lot of performance. And after that qualifying was a lot harder.

"And after that and Fuji, where the #23 and us were really strong, 1-2 in qualifying, it was difficult to get the Nissans to the front. Sometimes it was related to tyre performance.

"I would say through the year Michelin showed strong performance, but not enough to fight Lexus, which this year was the strongest package."

"I don’t think it was just us [stretching the rules]," said the Briton. "All the manufacturers got together and there were some discussions, everyone was discussing what was going on.

"From my side, it’s more been a chassis-related issue." 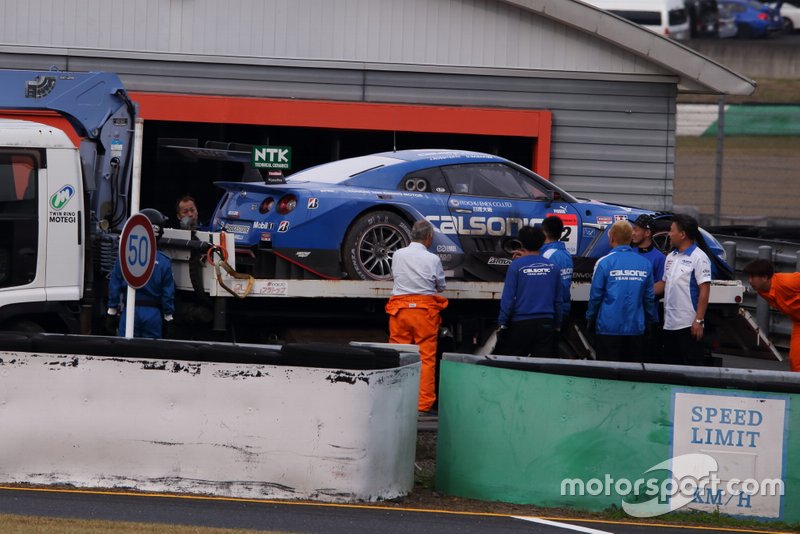 Button raced with "basically the same car as last year"