Rookie Racing’s first race as a fully independent outfit at Okayama in April yielded victory for Yamashita and Kazuya Oshima, who followed that up with a close second in the following race at Fuji aboard the #14 Toyota GR Supra.

That has put the duo at the head of the championship table on 35 points of a possible 42, nine points clear of Real Racing Honda pair Bertrand Baguette and Koudai Tsukakoshi.

It also means however that Yamashita and Oshima go into this weekend’s third round at Motegi carrying a 70kg success handicap, making them the only crew in the GT500 class forced to carry the power-sapping stage two fuel flow restrictor.

Yamashita admits that he and Oshima are likely to be in for a difficult weekend, but says any points scored here could make a big difference to their chances of earning a second title together.

“Before the season we didn’t think we could win at Okayama,” Yamashita told Motorsport.com. “We thought the NSX would be fast, so that was a pleasant surprise, and it was important to come out on top against the other Toyotas.

“Originally, we had planned on winning the second race [Fuji], but because we won the opener we were heavy. Still, we knew Fuji is the track where the Supra excels, so we felt we had to get on the podium, so to finish second with the weight was good.

“This time we have 70kg, so it’s like being told ‘it’s impossible’. But to what extent we can hold on from now on will determine whether or not we can win the championship, so from now on I think we are facing several crucial races.

“I think a podium finish would be tough, but I’d be happy if we can be just a step behind that, in fourth or fifth place. At the very least, scoring points is a must.” 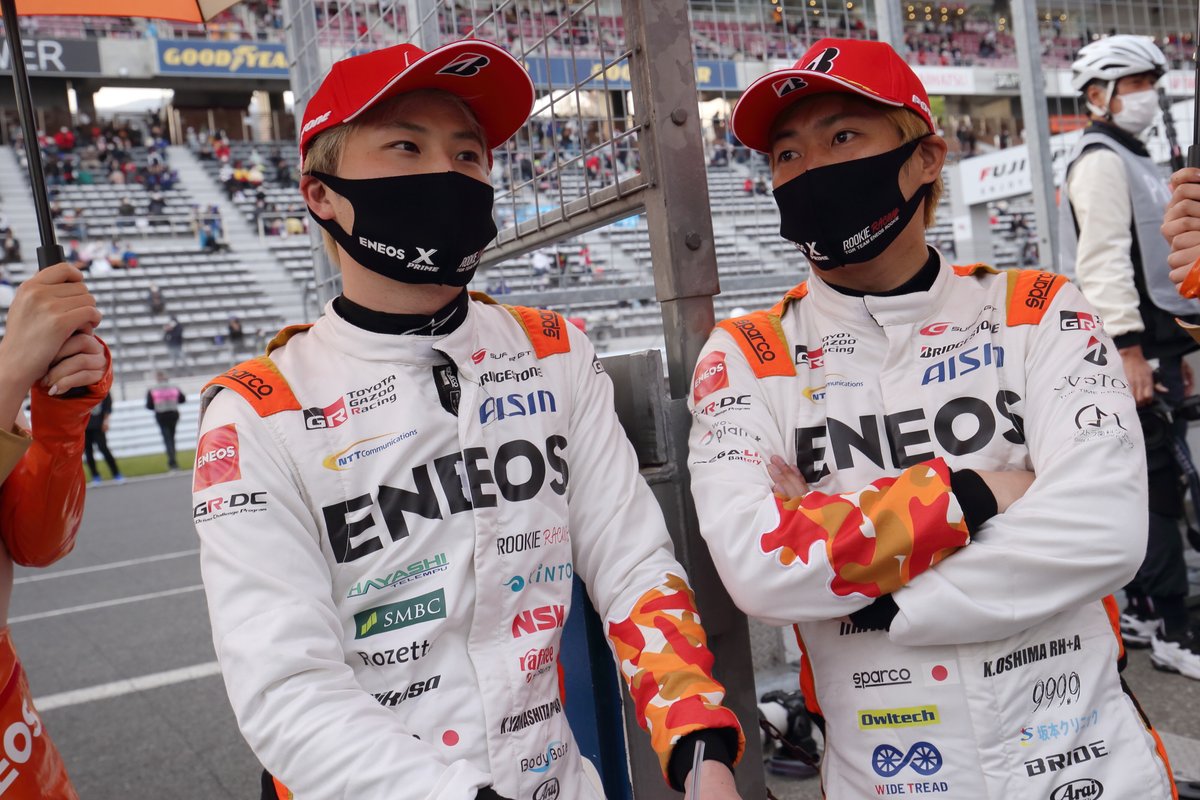 But Yamashita feels Motegi may offer a better chance for the Supra to shine again than some of the other tracks that are coming up on the schedule.

“We won’t know until we start driving, but considering last year the NSX should be fast,” said Yamashita. “Then after that we have Sugo and Autopolis, which are both tracks that will surely favour the NSX. But at Motegi, I think the Supras do have a chance.”

Rookie Racing’s strong recent form in SUPER GT stands in stark contrast to Yamashita’s results in Super Formula so far, with the 25-year-old yet to score a point in four races.

He joked: “If it wasn’t for SUPER GT, I think I’d be depressed now! But we’re in a good spot in SUPER GT, so I think we have to try our hardest.”