How Roberto Merhi got his surprise Audi SUPER GT call-up

By:
Jamie Klein
Co-author:
Jacobo Vega
Listen to this article

Merhi is replacing Japanese racing legend Satoshi Motoyama alongside Yoshiaki Katayama for the remainder of the 2022 season, a change LeMans belatedly admitted was necessary due to a budget shortfall after news of the move initially broke by way of an entry list reveal.

It marks the start of a new challenge for the Spanish driver, who has had a fairly nomadic career since his one and only F1 season with the minnow Marussia team in 2015. After a single season in the LMP2 class of the FIA World Endurance Championship with Manor in '16, he then spent two years trying to re-establish himself in single-seaters in Formula 2.

Following a year spent mostly on the sidelines he returned to the LMP2 ranks at the end of 2019, making two WEC starts in Eurasia Motorsport’s uncompetitive Ligier in 2020 and then joining G-Drive Racing for a partial European Le Mans Series campaign last year.

But at the end of the season Merhi was back in a single-seater, only this time taking on the S5000 Tasman Series in Australia. It was there he first came into contact with Katayama, with whom he was partnered at Team BRM for the two round, six-race mini-series. 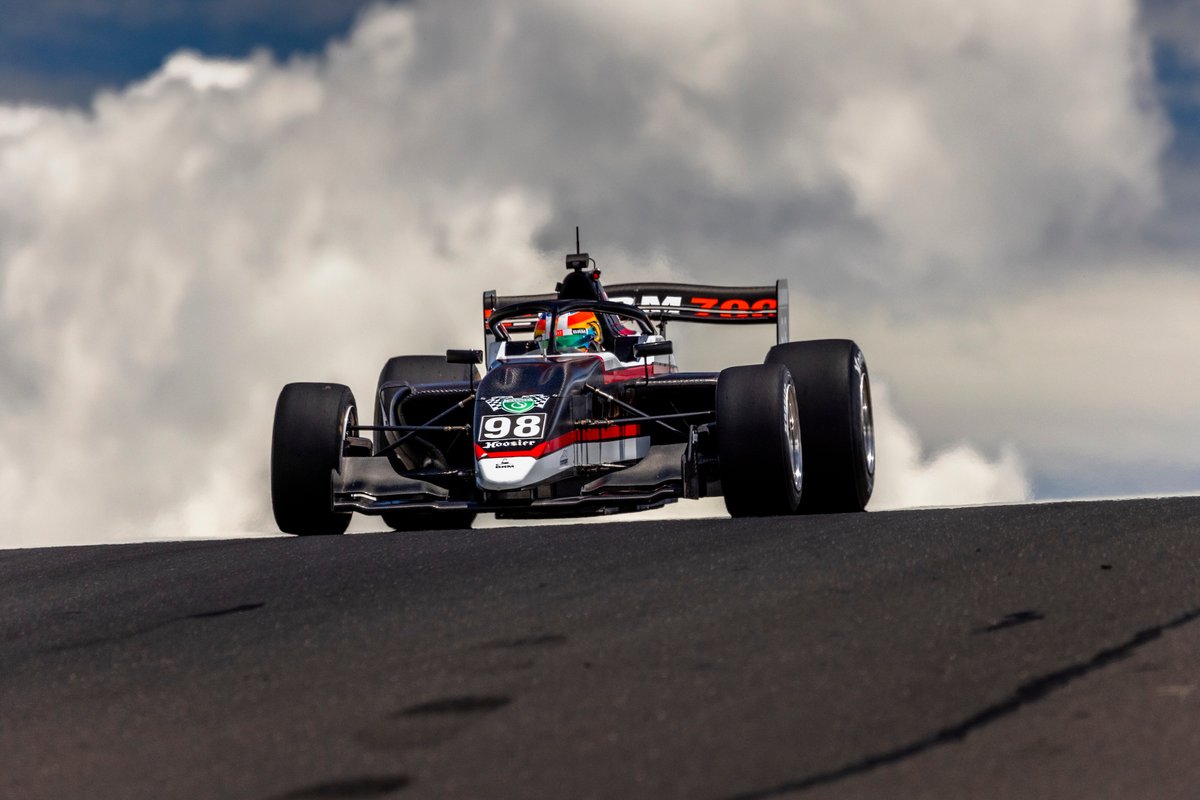 “The SUPER GT opportunity came because I met ‘Yoshi’ racing in Australia in S5000,” Merhi told Motorsport.com. “We worked a bit together, I tried to help him as much as I could to help him improve in that kind of car.

“Then he called me a few days ago asking if I would like to join him in SUPER GT and I said, ‘yes, why not?’ I have always loved to race in Japan and I think it’s a great opportunity to go there and race in that series. It’s always great fun there.”

While in Australia, Merhi also had his first experience of GT3 machinery by way of a one-off outing in the GT World Challenge Australia season finale at Bathurst, which took place on the same weekend as the second S5000 round.

Handily, the Audi R8 LMS GT3 Evo he drove was similar to the one he’ll race in Japan this season, albeit the SUPER GT machine is in upgraded Evo II spec and on Yokohama tyres instead of the Pirellis used Down Under.

“It was a bit special because I was racing S5000 the same weekend,” recalled Merhi of his maiden GT3 outing. “Driving the S5000 was very direct, you could feel all the bumps and then in the GT3 car it’s not so direct, you have power steering, so the steering is super light.

“Still, the grip was impressive. At first the car felt big, kind of like a boat, but then you push and you have more grip than you imagine. Bathurst is not the best track to find the limit and I didn’t have much time in the car because my teammate [Mark Rosser] had a crash, but it was still a good experience.”

So, Merhi at least knows the car, and thanks to his 2016 WEC appearance, he also knows his way around Fuji. He and Katayama will also be boosted by the presence of third driver Shintaro Kawabata, who won a SUPER GT race for the Hitotsuyama Audi team last year. 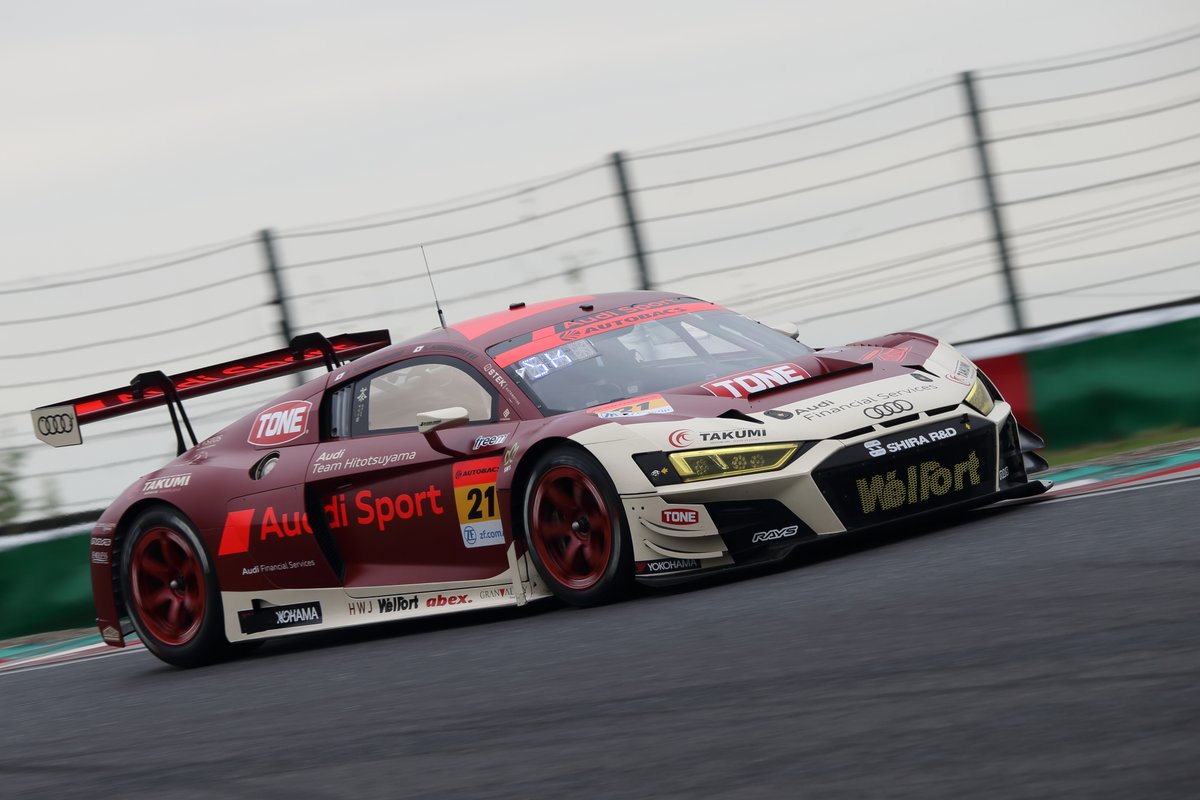 Merhi and Katayama will be joined by Shintaro Kawabata at Fuji, pictured here at Suzuka last year

However, following Katayama and Motoyama finishing fifth in this month’s Okayama season opener, the Team LeMans Audi will be laden with 18kg of extra ballast, which may make a second consecutive finish in the points a tall order in the ultra-competitive GT300 field.

As such, Merhi isn’t setting his goals too high for his SUPER GT debut.

“We obviously want to get a good result, but everything is still a bit for new for me,” he said. “We just need to take it step-by-step. When I arrive I’ll work with the team, see what the objectives are and do the best job I can.

“Then for the rest of the season the goal is to learn as much as possible, including the tracks, and to work well with ‘Yoshi’ and the team. I will do my best to show I am competitive.”

Merhi adds that he is planning to spend some time getting to know Japan better in between SUPER GT races – a keen cyclist, he jokes one of the main attractions of the country is “nice mountains for riding!” – as he eyes a potential future on the domestic scene.

And that includes a possible tryout in Super Formula, a category that would perhaps suit Merhi’s traditional strengths as a single-seater specialist more.

“It would be great to get more opportunities over there, and I would love to try Super Formula because those cars are seriously fast, probably the fastest formula cars outside of F1,” enthused Merhi. “They have good tyres, which is a bit different from Europe.

“I would love to do a double programme in SUPER GT and Super Formula if it’s possible, that would be a good target.” 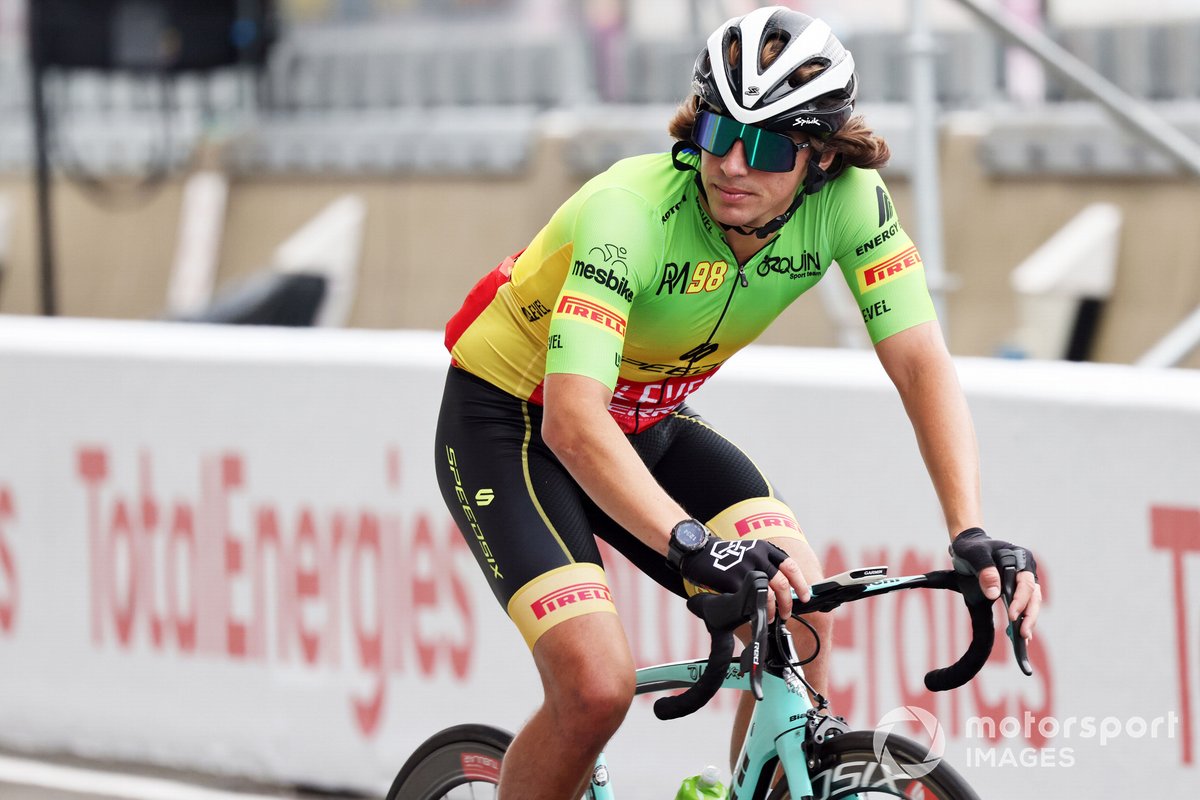