The team director of Nissan's factory NISMO SUPER GT team, Yutaka Suzuki, has died at the age of 56, the Japanese manufacturer announced on Monday.

A brief statement issued by NISMO said that Suzuki passed away on Sunday having been battling against an unspecified illness "for some time".

Suzuki had been at the helm of Nissan's flagship SUPER GT outfit since 2009, while also acting as general manager of NISMO's racing division and head of GT500 car development.

In that time, the team scored two championships with Ronnie Quintarelli and Tsugio Matsuda in 2014-15, which remain the most recent title successes for Nissan in SUPER GT's top class.

He was also played a key role in the R390 GT1 programme of the late 1990s as a development engineer and track engineer to the #32 car of Aguri Suzuki, Kazuyoshi Hoshino and Masahiko Kageyama that took an outright podium finish in the 1998 Le Mans 24 Hours. 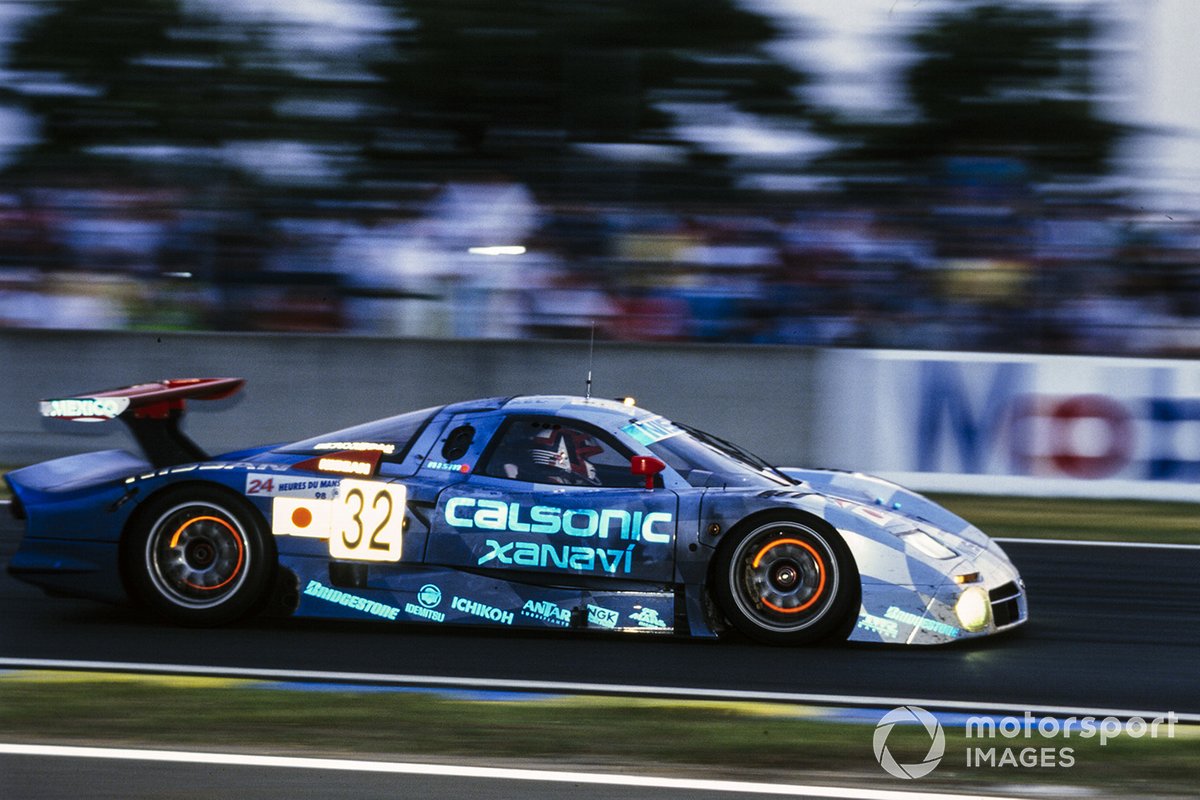 Suzuki succeeded Yoshitaka Iijima as NISMO's SUPER GT team director in 2009, his appointment coming at the same time that the squad slimmed down from two cars to a single GT-R.

He oversaw five wins with drivers Benoit Treluyer and Satoshi Motoyama before the team's transition from Bridgestone to Michelin tyres and the arrival of a new driving squad in the form of Quintarelli, who had won two titles for Nissan satellite team MOLA in 2011-12, and Matsuda.

Since 2014, the core of the team - also including chief engineer Takeshi Nakajima - has remained unchanged, with the NISMO GT-R scoring a further 11 wins under Suzuki's auspices as well as two championships.

His final win as team director came in this year's Suzuka race, when Quintarelli and Matsuda led a podium lockout for Nissan teams, although he had been supporting the team remotely for most of the 2021 season owing to his illness. 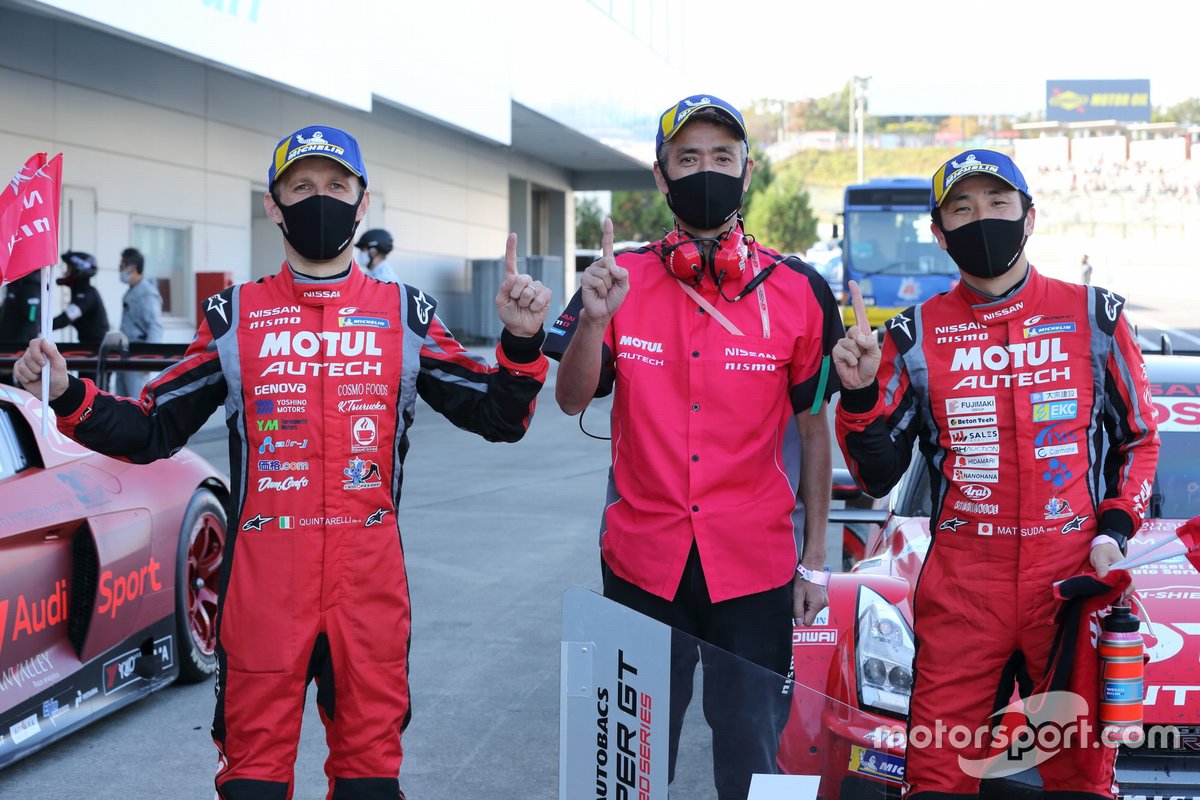 Suzuki's tragic passing comes as NISMO prepares to replace the GT-R with the recently unveiled 'Z' model for the 2022 SUPER GT season.