Nissan driver Ronnie Quintarelli says he is unfazed by his qualifying deficit to the Toyota drivers as he bids for a fifth SUPER GT title this weekend at Fuji Speedway.

Quintarelli qualified the #23 NISMO GT-R he shares with Tsugio Matsuda sixth for Sunday's title-decider, a little over seven tenths off the pace set by TOM'S Toyota man Kenta Yamashita.

The #23 Nissan crew arrived at Fuji two points behind the lead of the standings, and now face a three-point deficit to TOM'S driver Ryo Hirakawa after qualifying, but can still guarantee themselves the title with what would be a third victory of 2020.

Quintarelli admitted that beating Toyota, which locked out the top four spots on the grid, on raw pace would be difficult, but remains optimistic that a chance could yet present itself.

"After practice I was not so confident for qualifying, but the track improved," he told Motorsport.com. "Q1 was better than we expected and we improved a lot from practice.

"I had two flying laps, and I couldn’t put everything together perfectly. If it had gone perfectly I might have been one or two tenths quicker. So I think the maximum was P4.

"P6 is not bad. Still the top Supras’ laptime are very impressive, if they will have that pace in the race, it will be very difficult to compete. Anyway, we are not far, P6 is still a good position and we could confirm our improvement throughout the season with no handicap.

"And the race is not just about pace, many things can happen, so we have to be focused on managing the situation and be ready to react to any situation in the race."

Quintarelli pointed to the fact that Sunday's temperatures are likely to be even lower than those seen in qualifying as cause for optimism that the pecking order in the race could turn out to be different to that seen in qualifying.

"The temperature will be very low, so it won’t be easy," he said. "Historically we [Michelin runners] prefer high temperatures, but we tried to work and we improved compared to the past, because we used to be not strong in low temperatures.

"The tyre wear looks good. Let’s see. Nobody really did a proper long run in practice, but I think it will be a tough race to manage degradation and graining.

"But I am positive. The race might be another story. I don’t want to think too much about the gap in qualifying, just keep our focus for the race and let’s see." 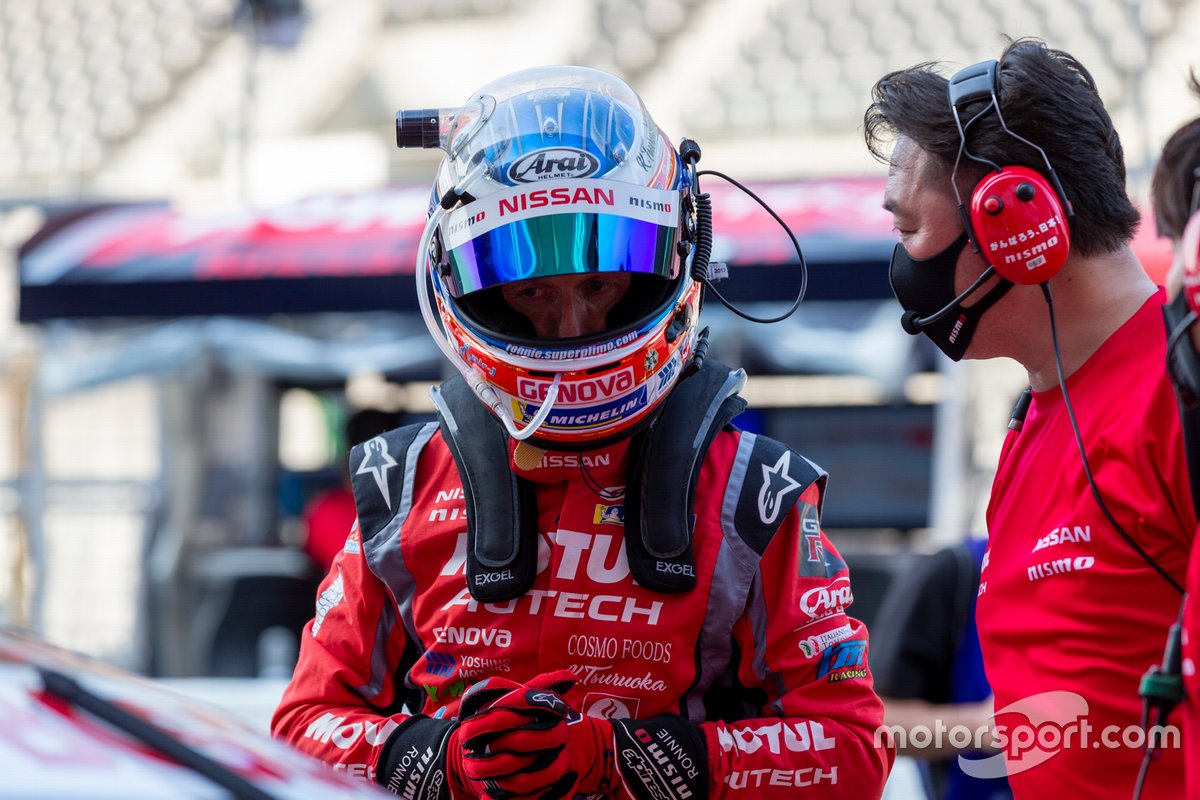