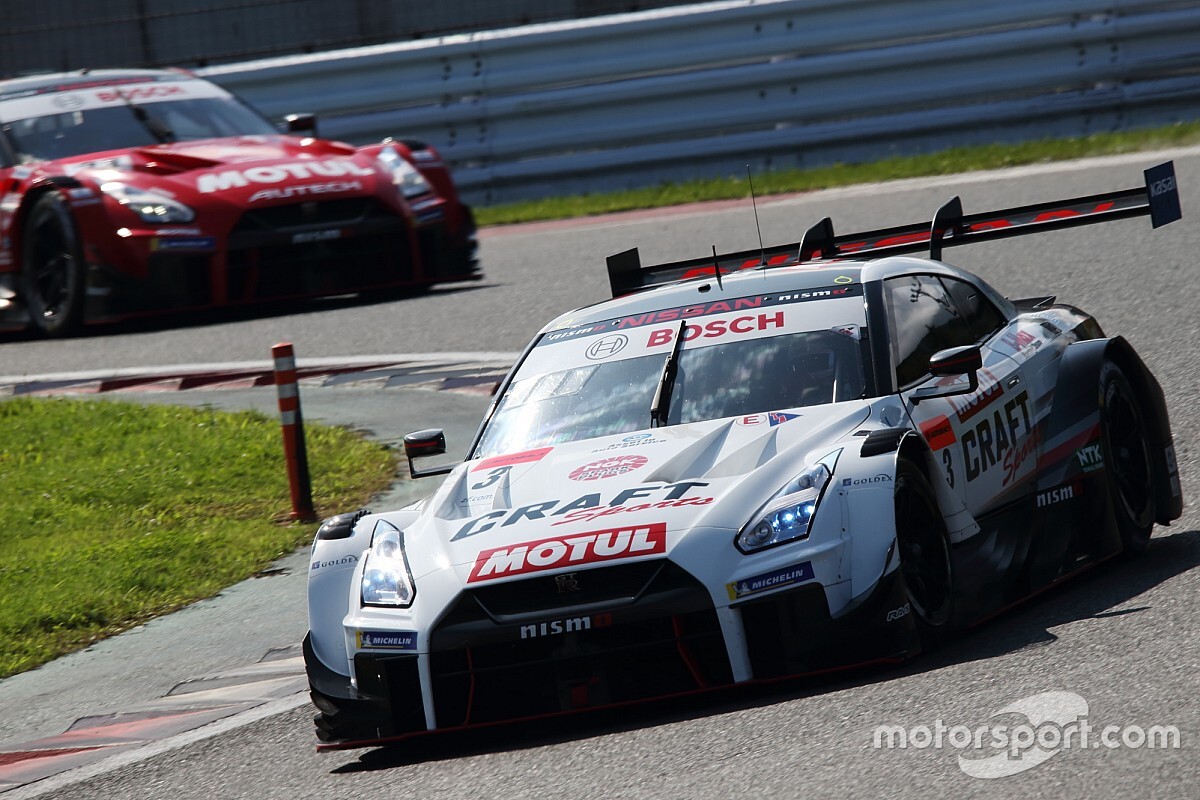 Nissan doesn't have enough knowledge of its new-for-2020 GT-R yet to be a real threat to rival SUPER GT manufacturers Honda and Toyota, believes Katsumasa Chiyo.

In the first race of the Japanese championship's Class One era, Nissan could only manage a best result of seventh place for NDDP/B-Max Racing pair Chiyo and Kohei Hirate.

It came after a troubled Fuji pre-season test for the Yokohama marque, which was plagued by reliability problems with the propeller shaft - the result of the updated NR20B engine suffering from vibration issues - and although these didn't recur during the race weekend, Nissan found itself just under a second off the pace in qualifying.

Chiyo, who has rejoined Nissan's GT500 stable after a year on the sidelines, feels the disruption the GT-R has suffered from not having enough pre-season track time.

"I think we did the best we could," Chiyo told Motorsport.com. "In the race, the air temperature was high so it was difficult to manage the tyre. This race was just a survival race.

"In the second stint I could push while managing the tyre, but we were not as fast as the top cars. I did my best and finally I could overtake car #8 [the ARTA Honda for P7]. It was a good fight, but as you can see all the Nissans struggled a little bit this weekend.

"I think we have not enough data. We didn’t have much time to test this season because of coronavirus and the big break. Everyone worked hard but I think we need more knowledge of the new car and new engine, and new [standard Bosch] ECU as well.

"We are a little bit slower to start than the other manufacturers, but I hope we can catch up."

The #3 Nissan set the third-fastest time in the opening qualifying segment in the hands of Hirate, but Chiyo's Q2 effort was some four tenths slower, leaving the pair seventh on the grid.

Asked to explain the pace difference, Chiyo said: "I struggled a bit with the peak grip on the tyre. Hirate-san did a good laptime in Q1, and he put some pressure on me.

"I tried to push as much as I can, but on my flying lap, I did a small mistake. In sector three, the tyre was little bit getting over the peak. I pushed too early. There was no peak grip by the end of the lap, so this is my mistake."

The second-best of the Nissan finishers at Fuji was the #24 Kondo Racing car shared by Jann Mardenborough and Mitsunori Takaboshi in 10th place. 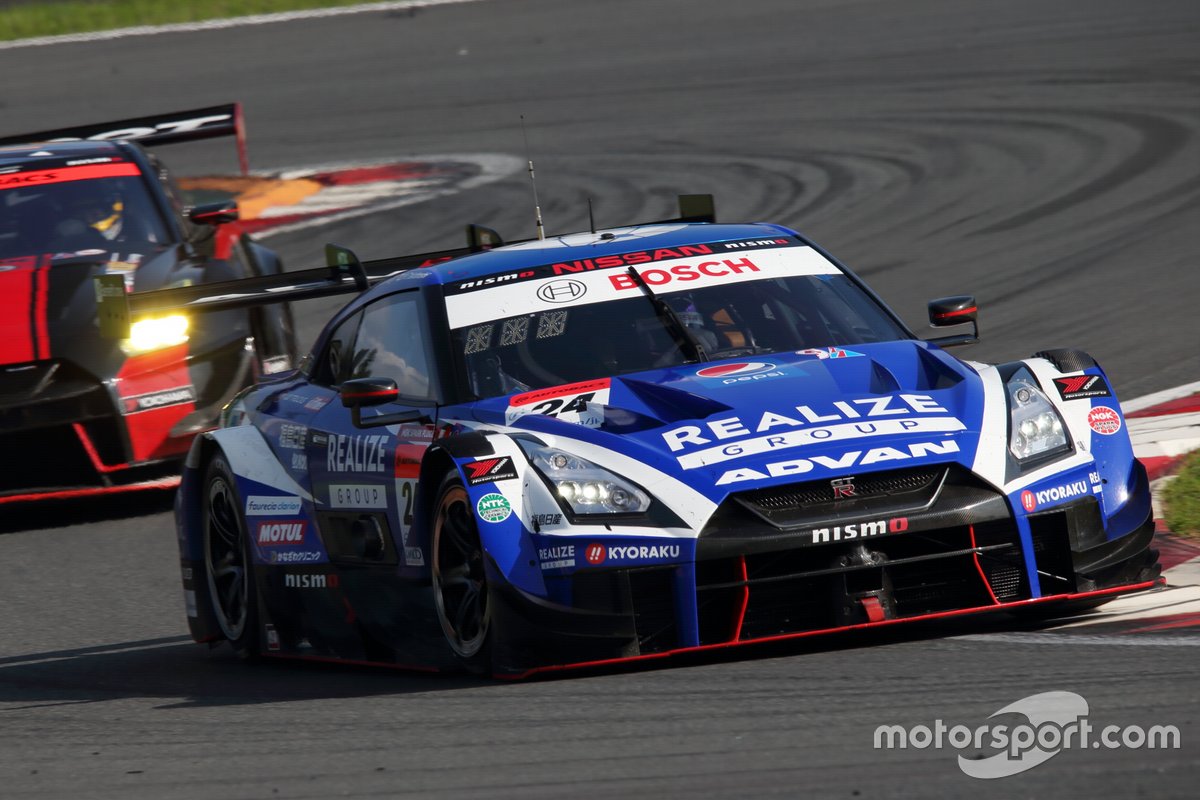 Ronnie Quintarelli and Tsugio Matsuda wound up a lapped 11th after Matsuda made contact with a Nissan GT300 runner and came into the pits to allow the NISMO team to inspect the #23 car for damage, while the #12 Team Impul GT-R crashed out on the opening lap after being tagged from behind by the Nakajima Racing Honda.