Subaru has revealed the first images of its next-generation BRZ contender for SUPER GT’s GT300 class. 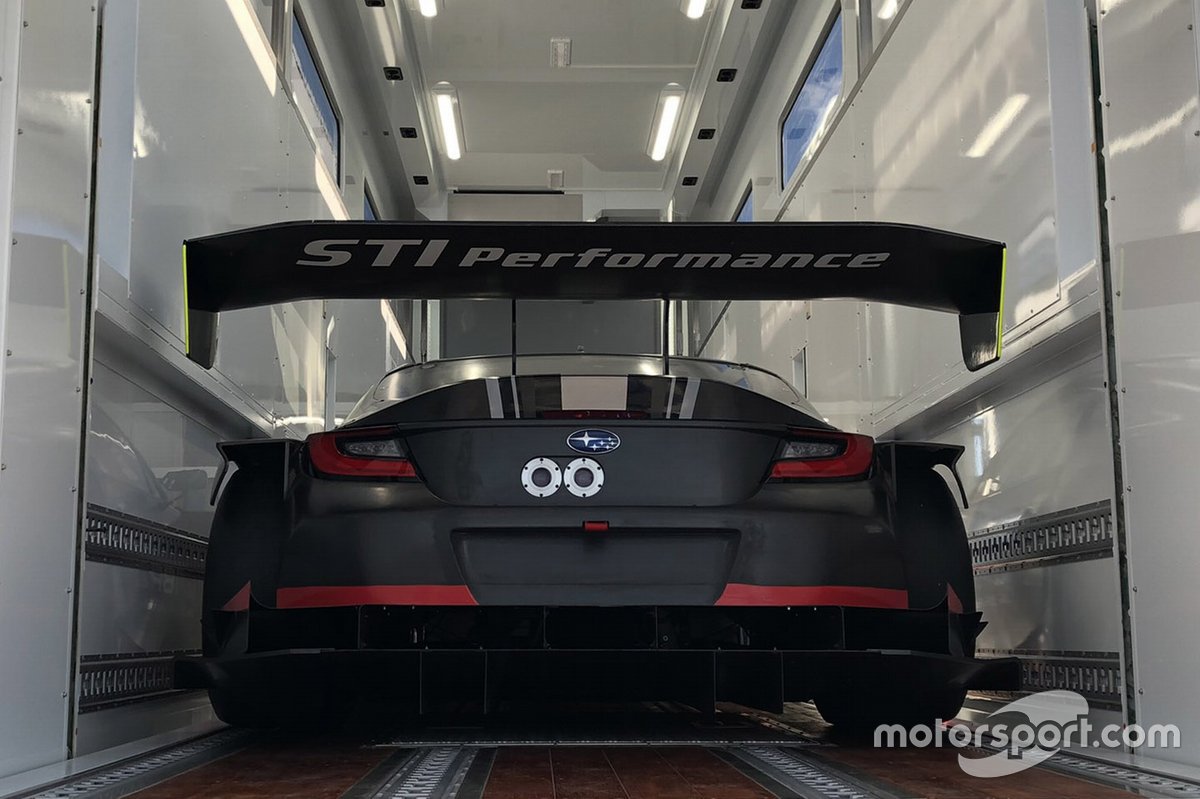 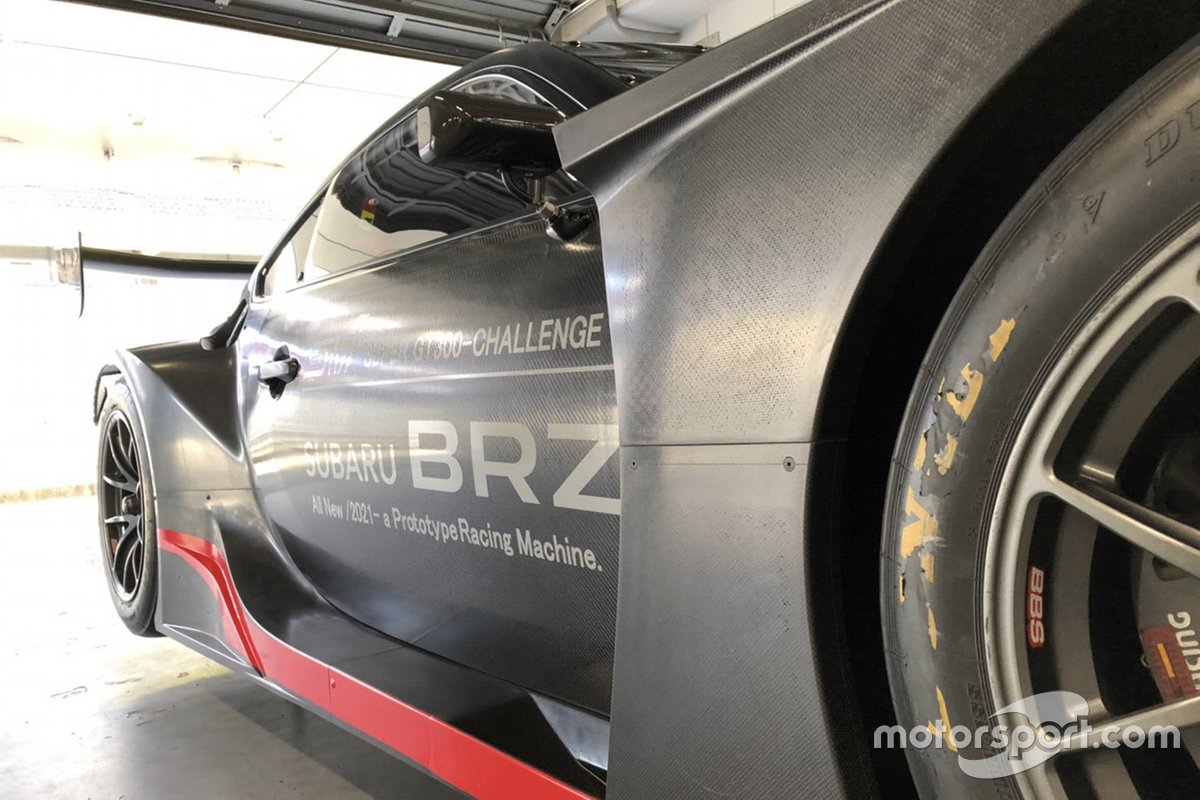 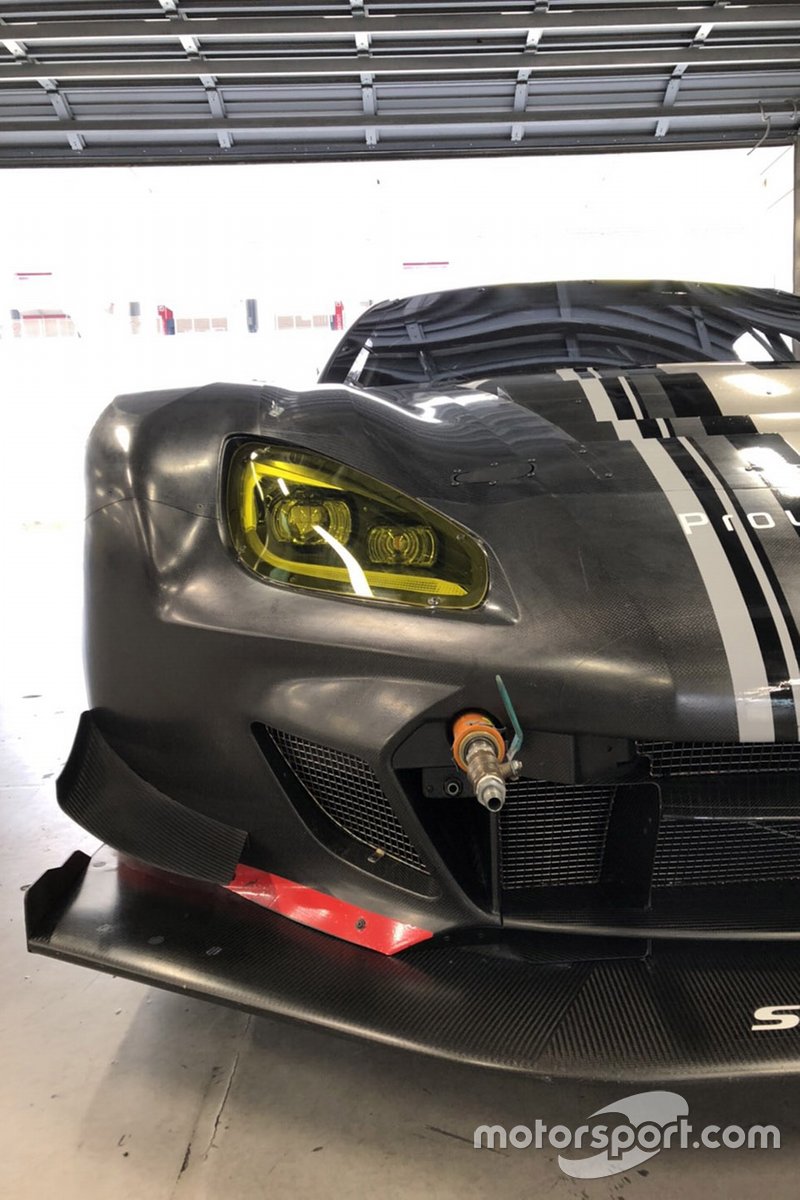 The Japanese manufacturer’s new car, which is built to JAF GT300 rules, first broke cover when images appeared on social media of it running in a private test at Fuji Speedway.

Subaru itself then published three images of the new machine, which ran in plain livery, on its Twitter account on Thursday (see top).

The road-going version of the new BRZ is slated for release in late 2021, but Subaru’s images suggest the new car is likely to hit the track at the start of next season.

It will replace the current-generation BRZ that has been in service since 2012, making it the oldest design on the GT300 grid.

Takuto Iguchi and Hideki Yamaguchi have formed Subaru’s driver line-up since the 2015 season, and finished fifth in this year’s standings with no wins but one pole and two podium finishes.

Elsewhere in the GT300 ranks, Goodsmile Racing has become the first team to officially firm up its plans for the 2021 campaign.

The team, which is managed by ex-Formula 1 racer Ukyo Katayama, will once again campaign a Mercedes-AMG GT3 Evo with an unchanged driver line-up of Nobuteru Taniguchi and Tatsuya Kataoka. A revised livery featuring a new version of the famous 'Hatsune Miku' character will be revealed on December 26. 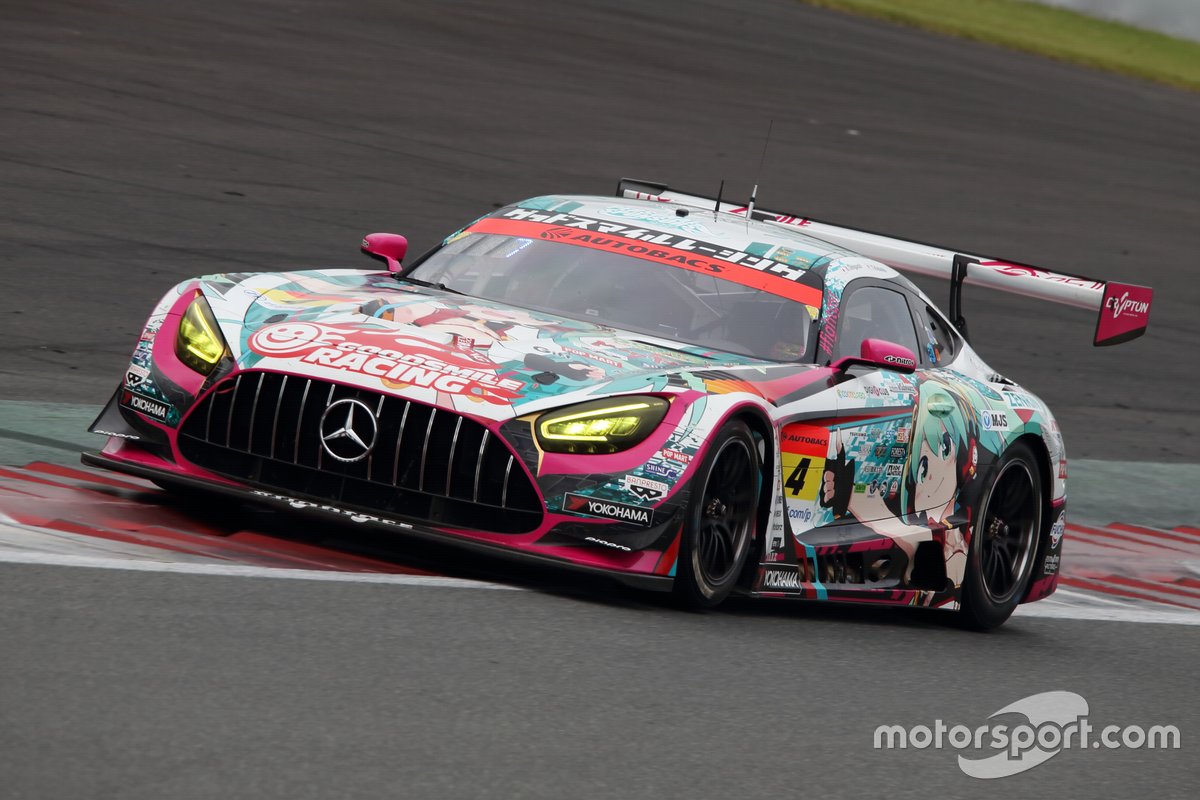