Toyota driver Kazuki Nakajima says he is keen to return to SUPER GT in 2021 and considers himself a "candidate" to return to the TOM'S outfit.

Ex-Formula 1 racer Nakajima's 2020 programme has comprised just the FIA World Endurance Championship and Super Formula, after he was replaced in the #36 TOM'S line-up in SUPER GT by GT500 rookie Sacha Fenestraz for the 2020 season.

Nakajima is set to stay on in the Toyota LMP1 squad next season but says he would like to be able to do both Super Formula and SUPER GT next year, schedule allowing.

There is one direct clash between the provisional SUPER GT and WEC schedules next year, although this is likely to be resolved as the conflict in question concerns the latter championship's traditional Fuji date.

Racing in both the Spa WEC round and the Golden Week Fuji SUPER GT race, which follows just three days later, could prove a logistical challenge, however.

"At least WEC and Super Formula is my target [for '21], and if I could do SUPER GT as well that would be even better," Nakajima told Motorsport.com. "If I can do everything, of course I will do it. But it’s not down to me to decide. It’s really down to the schedule.

"Between Super Formula and SUPER GT there is no clear priority [for me], but normally Super Formula there is less chance of a clash with WEC. That’s usually how it works.

"The manufacturer’s priority is usually SUPER GT, so if I have to miss races they won’t be happy. But for Super Formula, if there is a clash, I can miss one or two races like this year." 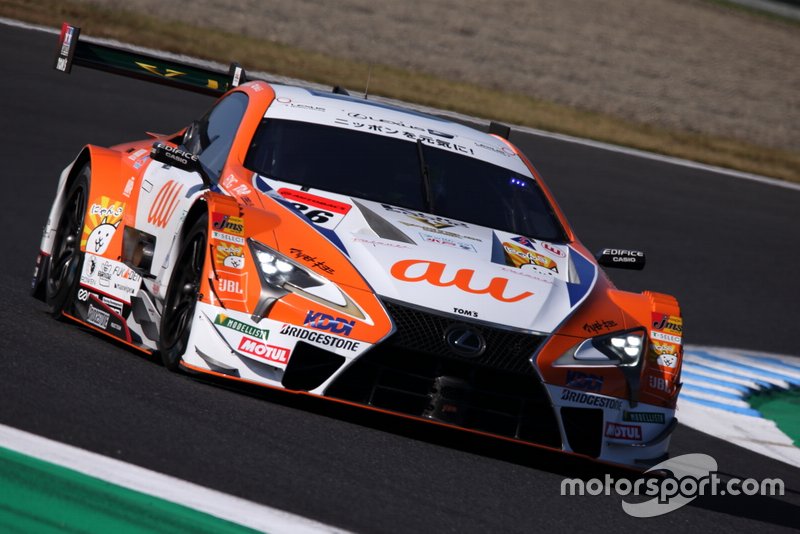 TOM'S heads into the 2021 season facing the prospect of losing Nick Cassidy, who will race for the Envision Virgin Racing squad in Formula E next year.

While the New Zealander will end his Super Formula involvement at the end of the season, he is open to remaining in SUPER GT for either a partial or full campaign, although the uncertainty surrounding the FE schedule makes his availability unclear.

Asked if he saw Cassidy's impending departure as an opportunity to rejoin TOM'S next season, Nakajima replied: "I guess yeah, I can be a candidate for that.

"But I guess there are other, younger guys. Basically it’s down to Toyota."

Another driver in Toyota's SUPER GT stable last year, Kenta Yamashita, has also made it clear he is eager for a return to the championship in 2021.

The 25-year-old won the 2019 title for Team LeMans but gave up his place in the Toyota stable to focus on his commitments in Super Formula and the WEC, albeit making a one-off return for Team SARD at Fuji in July to stand in for the absent Heikki Kovalainen.

Yamashita says he expect to be back for another campaign in the WEC's LMP2 division next season as he continues to be groomed for a potential LMP1 future, but would be keen on returning to a triple programme in 2021.

"WEC is only six rounds next year, which is not enough for me," he told Motorsport.com. "So I want to do Super Formula, and SUPER GT [as well], but maybe I can’t.

"It depends on Toyota for the decision. If Toyota tells me to drive, I will drive." 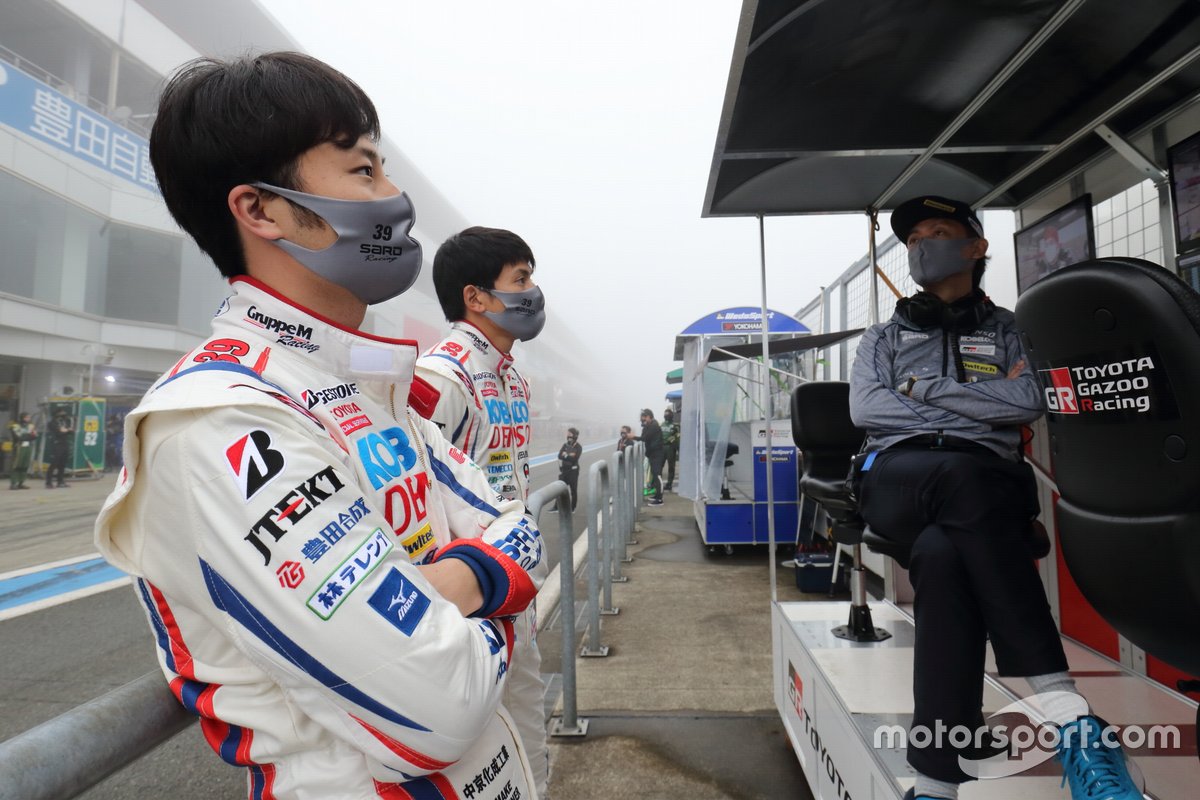