Ex-IndyCar racer Mutoh and his rookie teammate Ukyo Sasahara scored a comfortable third place on Sunday in their Red Bull-sponsored #16 NSX-GT, which is alone in the Honda GT500 contingent in using Yokohama tyres.

As well as marking by far the best result of the season for a Yokohama-shod car, it is also the first time Mugen has scored a top-three result since returning to SUPER GT's top class in its own right in 2017, following its split with rival Honda operation Team Kunimitsu.

The last time a Mugen-run car featured on the podium was in the 2002 JGTC round at Mine, where Ryo Michigami and Daisuke Ito triumphed in their first-gen Honda NSX.

"Honda and Yokohama have teamed up for four years now, and although we didn't win, it's good that we got this kind of result," said Mutoh, whose previous trip to the podium came in 2016 with the Drago Corse team. "This is not the goal, but I am very happy.

"[Since 2017] I always felt like I could capture a good result, but I couldn't. There were times when it was good in qualifying, but we couldn't get the results in the race. 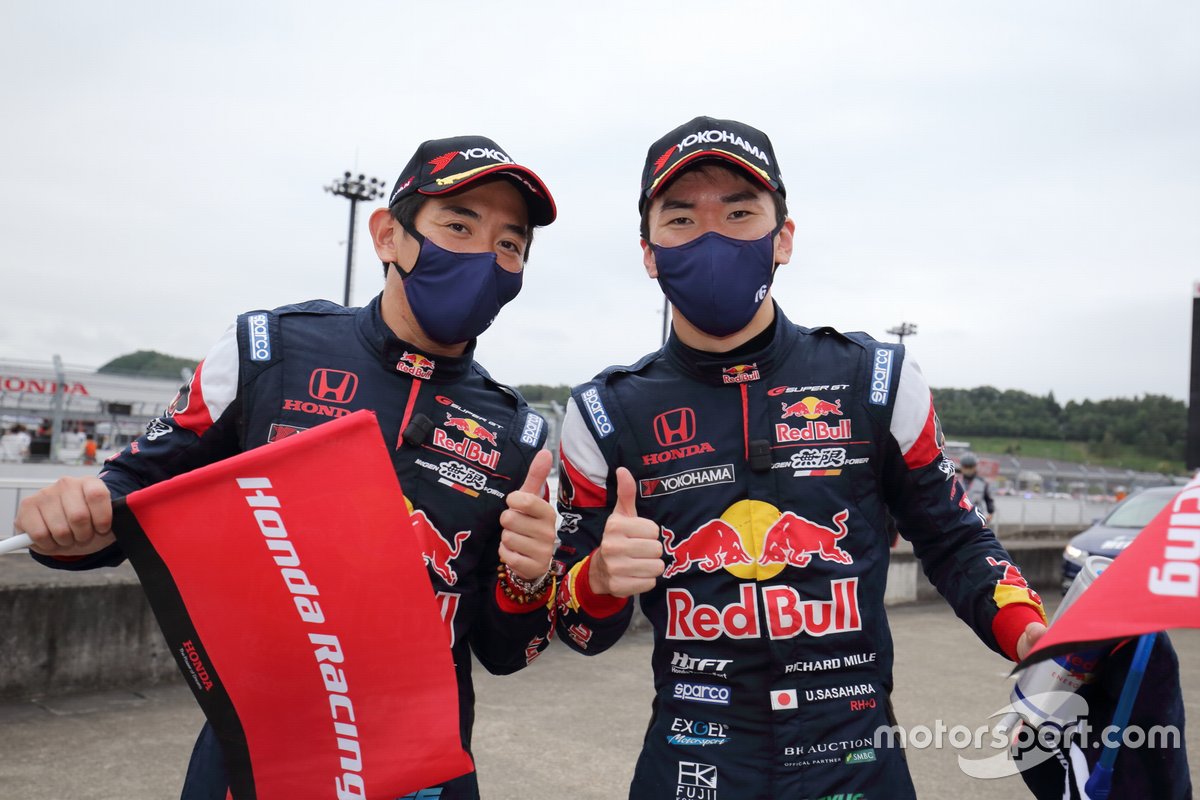 In the three races prior to the Motegi round, Mutoh and Sasahara's best result had been 10th in the second Fuji race, giving them a weight handicap of only 2kg last weekend.

Asked what made the difference at Motegi, Mutoh replied: "The team understood the tyres very well. I think that the feedback from myself and Ukyo, like saying, 'If it's this temperature, let's go with this set-up,' has gone in the right direction."

In a rain-affected qualifying session, Mutoh and Sasahara were only able to qualify seventh, but in the opening stint Mutoh made rapid progress, moving up to fourth by the time of the first caution period on lap 10 of 63.

Mutoh was then able to pick off the fading Nakajima Honda of Takuya Izawa to grab third before handing over to Sasahara, who survived another safety car restart to maintain the position in just his fourth GT500 start.

"The pitstop was too early, after 23 laps, and I had to look after the tyres properly in the 40 laps of the second half," recalled Sasahara. "I thought that I couldn't afford to drop from this position because I took over in third place.

"In that sense, rather than pushing, I was only thinking about how to talk to the tyres, talk to the car, and move forward without losing anything.

"Everyone on the team made a good car for the race, but above all, I think I was able to stay there thanks to Mutoh raising our position to that extent in his stint.

"I was disappointed that we had speed in other races but no results, but today I think it was the perfect time to show our strength. I'm really happy with the third place." 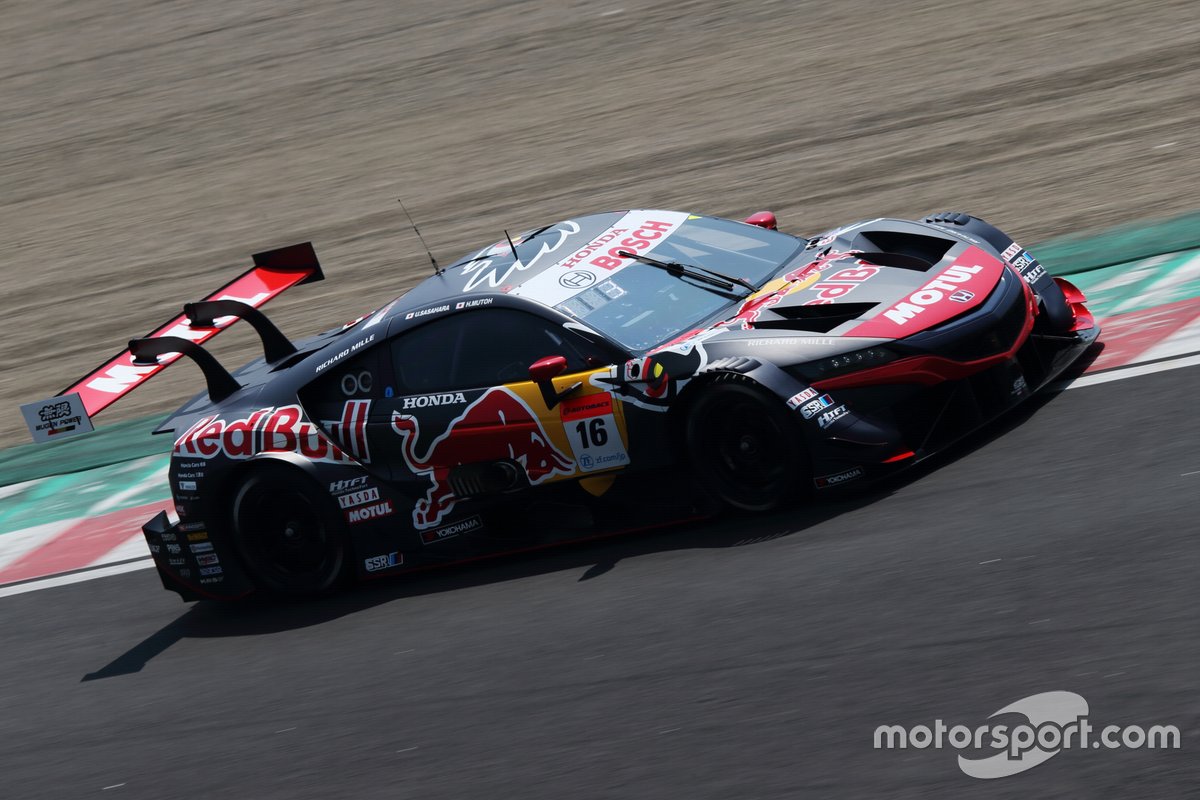