Honda SUPER GT driver Nobuharu Matsushita hopes this month's Suzuka race can mark a "turning point" for the beleaguered Real Racing team after a subdued start to the season.

Matsushita and his teammate aboard the #17 Honda NSX-GT Koudai Tsukakoshi have a mere three points to their name with ninth-place finishes in the first two rounds of 2022 at Okayama and Fuji Speedway.

However, the ex-Formula 2 racer is confident that this month's third round at Suzuka will be a different story, as he and Tsukakoshi head to a traditionally strong Honda track with a car light on success ballast.

He also cited the example of his first full SUPER GT season with the Impul Nissan team last year - in which he and Kazuki Hiramine won a race at Sugo, came close to a second win at Motegi and finished as top Nissan crew in the standings - as evidence of how things can turn around.

"I’m not feeling negative at the moment," Matsushita told Motorsport.com. "I remember last year, at the beginning of the season we were nowhere but we started scoring good points in the middle of the season.

"It’s not too late. Suzuka is a big chance for at least a podium, and we can get our season started.

"I think we just need to keep the set-up consistent. We are always switching at the moment, so we need to get our heads down and think of a more consistent way. In testing we did a good job so we don’t need to change everything. But I think Suzuka should be a good race.

"Of course if we win at Suzuka we’ll get a lot of ballast as well, but we want to change the atmosphere. Right now there’s a bit of ‘smog’ in the team… our engineer [Yasuhiro Tasuka] especially is feeling frustrated, because he is the key to make a good car.

"Suzuka I hope will be the turning point for us, but I’m not too worried about it." 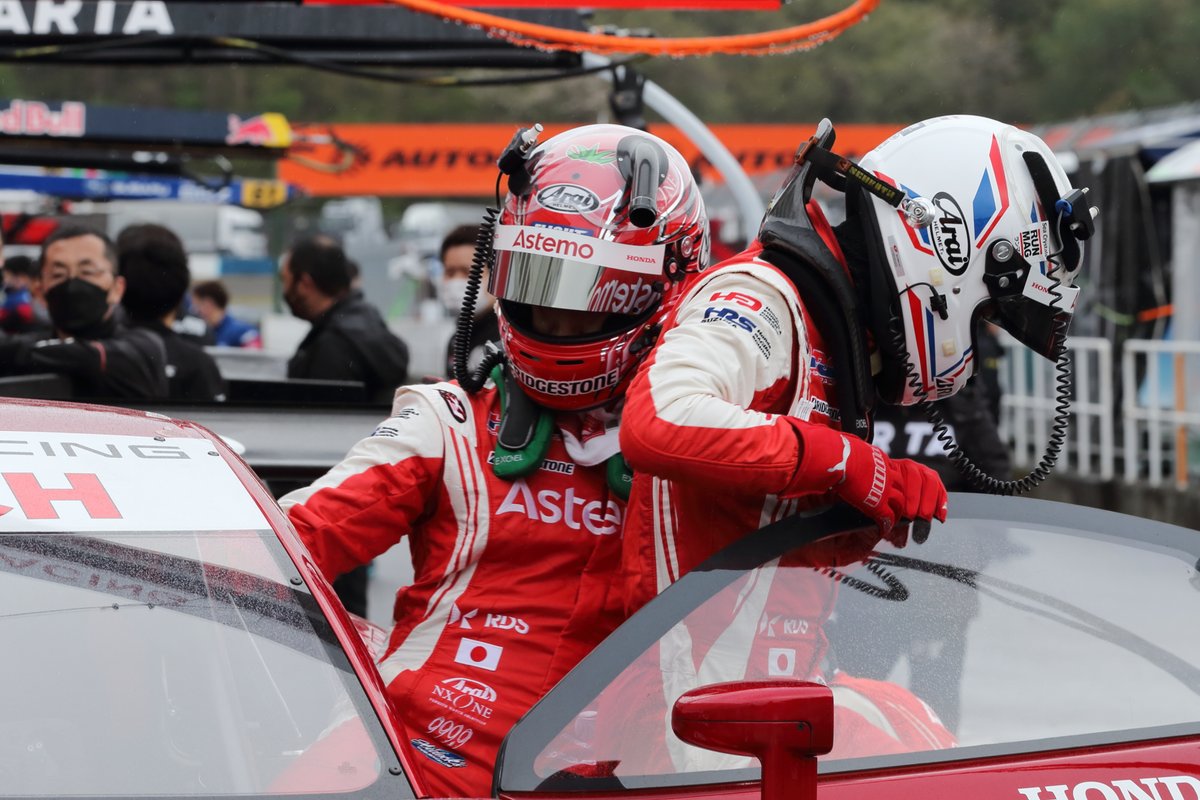 "Looking at other series, the engineer for the #17 car [Tasuka] understands how to make a good set-up for Suzuka," said Dingle, referring to Matsushita's recent Super Formula victory at Suzuka. "And the #100 [Kunimitsu Honda] is almost always fast at Suzuka.

"They will both be strong, and the Dunlop [Mugen and Nakajima Racing] cars will be faster than they were at Fuji for sure, because the track layout suits the tyre more with the higher loads,

"For Honda in general it’s a good track, but I also think Nissan will be strong. They were strong there in testing and the Michelin-shod cars are fast.

"I don’t think Honda will dominate but the NSX should be stronger there than it was at Fuji."