Nobuharu Matsushita says he is not treating his unexpected call-up to a Honda SUPER GT drive as an audition for a 2021 drive.

The Japanese single-seater specialist is making his debut in the series this weekend at Motegi as a stand-in for the injured Shinichi Takagi at the ARTA squad, and will share the team's GT300 class Honda NSX GT3 with Toshiki Oyu.

Matsushita had been racing in Formula 2 this season before suddenly parting ways with the MP Motorsport team ahead of September's Sochi round.

Speaking to media on Friday, the 27-year-old revealed that he was contacted by ARTA team boss and ex-grand prix racer Aguri Suzuki about replacing Takagi early in the week.

But he dismissed the notion that he is trying to prove himself worthy of a 2021 Honda seat.

"I think it's a good opportunity," Matsushita said. "I was thinking that I wouldn't be able to drive for a long time, but then this kind of opportunity came up.

"I'm not really treating it as a chance to drive next year or anything like that. I'm here purely as a substitute, so I will do my best to make sure everything works properly." 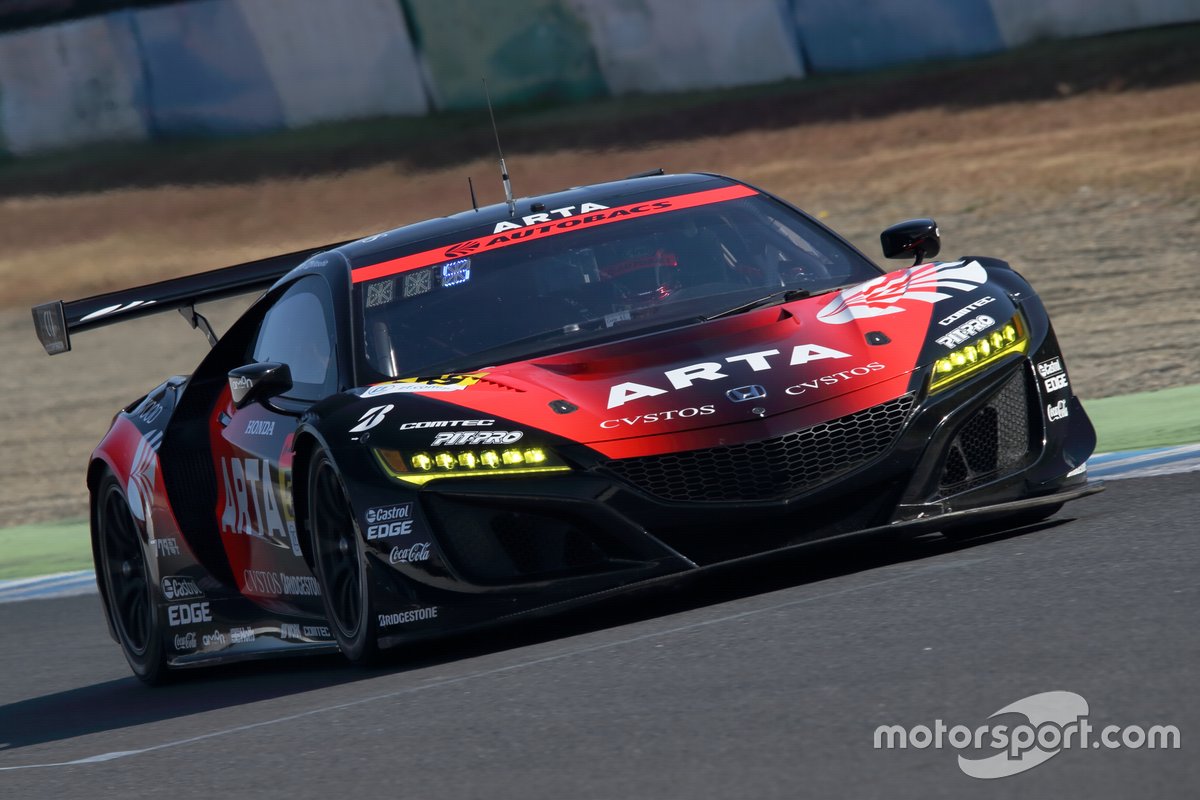 Oyu and Takagi are third in the GT300 standings heading into the final two rounds of the season, trailing LEON Mercedes pair Naoya Gamou and Togo Suganami by 13 points.

In his first-ever qualifying session on Saturday, Matsushita was 12th-fastest and 1.4 seconds adrift of the works R&D Sport Subaru BRZ that took class pole.

"I was told to enjoy myself [by Suzuki], but because the team is in a high position in the championship, he also said he wants me to score points," added Matsushita. "So I think I must be careful not to have a DNF and do a good race.

"My goal this weekend is to be conscious of not making mistakes and show my strength."

Prior to joining MP in F2, Matsushita was strongly linked to a return to Japan that would have involved racing in both Super Formula and SUPER GT with Honda.

But asked about his plans for 2021, Matsushita was pessimistic about the prospects of being able to embark on such a programme.

"We've started to discuss it," he said. "But even though I'm driving now, there are not so many seats [in SUPER GT], so I think the possibility is low.

"If you are a professional driver [in Japan], usually you race in both GT500 and Super Formula, so if I am able to race in those categories I'll be happy." 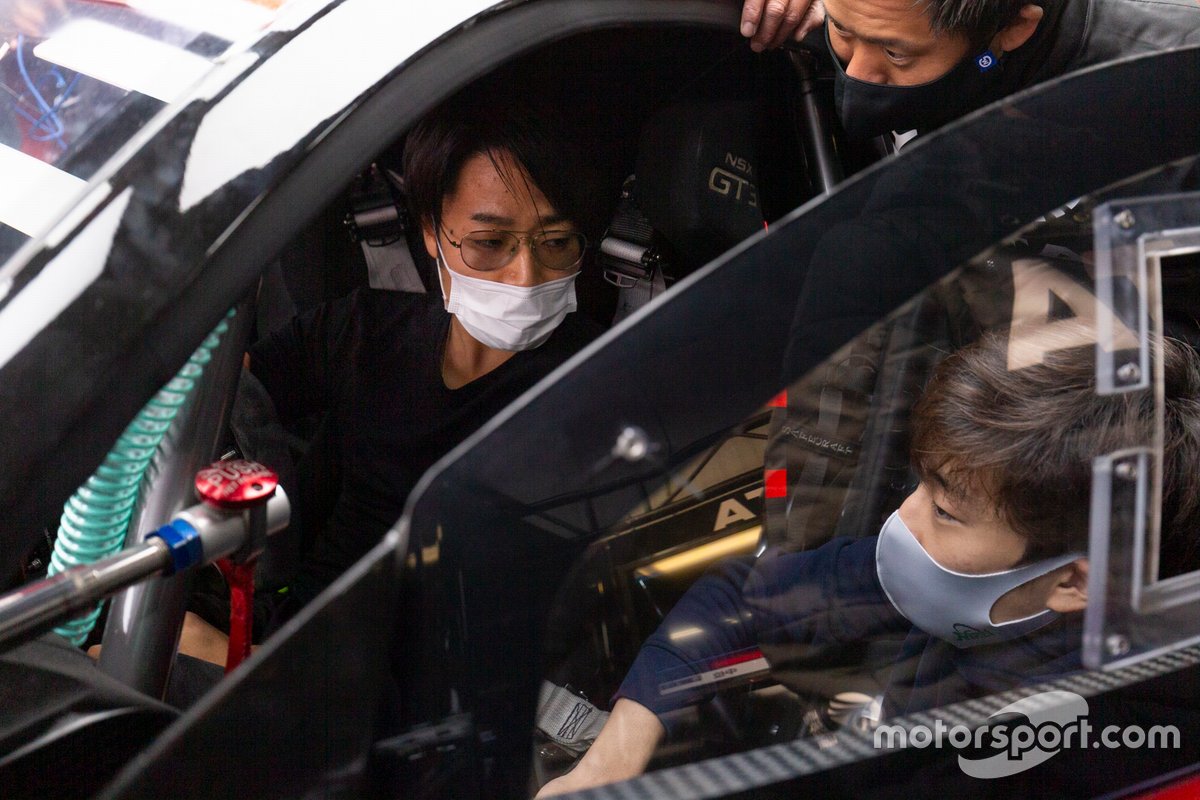