Tadasuke Makino has been discharged from hospital and is recovering at home, the reigning SUPER GT champion said in a short video online. 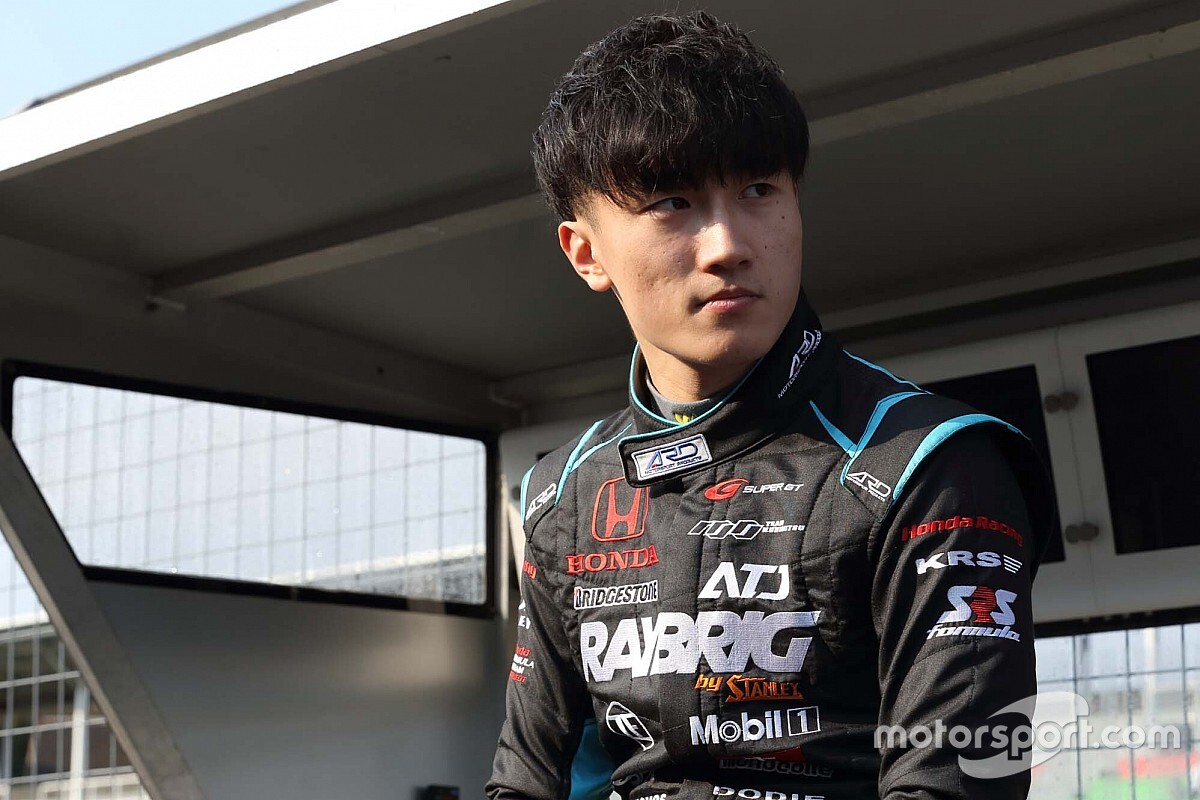 Ex-Formula 2 driver Makino was diagnosed with meningitis shortly after the Super Formula races at Suzuka in December and missed the series' season finale at Fuji the same month to undergo treatment.

After spending a month in hospital, Makino has now revealed that he has returned home and will continue his recovery ahead of the start of the new season.

The Japanese driver however warned that he will not be able to return behind the wheel “right away”, suggesting he may miss private SUPER GT testing that is expected to begin in late January.

He was also absent from Honda’s online motorsport presentation on Friday, where the Sakura-based manufacturer unveiled its driver and team line-ups for the 2021 Super Formula and SUPER GT seasons.

“After last season's Super Formula Suzuka round, I got sick and was hospitalised for about a month with meningitis,” Makino said in a video message on his social media handles.

“I was discharged from the hospital the other day and now I am resting at home. I won't be able to drive a racing car right away, but I will work on my recovery so that I can drive a racing car as soon as possible. Thank you for your concern.”

Makino will remain alongside Naoki Yamamota at Kunimitsu Honda for a second season in SUPER GT in 2021 after the pair beat the TOM’S Toyota of Ryo Hirakawa to last year's GT500 title.

However, the 23-year-old will change teams in Super Formula, leaving Nakajima Racing to join Dandelion alongside Nirei Fukuzumi. Incidentally, Makino’s place at the Satoru Nakajima-led squad will be taken by Yamamoto, who is leaving Dandelion in a direct swap between the two drivers.

The 2021 Super Formula season is due to get underway at Fuji on April 4, with the SUPER GT championship kicking off just a week later at Okayama.