The new apr-built Lexus LC500h SUPER GT contender feels like a "step forward" compared to the Prius GT300 car it replaces, according to the team's new signing Kazuto Kotaka.

Apr took the covers off its new creation earlier this month at the Tokyo Auto Salon after making the decision to end a decade-long spell of campaigning the Prius in SUPER GT's lower class.

The car was shaken down in late December at Fuji Speedway by the full-season drivers of what will be the team's #31 entry, Kotaka and Koki Saga.

Kotaka, who returns to a full-time GT300 seat for the first time since 2020, said he could feel a clear improvement compared to the Prius, which he raced on two occasions as the third driver for the #31 car last year.

"We've done one test so far, and the feeling was good," Kotaka told Motorsport.com. "The car has more downforce than the Prius. The engine is the same, but from an aerodynamic, this car is faster in a straight line.

"I think we can show we've made a step forward compared to the Prius, and we can aim for wins." 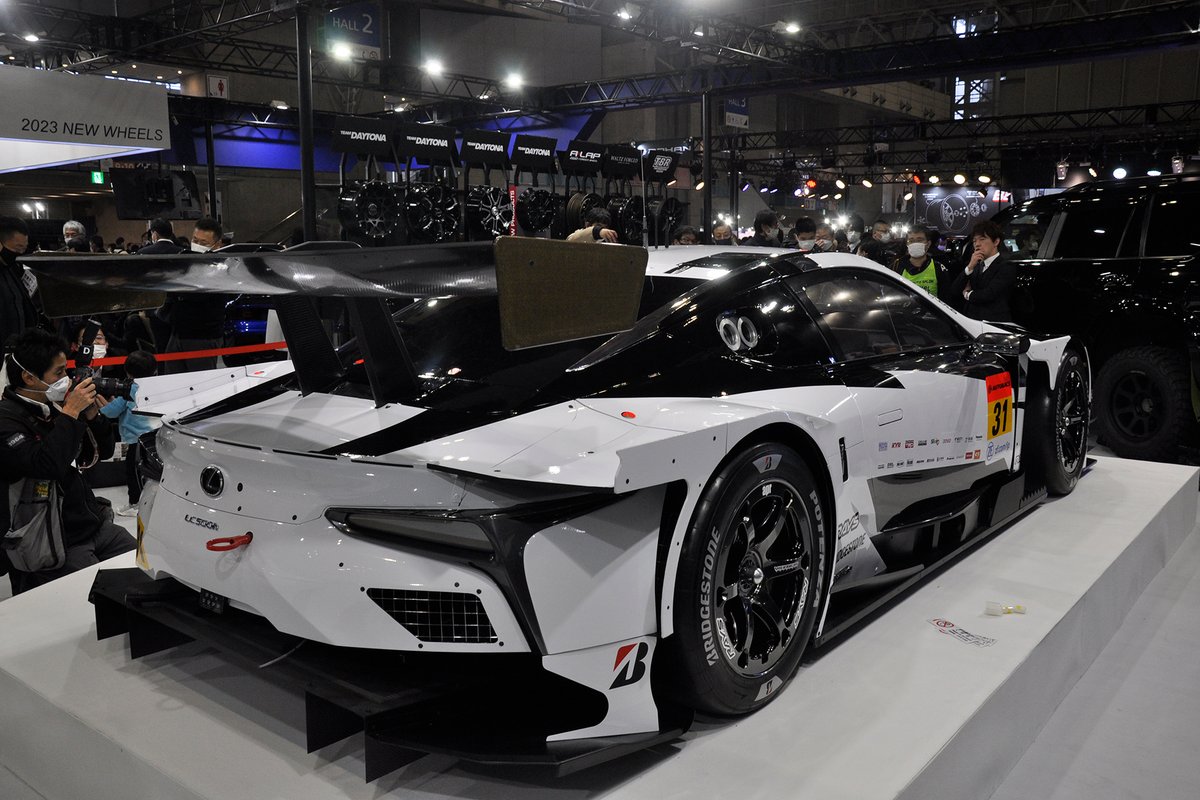 Apr team owner Hiroto Kaneso believes the LC500h will be very strong on high-downforce tracks like Suzuka, but admits the long wheelbase could make certain other tracks more of a struggle for the new machine.

"It should be easy to handle," Kaneso told Motorsport.com. "Because it has 50/50 weight distribution front and rear, it has a ‘neutral’ character [less tendency to understeer or oversteer], which is an advantage.

"It has a body style different from most Japanese cars, with a large floor area. The wheelbase is also extremely long, but the aerodynamic performance is high.

"Circuits with small corners like Okayama and Motegi may be hard. On the other hand, we should be strong at Suzuka because we don’t use the brakes that much there and it’s a flowing track. The same applies for Sugo.

Kaneso is also confident that the very different body shape of the LC500h will mean fewer issues compared to the Prius, which largely struggled for competitiveness in its most recent front-engined guise.

"With a four-door car like the Prius, the cockpit is large and it was hard to increase the effectiveness of the rear wing," explained Kaneso. "Then you have to raise the rear wing.

"With a shorter nose, it's also harder to get air flow to the rear of the car. It was hard to produce enough rear downforce." 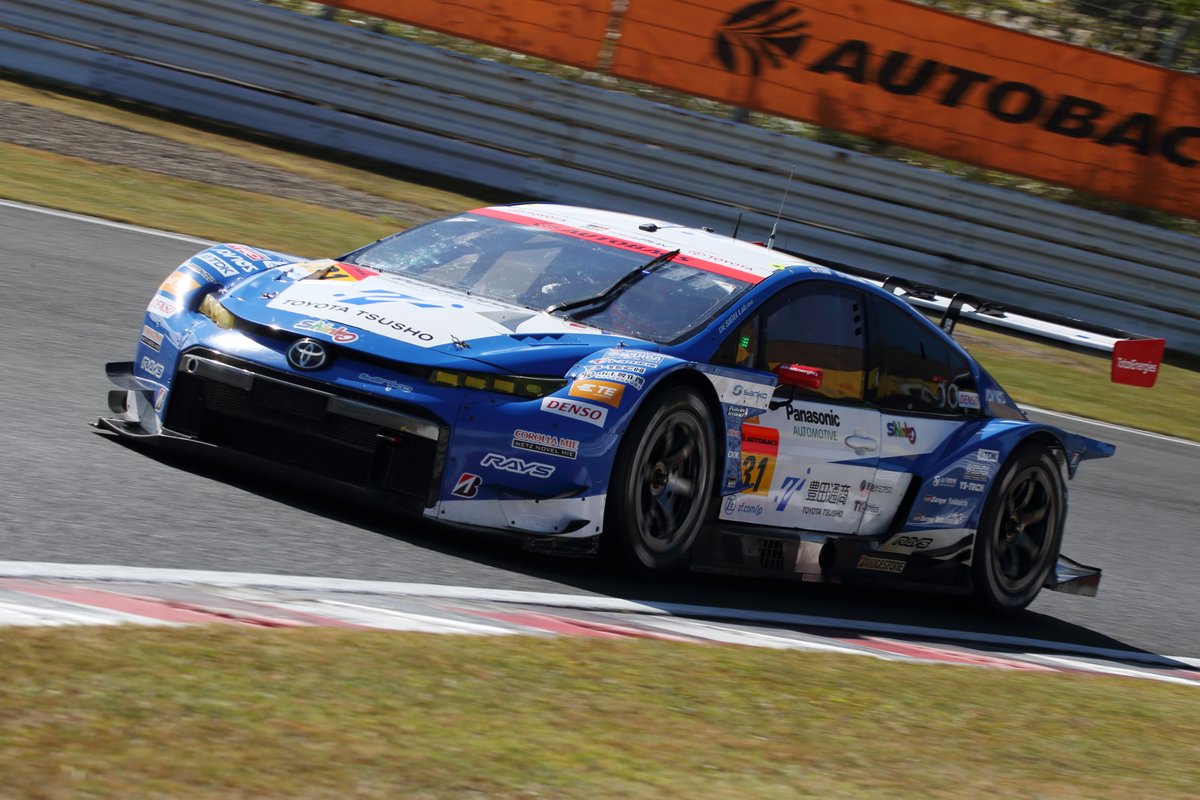 SUPER GT pre-season testing: Who's running where and when?