Heikki Kovalainen admits that SARD's failure to get on terms with Toyota's other SUPER GT teams so far in 2020 is "a bit painful".

Ex-Formula 1 racer Kovalainen has finished fifth and ninth alongside teammate Yuichi Nakayama in his two outings of the year so far, after missing the opening two rounds of the season at Fuji due to COVID-19 travel restrictions.

It means SARD's #39 GR Supra is the only Bridgestone-shod Toyota running without a fuel restrictor this weekend at Fuji, although it is carrying 38kg of success ballast.

Kovalainen secured fifth place on the grid in Saturday's qualifying session, a little under a second away from the pole-sitting ARTA Honda NSX-GT of Nirei Fukuzumi.

But the Finn was concerned by the relatively small gap between the SARD Toyota and the championship-contending TOM'S GR Supras, which are running stage two fuel restrictors estimated to cost them around 7km/h in straight line speed.

That gap was just under half a second in practice, and around four tenths in Q1, albeit with SARD progressing to Q2 and both TOM'S cars getting knocked out.

Speaking to Motorsport.com ahead of qualifying, Kovalainen said: "The guys with the restrictors are too close to us. The gap wasn’t enough, it was only half a second to TOM’S [in practice]. It should almost be double that.

"We are missing a little bit, we haven’t got to the bottom of it. The other [Toyota runners] seem to have found more grip, a better balance even. It’s a bit painful, but we are trying.

"We have all the data available from the other Toyotas, we don’t know exactly what they are doing but we can see where they are quicker than us."

SARD's best result so far this year has been fifth, which it achieved in the Fuji season opener as Toyota locked out the top five positions on the GR Supra's debut, and then matched at Suzuka, albeit after Nakayama was rear-ended by Fukuzumi while running third.

Asked if he feels keeping up his streak of scoring at least one win a season dating back to his title-winning 2016 season, Kovalainen replied: "It will be hard. We don’t have enough pace from what I’ve seen so far.

"But there’s always a chance, and we shouldn’t give up. The base of the car is good, so we need to figure out to find a way to get more performance out of it.

"So far we haven’t been able to figure it out. Only time will tell. There have been some sessions where we have been more competitive, we are still chasing the sweet spot. There’s something fundamental not quite there to be there all the time.

"We’ve still got work to do, but the team has improved a lot from last year operationally. It’s just disappointing that it’s not translated into results. But we’ll keep trying." 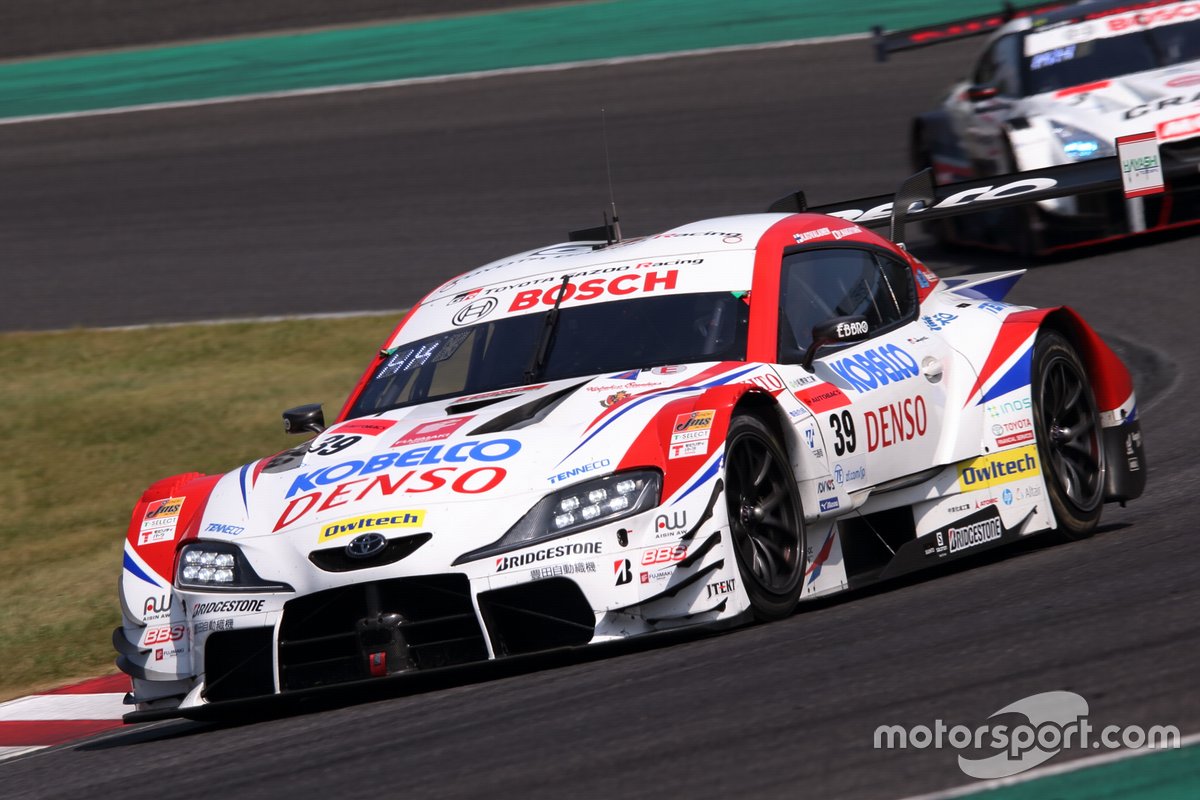