Heikki Kovalainen believes that the SARD Toyota SUPER GT squad is now "working more like a professional racing team" following an encouraging conclusion to the 2020 season.

Ex-Formula 1 racer Kovalainen rounded off his sixth season with SARD with his best grid slot since his title-winning 2016 campaign in the Fuji Speedway finale, although he and teammate Yuichi Nakayama's race was ruined by early contact with Sacha Fenestraz's Toyota.

That left the Finnish driver 11th in the drivers' standings, having missed the first two races of the 2020 campaign due to Japan's COVID-19 travel restrictions.

This time last year, Kovalainen said he wanted SARD to make changes in the wake of a disappointing season, and he was granted his wish as the team was overhauled under the stewardship of three-time GT500 champion Juichi Wakisaka.

Looking back on the 2020 season, Kovalainen said he was delighted with the transformation that has taken place within SARD on Wakisaka's watch.

"I think the team has improved a lot," Kovalainen told Motorsport.com. "We went in the wrong direction with set-up, but it was a conscious effort in that direction and it wasn’t working. I don’t think we were lost, we just realised perhaps too late we’d gone the wrong way.

"The reason we went in a different direction is not because we are copying everyone else, but because of our own judgement. I feel that the team has a better understanding of the car and we are making more progress in the weekends now.

"Juichi-san has led the team very well, and the engineers have their focus on their own areas. I think we are working more like a professional racing team now than we had been doing the last few years. We are starting now to focus on the small details and we are seeing the effects.

"I’m really happy about that, and hopefully people are realising SARD is making some decent progress. That’s credit to the team." 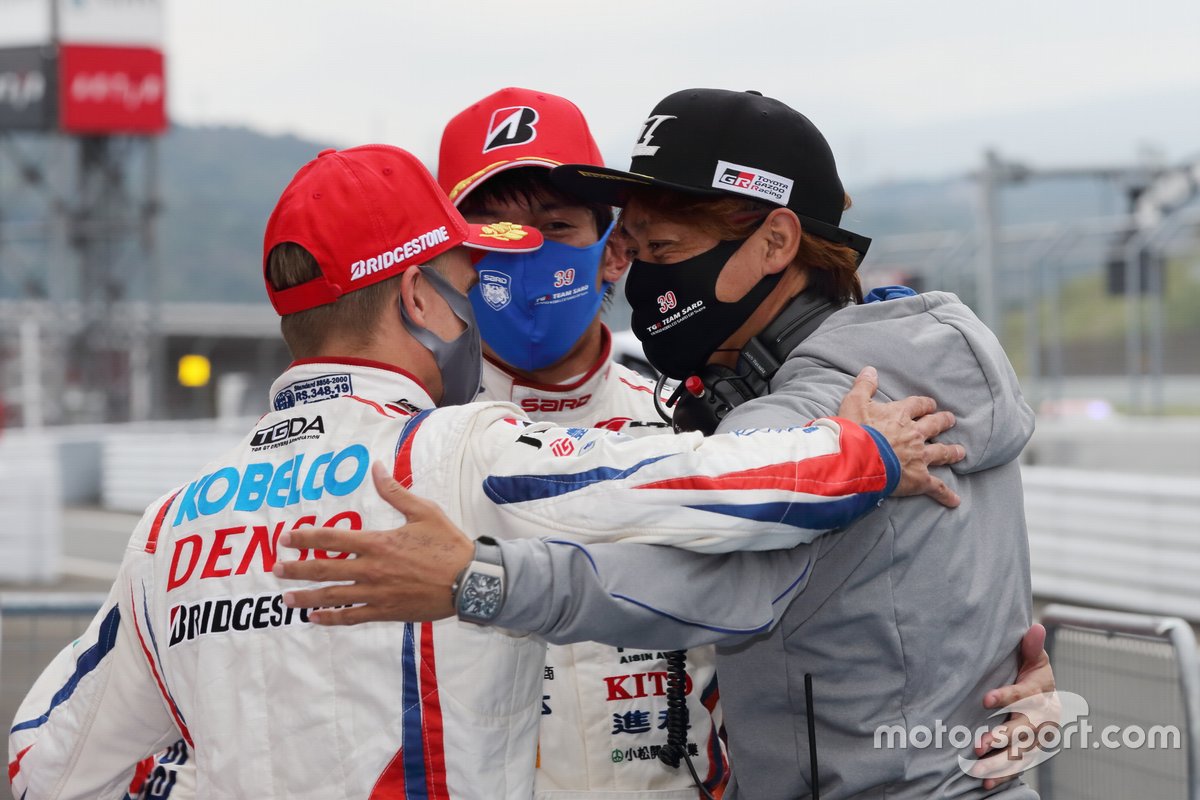 Nakayama was also full of praise for Wakisaka's leadership after completing his second season with SARD and in SUPER GT's top GT500 class.

"Some people think that because we had a bad start to the season, we could only improve," Nakayama told Motorsport.com. "Even so, we didn't stop and we got better and better, and that's because Juichi-san took the initiative to hold a lot of meetings.

"We had meetings for about three hours every time, from 8pm to midnight. And everyone would go along with it. The mechanics would stay until the end of the meeting, even if it was just the engineers [speaking]. The morale was very high.

"The whole team was working in unison with a positive attitude, and I thought the teamwork was just amazing. I think we were the best of all the Toyota teams in that respect."

Kovalainen added that there is a "good chance" he'll stay at SARD for the 2021 season, and sees no reason why he and the team can't fight for a second SUPER GT crown to add to the success he took alongside Kohei Hirate back in 2016.

"I still have a lot of motivation to race and to keep myself well," said the Finn. "I want to fight for wins and when you’ve not been able to do it for a few years, it’s been tough.

"You start to question yourself - am I losing it? But at the same time I’ve kept some light at the end of the tunnel. I hope we are coming back now." 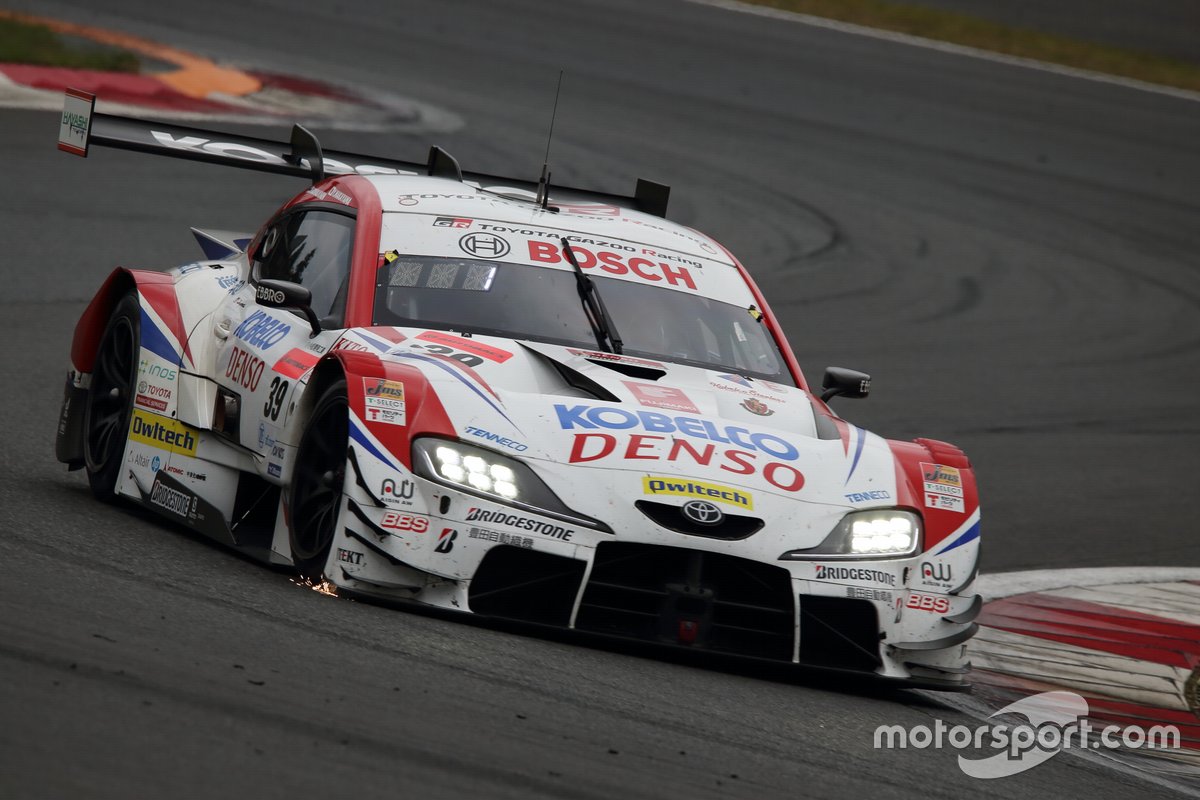