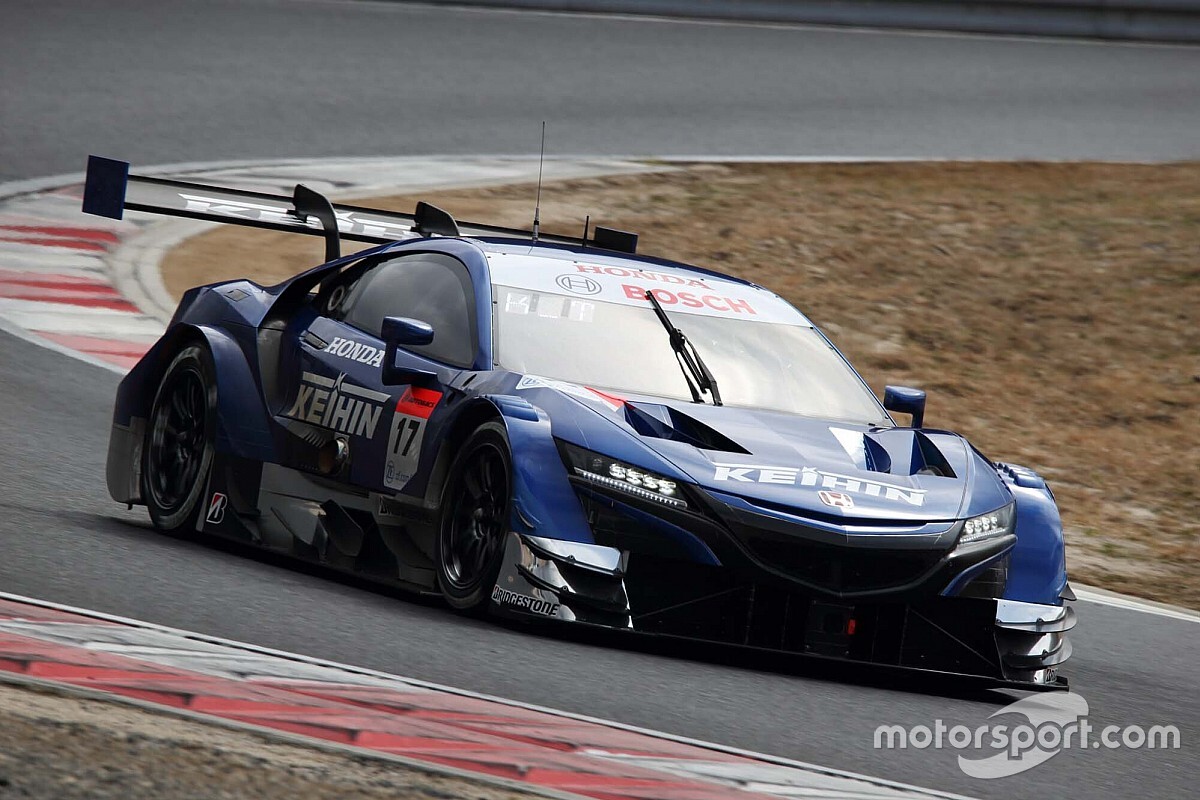 Heikki Kovalainen and Bertrand Baguette both appear certain to miss this month’s SUPER GT pre-season test at Fuji Speedway as they remain unable to enter Japan.

SUPER GT revealed a heavily-revised 2020 calendar last week with the season-opener taking place at Fuji on July 19, while also confirming plans for a two-day pre-season test at the Toyota-owned facility on June 27-28.

However, with the test now just two weeks away, any drivers residing outside of Japan would have needed to have entered the country by now in order to serve the mandatory two-week quarantine before being able to take part.

SARD Toyota driver Kovalainen and Real Racing Honda man Baguette both confirmed to Motorsport.com that they remain stuck in their home countries of Finland and Belgium respectively, waiting to hear if they will be granted an exemption to the current rules that prevent travellers arriving from 111 countries or territories from entering Japan.

Aston Martin driver Nicki Thiim, who is set to race for the D’station Racing squad in GT300 this year, is also set to miss the test as he is taking part in this weekend’s 24 Hours of Le Mans Virtual Esports event and therefore isn’t in transit to Japan.

A spokesperson from series organiser GTA clarified it had submitted a request to Japan's Ministry of Justice about securing an exemption to the current entry restrictions when contacted by Motorsport.com last week.

Attention will now turn to whether Kovalainen and Baguette can make the opening race at Fuji, with an unofficial deadline of July 4 to enter Japan under current quarantine rules.

The remaining four foreign GT500 drivers, Ronnie Quintarelli (NISMO), Jann Mardenborough (Impul), Nick Cassidy and Sacha Fenestraz (both TOM’S) are all based in Japan and are therefore in no danger of missing the Fuji test or the opening race.