SUPER GT veteran Katsuyuki Hiranaka has departed the Gainer Nissan GT300 squad after a 13-year association with the team.

Hiranaka, 40, first joined what was then known as Jim Gainer back in 2009 off the back of a three-year stint in SUPER GT's top GT500 class driving for Toyota and then Honda.

He has driven the Nissan GT-R NISMO GT3 since Gainer became an official NISMO customer team in 2018, marking the start of his current partnership with Hironobu Yasuda. The duo scored four wins together and finished third in the championship in 2019.

Hiranaka and Yasuda finished seventh in this year's standings with a best finish of second at Motegi in the #11 Nissan. They finished eighth in last weekend's Fuji Speedway season finale, two places ahead of the sister #10 Gainer car shared by Kazuki Hoshino and Keishi Ishikawa. 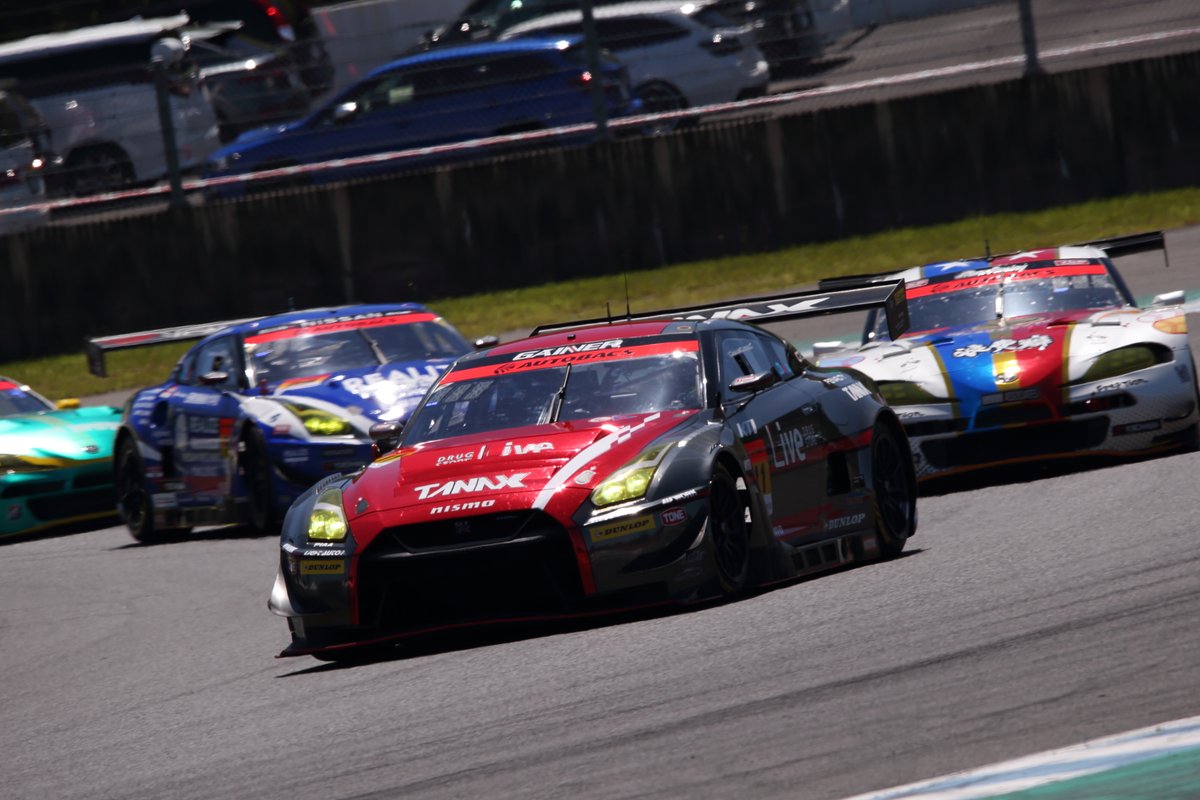 Hoshino had already announced his intention to retire from SUPER GT earlier in the season, with Hiranaka's departure meaning Gainer now has two vacant spots to fill in its roster next season. The team has stated that it plans to continue running two cars in 2022.

It's unclear whether Hiranaka will continue his SUPER GT career with another team. Outside of the series, he also spent five seasons in Formula Nippon (now Super Formula), the last of which came in 2010.

The star rookie every SUPER GT manufacturer should want