Inging Motorsport and Cars Tokai Dream28 have joined forces for the 2021 SUPER GT season, and will field a Lotus Evora MC in the GT300 class.

The new alliance's solo entry, which will carry the gold-and-black livery used by Inging in 2020 but the Lotus's traditional #2, will be driven by Hiroki Katoh and Ryohei Sakaguchi.

The merger between the teams means Kotaka and Yanagida are both without drives for 2021, although Kotaka's status as a Toyota junior means he is likely to end up elsewhere.

Bridgestone will supply the team's tyres, continuing its relationship with Inging from last year but marking a change for Lotus, which ran on Yokohamas in 2020. 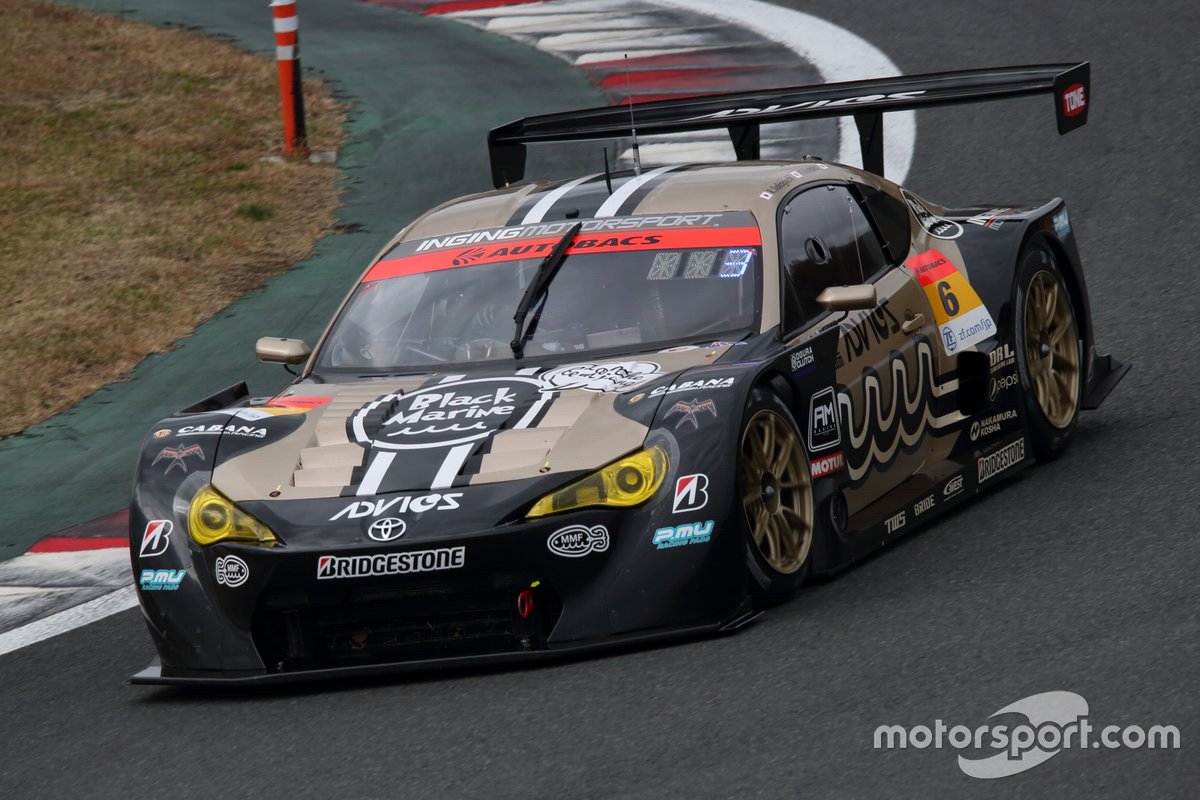 Inging "in two minds" about keeping Lotus Evora for 2022