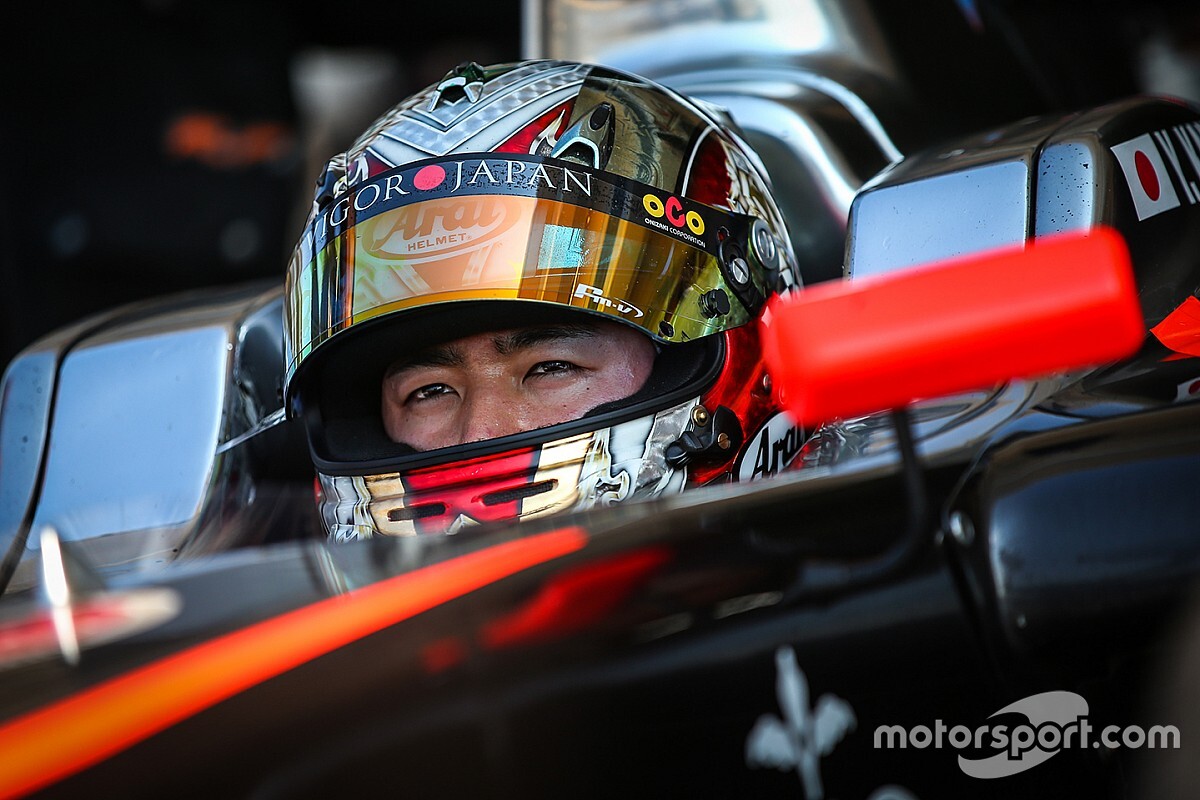 Yu Kanamaru has been nominated by the Real Racing Honda outfit as Bertrand Baguette's replacement for SUPER GT pre-season testing at Fuji Speedway this weekend.

A new entry list for the two-day test issued on Monday lists Kanamaru as a third driver in Real's #17 Honda NSX-GT, with Baguette certain to miss the test owing to the current restrictions on foreigners entering Japan imposed in the wake of the coronavirus pandemic.

Baguette was present for the opening pre-season test in Okayama in March, setting the fastest time on the opening day, before returning to his native Belgium, where he remains.

SUPER GT novice Kanamaru, 26, has extensive junior single-seater experience in Europe, having taken part in the final two seasons of the now-defunct Formula V8 3.5 series. He scored a single podium finish and placed seventh overall in 2017.

In 2018 he contested the All-Japan Formula 3 series, finishing fifth in the championship, and he was sixth overall in the 2019/20 Asian F3 season, scoring one win.

The appointment follows Kenta Yamashita being called up to join the SARD Toyota team for the Fuji test, as Heikki Kovalainen finds himself in an identical position to Baguette.

Currently, travellers arriving from 111 different countries and territories cannot enter Japan and there appears to be little sign of these restrictions being relaxed in the near future.

SUPER GT organiser GTA confirmed to Motorsport.com earlier this month that it had submitted a written request to Japan's Ministry of Justice regarding an exemption to the rules for its drivers and other team personnel.

With the opening round of the delayed 2020 season taking place on July 18-19 at Fuji, Kovalainen, Baguette and a number of GT300 drivers face an unofficial deadline of July 4 to enter Japan and serve a mandatory two-week quarantine before the curtain-raiser.