Honda has announced its driver line-ups for the 2022 SUPER GT season, with Nobuharu Matsushita replacing Bertrand Baguette at Real Racing.

Its new challenger will be based on the limited-edition Type S version of the NSX road car, which has been spied in testing but has yet to be officially unveiled.

The only change in the driver line-up is the arrival of Matsushita at Real Racing in place of Baguette alongside Koudai Tsukakoshi. 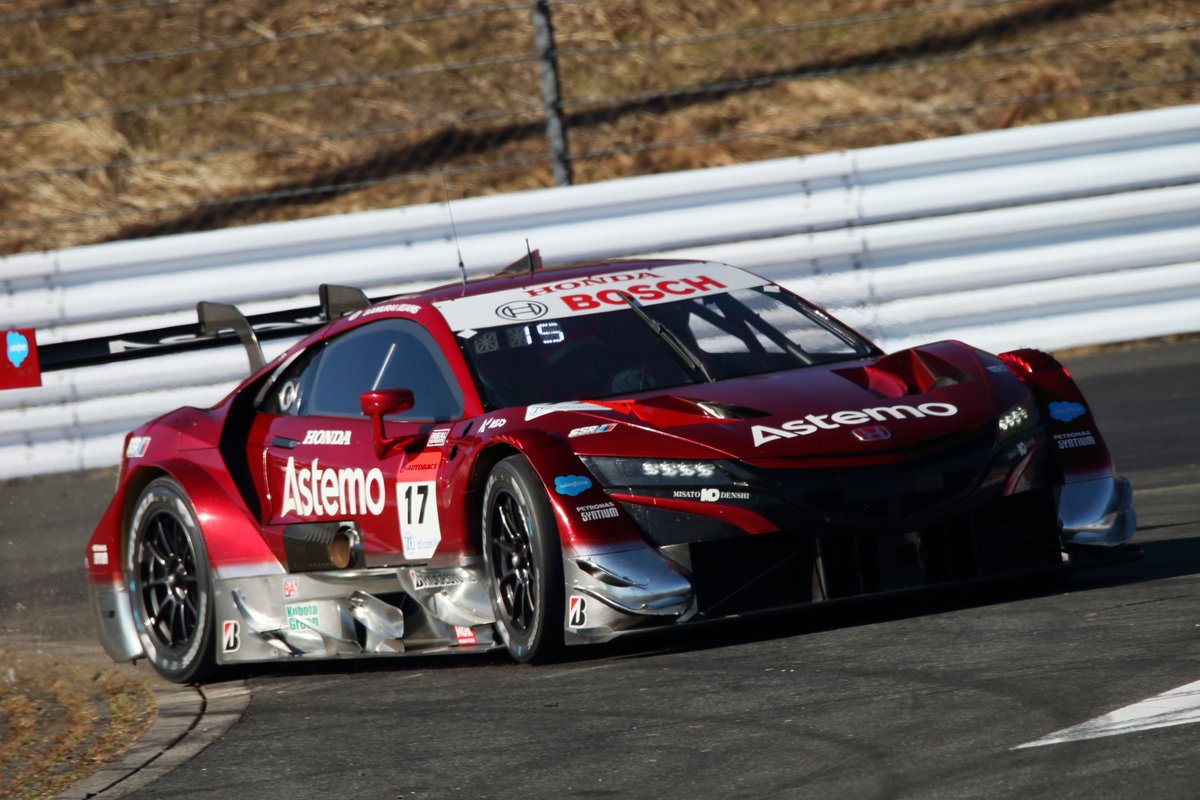 Matsushita therefore becomes a fully-fledged Honda factory driver for the first time, having previously had the marque's backing for his GP2 and FIA F2 campaigns in 2015-17 and 2019 before joining Nissan for 2021.

Baguette is expected to be unveiled as Matsushita's replacement at Nissan squad Impul for 2022.

The marque's two Dunlop squads likewise see no changes, with elder statesman Takuya Izawa being kept on for another season next to Hiroki Otsu at Nakajima Racing and Mugen keeping hold of Ukyo Sasahara and Toshiki Oyu.

Honda has also confirmed two entries in the GT300 class, with ARTA and UpGarage each continuing to field a solo NSX GT3 apiece.

ARTA has an entirely new line-up for 2021, with ex-GT500 driver Hideki Mutoh returning to action after a year mostly on the sidelines to partner Honda junior and Japanese F4 graduate Iori Kimura.

They replace veteran Shinichi Takagi and Ren Sato, who is staying on Honda's books as a driver in Super Formula.

No mention was made of the other team that ran an NSX GT3 in 2021, Drago Corse, in the announcement.