Long-time Audi customer team Hitotsuyama Racing has announced it will not participate in the 2022 SUPER GT season.

Hitotsuyama has been a mainstay of SUPER GT and its forerunner the JGTC, having competed in the Japanese series on and off since 1996, and since 2012 it has represented Audi in the GT300 class.

In that time it has achieved three victories and taken a best championship finish of third, which came in 2016 with Tomonobu Fujii and Richard Lyons.

Its most recent victory came this year at Motegi with drivers Takuro Shinohara and Shintaro Kawabata, but that was the only time the #21 Audi R8 LMS finished inside the points all season.

In a statement released on Thursday, Hitotsuyama stated it is "taking a break" from SUPER GT in 2022, stressing that "we definitely plan to return in the future".

No mention was made of Hitotsuyama's collaboration with Team LeMans, which entered the only other Audi on the grid in 2021 but failed to score points all year with Satoshi Motoyama and Yoshiaki Katayama.

Shinohara has already secured a drive for the 2022 season with the LEON Mercedes team, but Kawabata's plans for the new campaign remain uncertain.

Elsewhere, this week Super Taikyu squad Shade Racing announced it will be joining the SUPER GT field in the GT300 class, albeit without giving any details on the type of car it will use or drivers.

The Gotemba-based squad won the ST-4 class in Super Taikyu this season with a Toyota GT86. 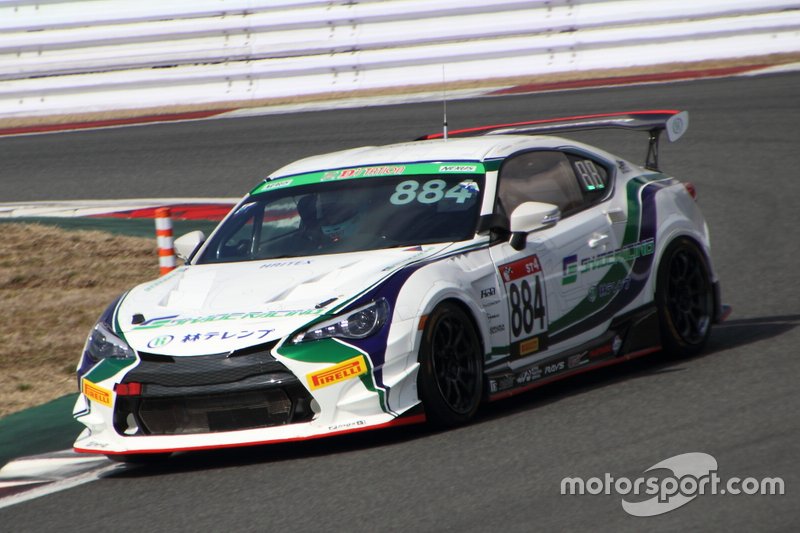 Three-time GT300 title-winning outfit Goodsmile Racing has also confirmed that it will go into the new season with an unchanged line-up of Nobuteru Taniguchi and Tatsuya Kataoka in its Mercedes-AMG GT3 Evo.

Ronnie Quintarelli and the Nissan GT-R - 14 years of success