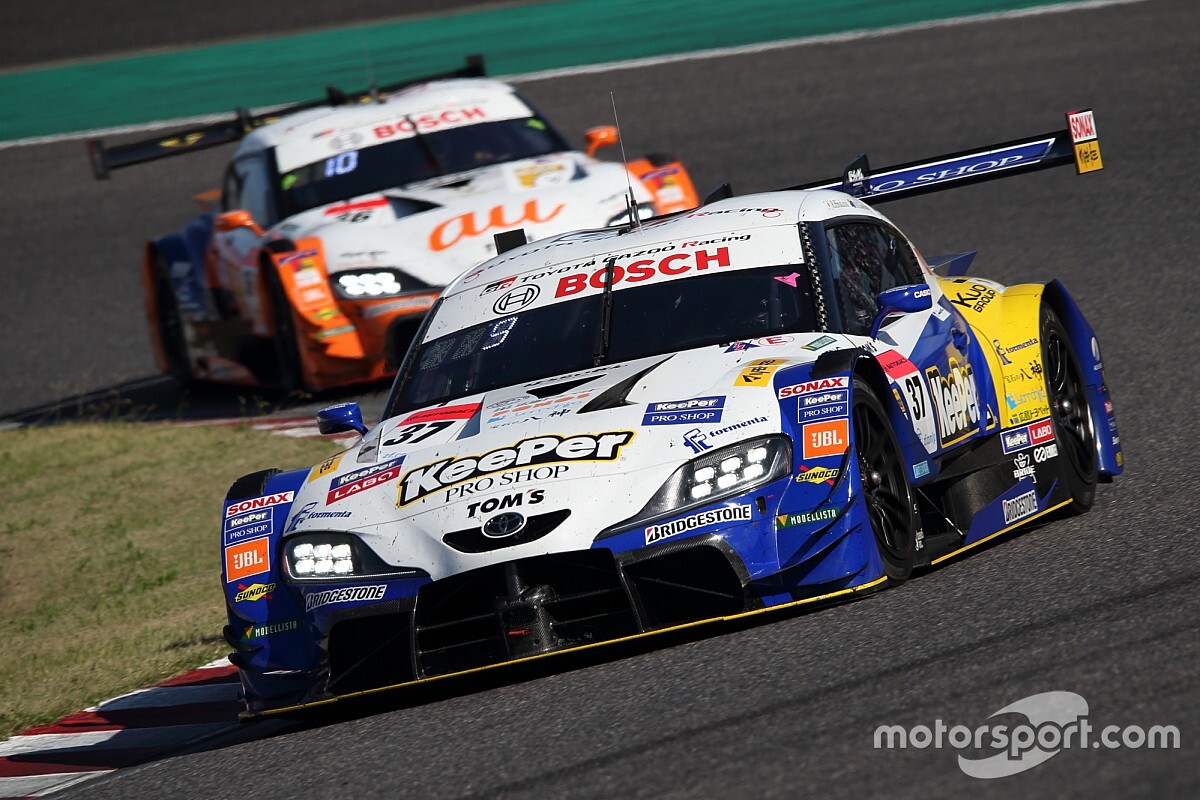 TOM’S Toyota title contender Ryo Hirakawa says he is disappointed not to be able to complete the SUPER GT season alongside Nick Cassidy.

Hirakawa and Cassidy won the opening round of the season at Fuji Speedway, giving the new Toyota GR Supra a debut victory, and heading into the final two races of the season the pair sit within one point of championship leaders Sho Tsuboi and Kazuya Oshima.

However, Cassidy was ruled out of the chance to fight for a second SUPER GT title to go with the one he and Hirakawa earned together in 2017 due to his Formula E commitments ahead of his switch to the all-electric series with Envision Virgin Racing in 2021.

A trip to Italy for a private test at Italy’s Magione circuit last week in effect ruled Cassidy out of taking part in this weekend’s Motegi round, while the final race of the season at Fuji clashes with Formula E’s official pre-season Valencia test.

It means Hirakawa will be fighting to become the first solo champion in the GT500 class since Ryo Michigami won the title for Mugen and Honda in 2000, with reigning champion Kenta Yamashita being drafted in to take Cassidy's place.

“I’ve been with Nick for four seasons [since 2017], and it’s a shame we couldn't fight together until the end of the season,” Hirakawa told Motorsport.com.

“I have slightly mixed feelings. After all, as a professional driver and as a Toyota driver, I want to do my job properly. Yamashita is also a great driver, so I'm not worried about anything. I think I’ll soon be used to it.

“A while ago I was in touch with Nick and we discussed the set-up and various things. I think he wanted to drive too. But he is taking on new challenges and it was difficult for him to do both [SUPER GT and Formula E] at the same time, so it can’t be helped." 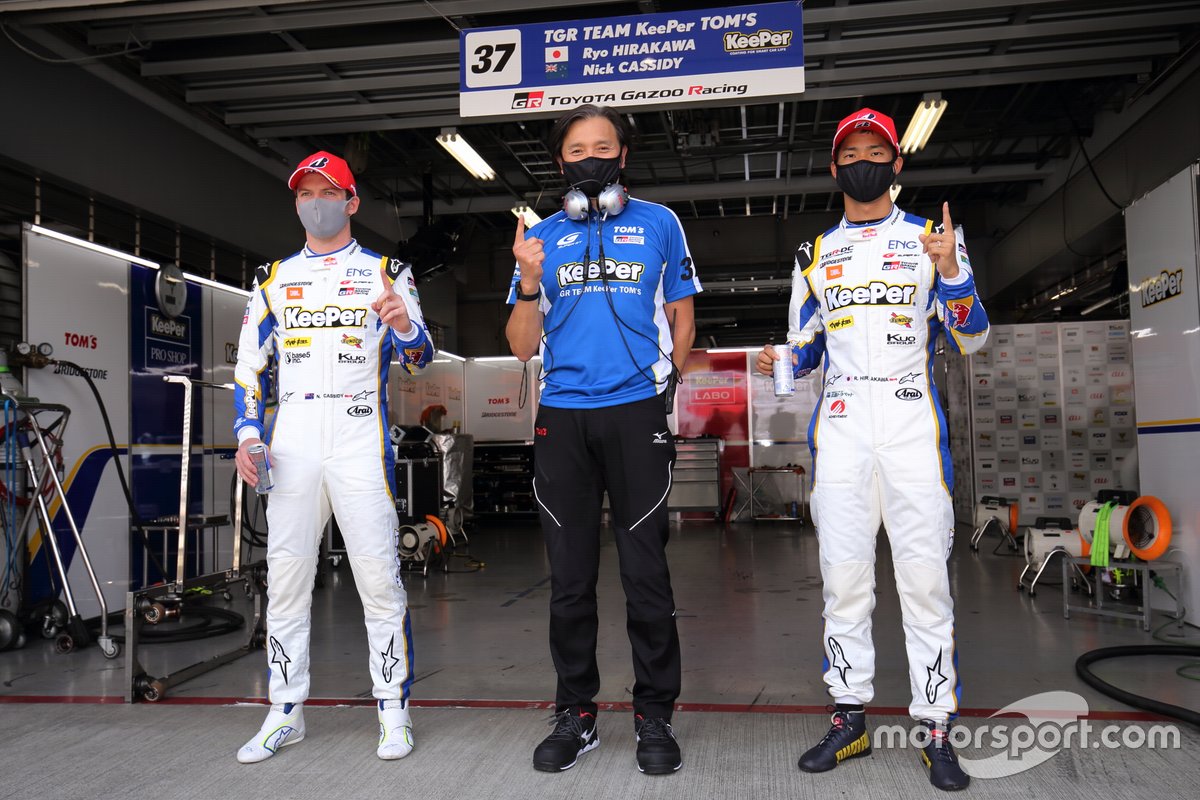 Hirakawa and Cassidy's final race of the season together ended in disappointment as Cassidy collided with Tadasuke Makino's Kunimitsu Honda while the two cars entered the pits running nose-to-tail, giving the #37 machine terminal damage.

“I was extremely disappointed with how things ended in the previous race at Suzuka [with the pitlane clash]," said Hirakawa. "Ideally, we would be able to fight to the end together, but Nick is here in spirit and so we’ll fight as a trio [including Yamashita].”

Reigning champion Yamashita made a one-off appearance in SUPER GT at the start of the season when he stood in for an absent Heikki Kovalainen at the SARD Toyota team, finishing fifth on that occasion, but he admits the pressure is higher this time round.

"It's a big responsibility," said Yamashita. "I'm happy to be back in SUPER GT, but because it's in a car that is fighting for the title, the feeling of knowing I have to do a good job is greater.

"I haven't driven a GT car in about four months [since the Fuji opener]. In SUPER GT there are some parts that are difficult to get working properly, and I haven't done a multi-class race in a while, so I am a little worried. But I think it will be ok.

"I'd like to contribute to the championship battle if possible, but it's not such an easy thing, so I have to make sure I put everything together starting in practice on Saturday." 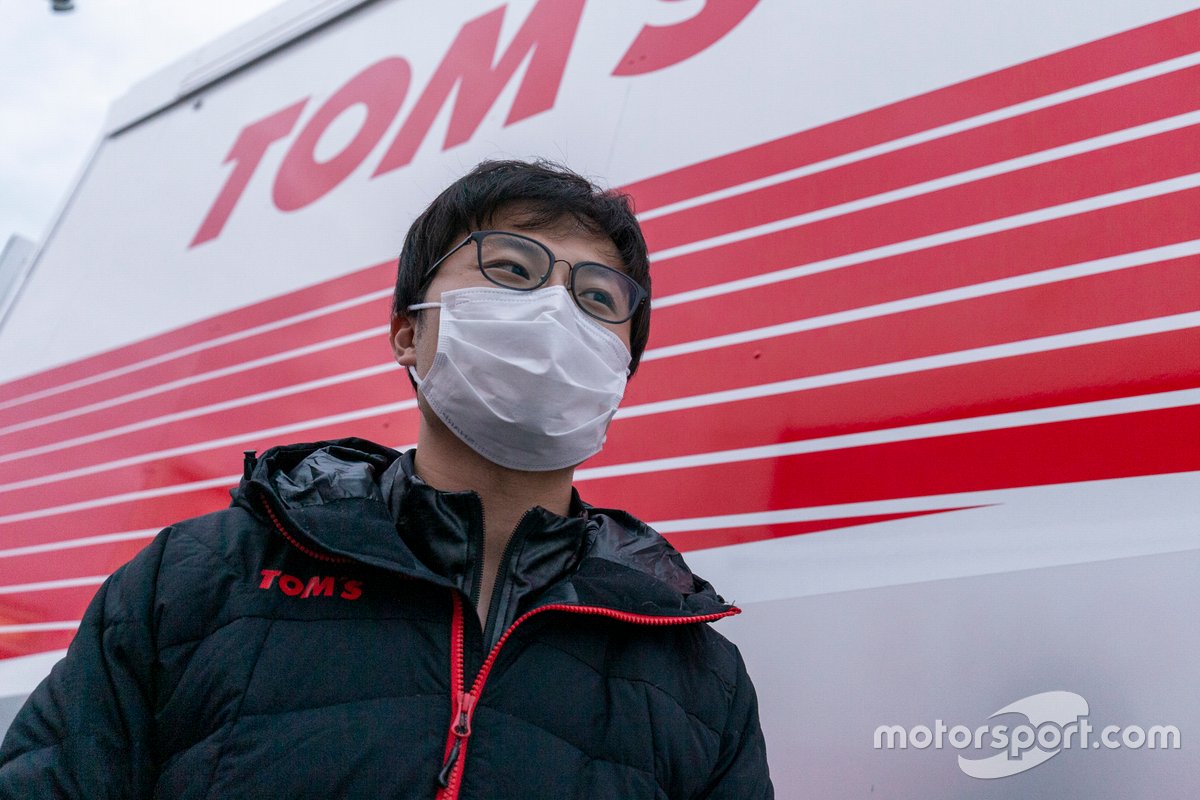