Hirakawa made a late surge to third place behind the #17 Real Racing Honda and the #14 Rookie Racing Toyota, suddenly finding pace in the third and final stint of the 110-lap encounter.

The #37 TOM'S Toyota GR Supra had qualified fifth, but Hirakawa struggled to make any real progress in the opening stint before handing over to Sakaguchi - still standing in for Sacha Fenestraz - on lap 41.

Hirakawa retook the wheel on lap 79 in sixth, but closed in on the frontrunners, taking advantage of both the #8 ARTA Honda and #36 TOM'S Toyota hitting trouble and then passing Naoki Yamamoto's #1 Kunimitsu Honda with just three laps to go to move up to third.

On the final lap, Hirakawa tried to dive up the inside of Kenta Yamashita's Rookie Racing GR Supra but couldn't find a way by, settling for third and only falling short of victory by 1.117 seconds.

"I was surprised by my pace in the last stint," Hirakawa told Motorsport.com. "I was really struggling in the first stint, I thought there was something wrong with the set-up or the tyres.

"In the second stint, it was the same situation, Sena was struggling even more than me. Then we used soft tyres for the last stint and somehow it worked really well. After two laps I knew I could catch the cars in front.

"Yamashita defended well, I tried to go up the inside at Turn 10 but there was no chance. If we had two or three more laps, I think we could have won. The final full-course yellow was too long.

"But the #1 [Kunimitsu Honda of Naoki Yamamoto] was just behind me, so I couldn’t be so aggressive [against Yamashita] as I had to secure at least P3. It was a difficult situation." 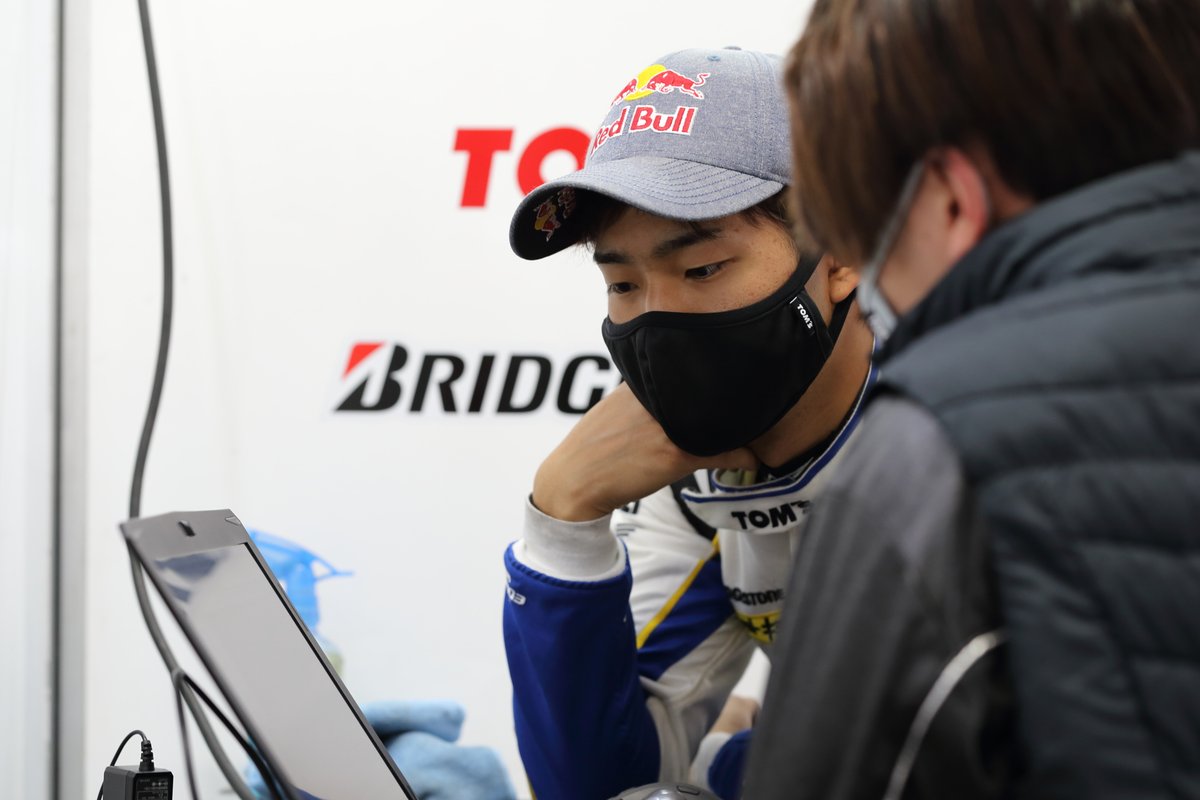 Hirakawa added that the sudden change of speed from one stint to another is something the TOM'S crew needs to get to the bottom of.

"The two types of tyre are ‘soft’ and ‘hard’ but they are not so different; it’s not usually like this, where one is good and one is bad," he said. "This is something we need to analyse for the future."

Yamashita and teammate Kazuya Oshima were carrying the maximum 40kg of success ballast following their win in the Okayama season-opener, but nonetheless came within a second of scoring back-to-back wins.

Like the #37 TOM'S crew, the #14 GR Supra also found pace with a late change of tyre compound, but Yamashita said there was nothing he could do about the #17 Honda of Koudai Tsukakoshi.

"I was able to steadily gain places in the first stint, but the tyre for the second stint was different and Oshima's pace wasn't so good, so for my last stint we used another tyre," said Yamashita. 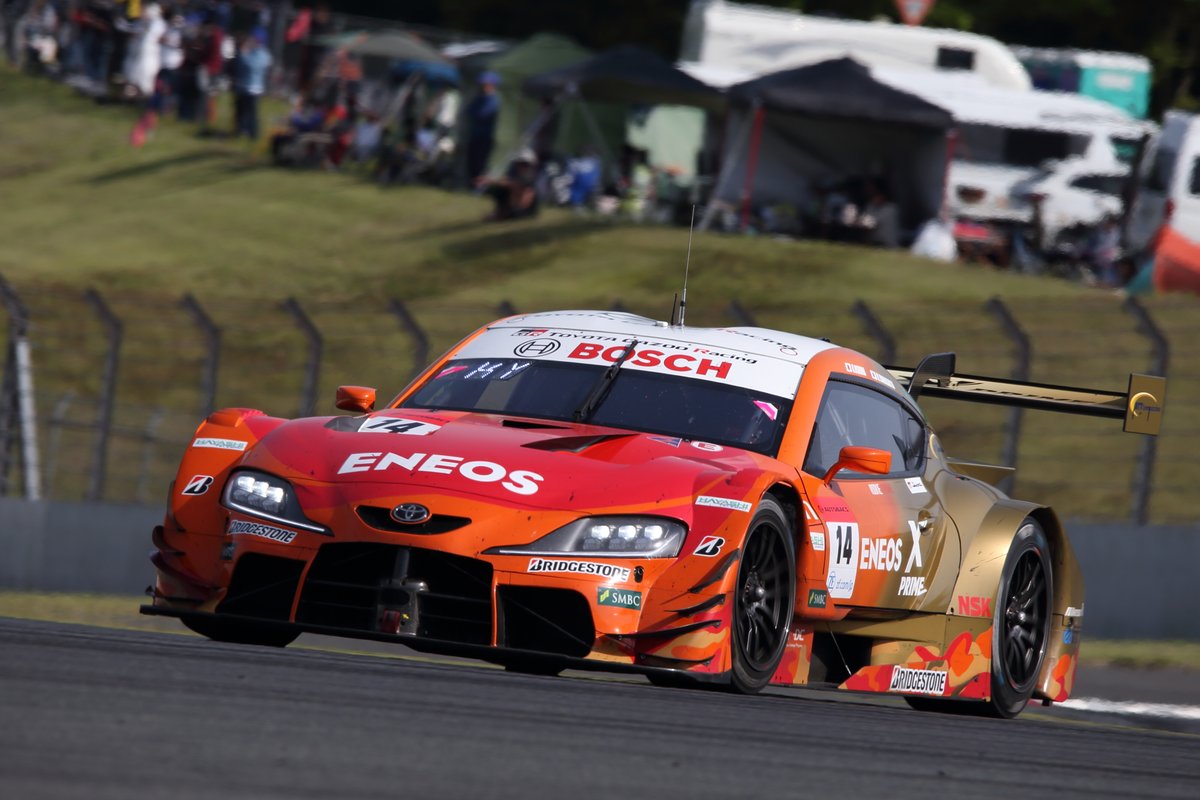 "At the start of the stint the pace was good, but in the second half I started to struggle, and we were lucky with the way the race developed. I was aiming for the top but I couldn't pass and the #17 car was very quick at the end.

"But if we consider the points situation, I think second wasn't a bad result."

Yamashita subsequently admitted to Motorsport.com: "If the race had been two or three laps longer, I think there was a strong possibility I would have been passed by Hirakawa."

Rookie Racing pair Yamashita and Oshima head to the third round of the season at Suzuka with a lead of nine points over Real Racing Honda drivers Tsukakoshi and Bertrand Baguette, while Hirakawa and Sakaguchi are a further three points back in third place.