SUPER GT's homegrown GT300-rules cars were "on another planet" in 2021 compared to the FIA GT3 cars they compete against, believes Joao Paulo de Oliveira.

The Japanese series' lower division this year was won by a car built to the GT300 ruleset (formerly JAF-GT300) car for the first time since 2013, as Subaru pair Hideki Yamauchi and Takuto Iguchi took the marque's first-ever title success in the all-new 2021-spec BRZ.

Yamauchi and Iguchi defeated Kondo Racing's defending champions de Oliveira and Kiyoto Fujinami in the final round of the season at Fuji Speedway.

De Oliveira and Fujinami finished second overall as best of the FIA GT3 runners in their Nissan GT-R NISMO GT3, but six of the season's eight races were won by GT300 cars, with only de Oliveira and Fujinami and Hitotsuyama Audi R8 LMS pair Takuto Shinohara and Shintaro Kawabata scoring wins in GT3 machinery.

Reflecting on the season, de Oliveira highlighted the fact that Subaru's title winners scored four poles out of eight as evidence that the Balance of Performance between the two sub-classes was not working correctly.

The last time any car in either of SUPER GT's two classes scored four or more poles in one season was in 2013, when Subaru pair Tetsuya Yamano and Kota Sasaki grabbed the top spot five times.

"The two drivers that won the final race [LM Corsa drivers Hiroki Yoshimoto and Shunsuke Kohno], they drove a GT3 last year and they were nowhere," de Oliveira told Motorsport.com. "This year, they had the most wins of anyone [two].

"If you want to see the actual performance of the cars, you have to look at qualifying. The Subaru has started from the front row six times out of eight, four times on pole, and they didn’t have their BoP changed all season. And their drivers are not magicians.

"I can only hope they have another look at our BoP and things can improve slightly for us. But the JAF [GT300] cars are on a whole other planet. It’s undeniable." 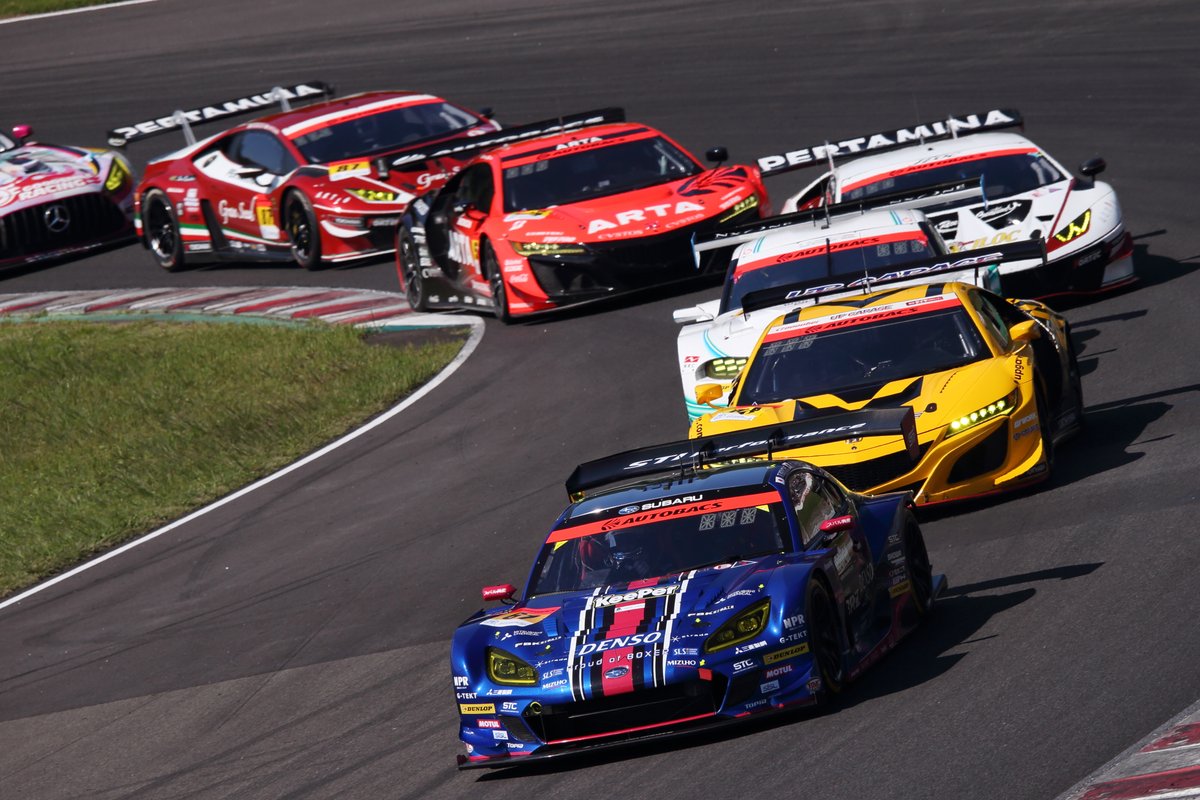 De Oliveira said that while he and Fujinami went into the final round of the season at Fuji Speedway with a chance of defending their 2020 crown, the Nissan GT-R's steady reduction in turbo boost pressure throughout the course of the season meant that overhauling Subaru was unlikely.

With SUPER GT using the BoP supplied by the Stephane Ratel Organisation (SRO) that runs the GT World Challenge and Intercontinental GT Challenge series, the Brazilian added that the lack of GT-Rs racing elsewhere made it hard to come up with an appropriate set of parameters for the car.

"I realise some people last year complained last year about the GT-R’s straight line speed, but that has always been one of the main strengths of the GT-R, even in Europe," de Oliveira continued.

"We had that taken away from us this year, so we’ve had to deal with not having our strength. It’s like saying to Subaru, ‘you guys corner too fast, so we have to give you worse tyres’. It starts to become quite complicated.

"One of the problems is that it’s hard to compare the GT-R to the other GT3s, because there are no GT-Rs left in Europe. That causes an issue for us as well, because SUPER GT is mostly about tyres. There are GT-Rs on Yokohamas and GT-Rs on Dunlops, sometimes one is faster and sometimes the other. How can you make a BoP based on that?

"We got to the final round and our car was slower than the Lamborghini [Huracan GT3], the Mercedes [AMG GT3], the Honda [NSX GT3], because we’ve been punished more severely than others." 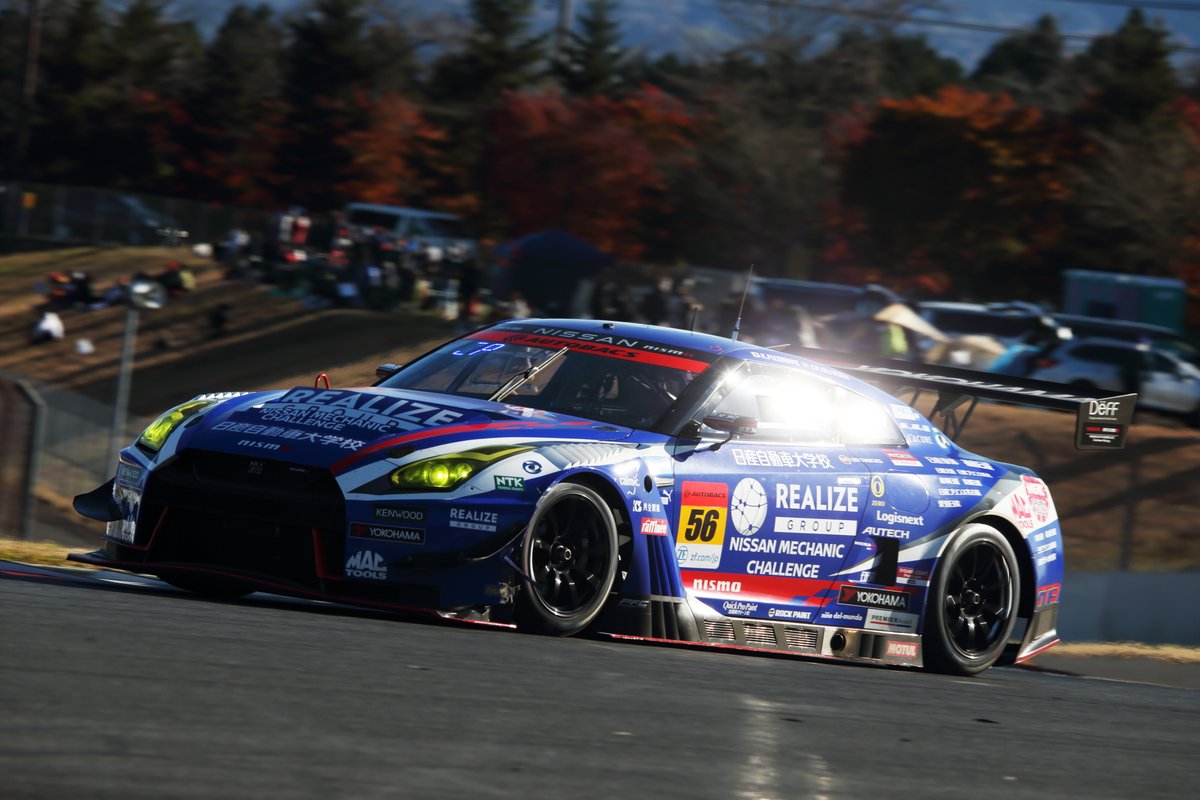 Subscribe to our newsletter
part of
Socials
The Motorsport.com app
Series
Moto