Kataoka and Nobuteru Taniguchi, the long-time drivers of the #4 Goodsmile Racing Mercedes, appeared well on course for a first GT300 victory since 2017 at Fuji earlier this month only to drop out of contention with a late puncture.

The pair were able to take advantage of a special BoP dispensation for the AMG GT3, which was given 36mm-diameter air restrictors for both of SUPER GT’s visits to Fuji this year.

However, for the Okayama opener and the first Suzuka race, the car had to run with a pair of 34.5mm restrictors, and this will also be the case for next weekend’s fifth round at Suzuka.

Kataoka said that unless further changes are made to the BoP, the Fuji race represented Goodsmile’s last realistic chance to win a race this year.

“For Fuji only, the air restrictors are set to 2x36mm, and regardless of whether we could win or not, we had the feeling we could fight for the top positions,” Kataoka told Motorsport.com’s Japanese edition.

“But at places like Suzuka and Motegi, we go back to 2x34.5mm, and if it’s like this we’ll be slower in a straight line than the JAF GT300 cars. Honestly, we’ll have no chance.

“This time really felt like our big chance, so to not get the win is really frustrating.

“I hope we get the chance to make up for this frustration. The BoP is reviewed every now and again, so I don’t want to miss out next time we have the chance.” 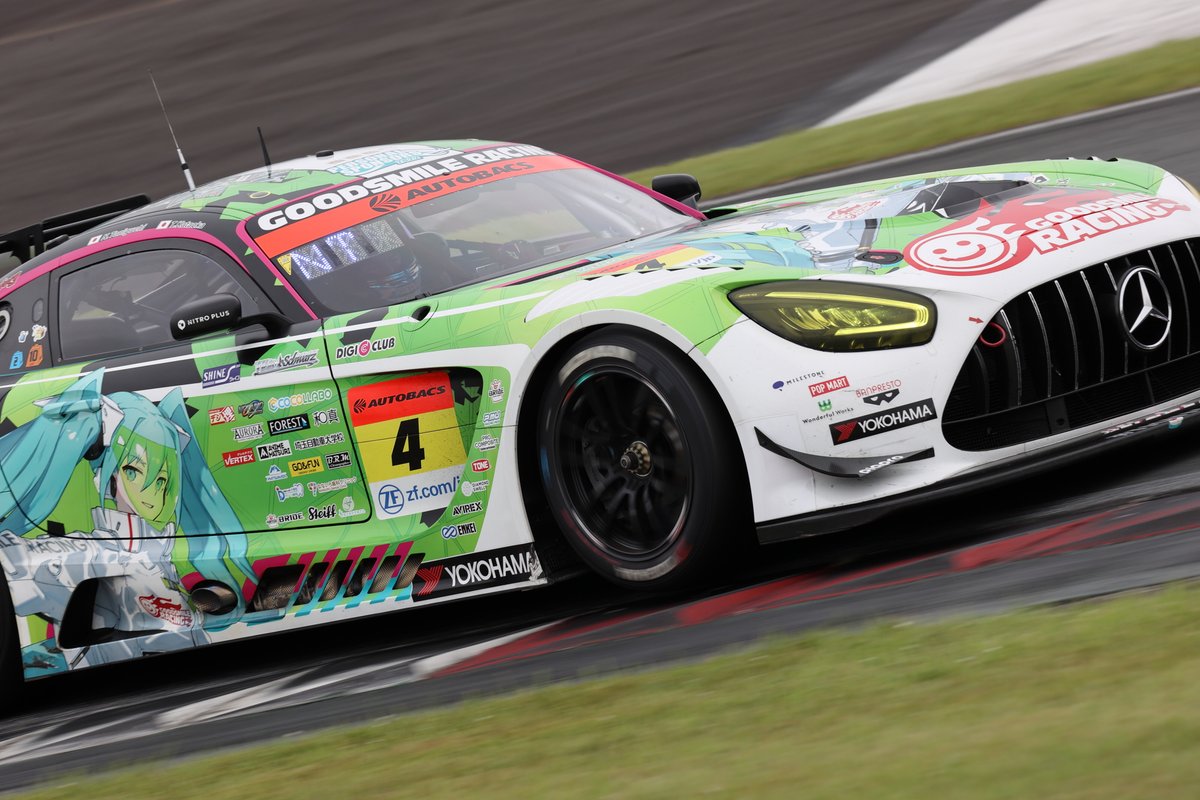 While uncertain of the key to LEON’s strong performance during an unseasonably cool Fuji weekend, Kataoka said it came as further evidence of the AMG GT3’s wide working window.

“Everyone around us was struggling with the lower-than-expected temperatures, and looking at the tyres it was a tough race for everyone,” said Kataoka.

“It may be that the soft tyres we brought this time worked well, but that alone doesn’t explain why LEON was so fast.

“I think it might be because they were able to exploit the wide working window of the Mercedes. Considering the car’s strength in endurance races and overseas, it’s a chassis with a wide range of tolerance for different conditions.” 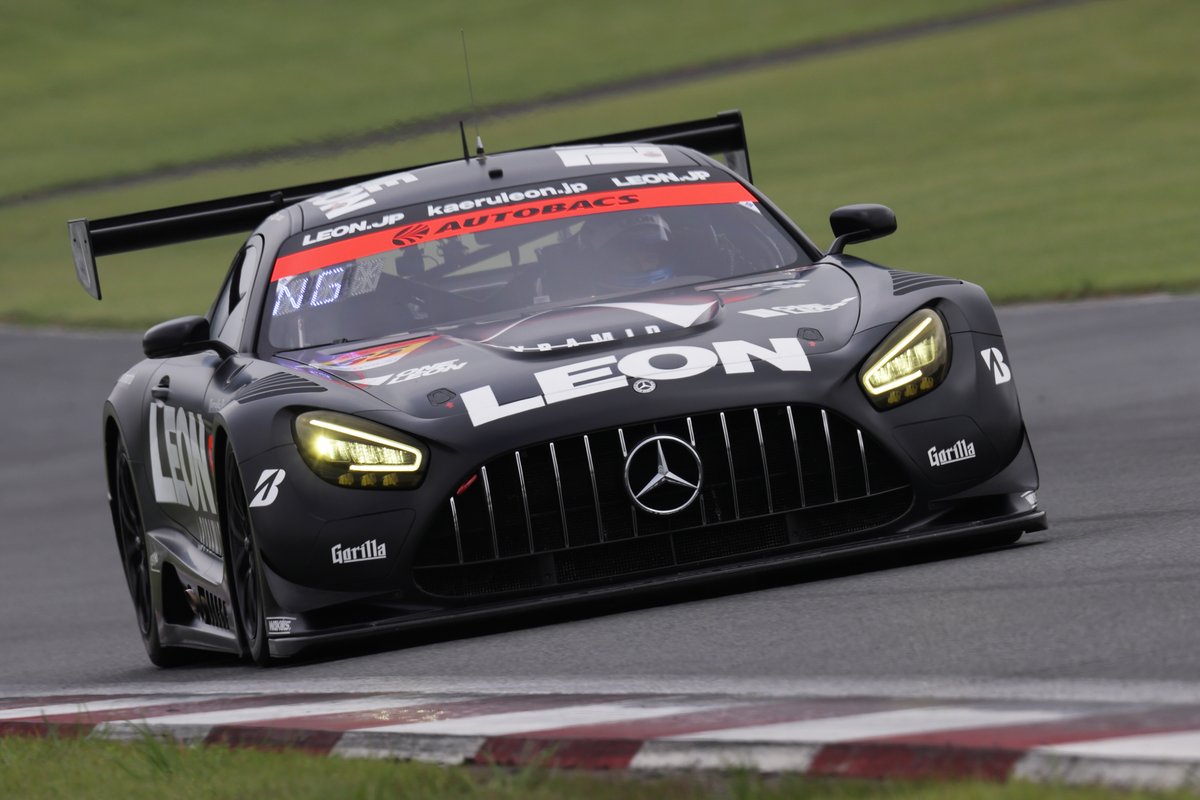