Nirei Fukuzumi has explained the "unlucky" penalty that cost he and the ARTA Honda SUPER GT team a likely victory in Tuesday's Fuji 500km race.

After taking over the #8 Honda NSX-GT from Tomoki Nojiri for the final stint of the 110-lap race, Fukuzumi was engaged in a fierce battle with the #17 Real Racing Honda of Koudai Tsukakoshi in the closing stages.

Fukuzumi gained the upper hand when he passed Tsukakoshi to take the lead at the end of lap 82, but some laps later he came under pressure from the #36 TOM'S Toyota GR Supra of Sho Tsuboi.

A full-course yellow period on lap 97 (to retrieve the stricken #31 apr Toyota Prius) gave Fukuzumi some relief, but shortly after the restart it was announced that the ARTA car had been handed a drive-through penalty for passing under a yellow flag.

By this stage, Tsuboi had dropped out with technical issues, so Fukuzumi had a clear run to the finish - but instead he and Nojiri were classified a distant eighth after serving the penalty, while Real Racing pair Tsukakoshi and Bertrand Baguette took the win.

Post-race, Fukuzumi revealed that the car he passed under yellows exiting Turn 1 - the #6 Team LeMans Audi R8 LMS - blocked his line of sight to the marshals' post where the yellows were being waved, but that he knew something was amiss when he saw the subsequent green flags.

"But the Turn 2 marshal post is very far to the outside, so I was not able to see that yellow flag. The [GT300] car was blocking my view [of the yellow flag]. It’s unlucky… no words." 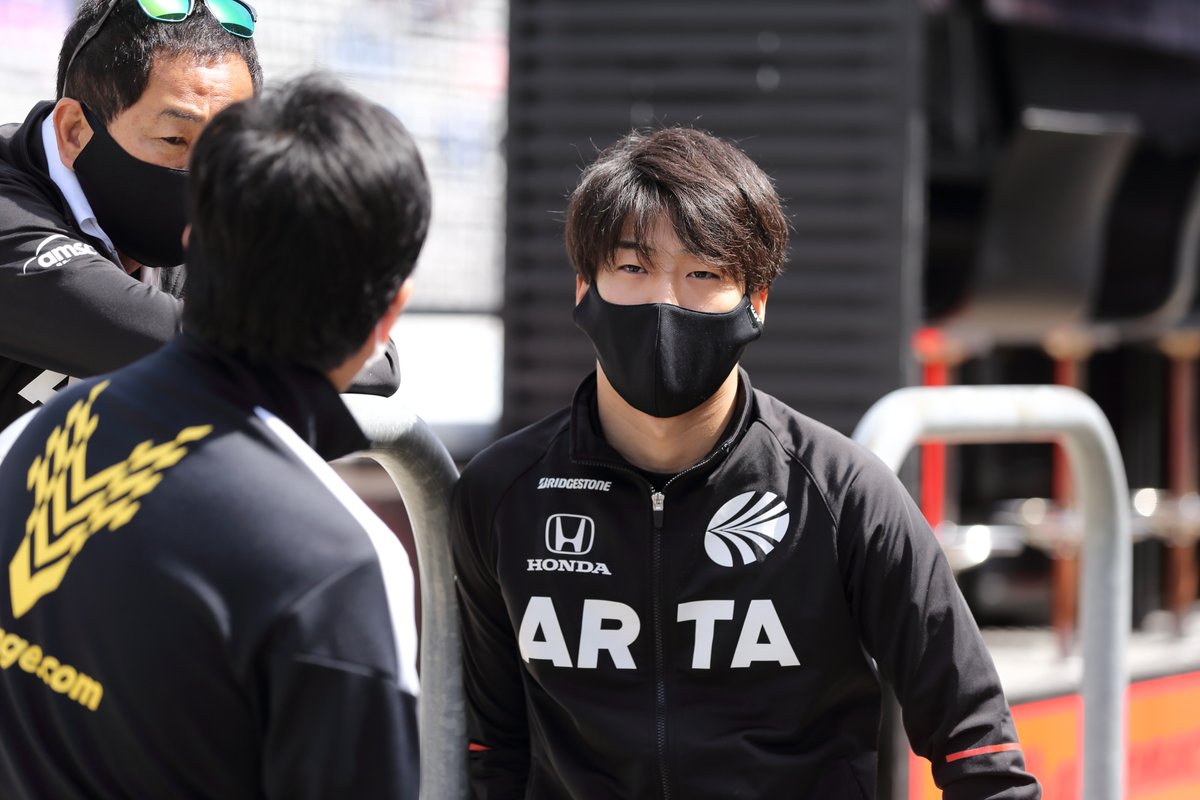 Asked if he would have won without the penalty, Fukuzumi replied: "I had a small amount of damage where I had contact with the #17 car at Turn 1, so it wasn’t easy to drive. It made a big change to the car balance.

"But I was able to keep up my normal race pace, so I think I could have stayed ahead when the #36 car was behind."

ARTA's chief engineer Ryan Dingle also explained to Motorsport.com that the team chose not to inform Fukuzumi of the yellow flag via team radio as it didn't wish to distract its driver from his battle with Tsuboi while he was getting ready to brake for Turn 1.

The TOM'S Toyota of Tsuboi and Yuhi Sekiguchi appeared to have the best pace of the frontrunners late on, but any hopes of victory evaporated immediately after the final FCY period when the #36 GR Supra failed to get back up to speed at the start of lap 99.

It marked the second race in a row that Tsuboi lost out on a win in the closing stages, as he went off into the gravel during the Okayama season opener while trying to pass the Rookie Racing Toyota of Kenta Yamashita.

"I don't know if it was the propeller shaft or something else, but something broke after the last FCY restart and I lost drive," Tsuboi told Motorsport.com. "As a driver, there was nothing I could do. 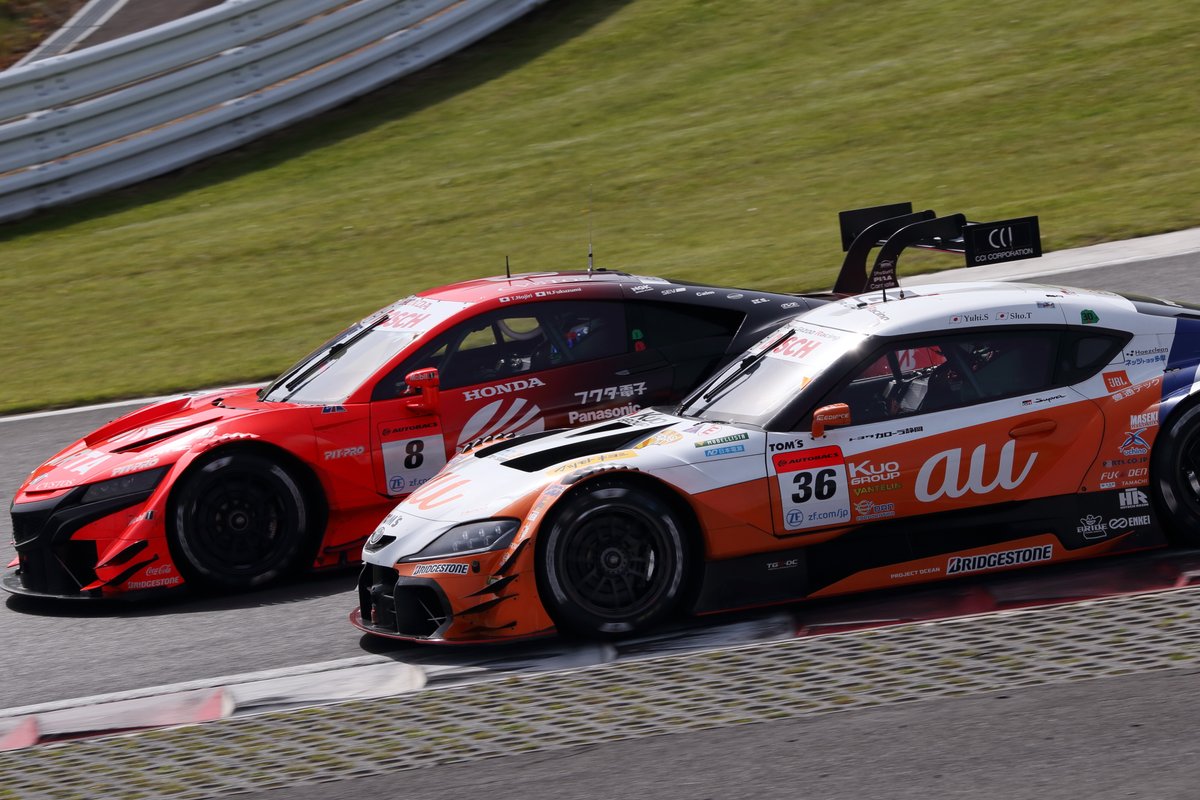 "I knew the #8 car would get a penalty, and I knew we were faster than the #17 car, and I had better pace than the #8 car. I just looking for a chance to pass when we heard they would be penalised, so we thought we should give ourselves a margin with the tyres [and backed off].

"I think my driving was perfect, and we could have won this race for sure. It was a shame that we lost a race that we definitely should have won."