Fenestraz is currently in Dubai, having travelled to Spain following the conclusion of the 2020 SUPER GT and Super Formula seasons, and Motorsport.com understands that issues surrounding his visa are currently stopping him from returning to Japan.

With all foreign nationals needing to serve a mandatory 14-day quarantine on their return to Japan amid the COVID-19 pandemic, it means Fenestraz will miss the cut-off date to enter the country and be able to travel to Okayama for the test on March 6-7.

The French-Argentine driver has already had to miss two private tests so far in Japan - the first at Fuji Speedway in January and the second at Okayama at the start of this month.

Following the official Okayama test, there will be two further days of SUPER GT pre-season running at Fuji on March 27-28, which Fenestraz is still hoping to be present for before the start of the season at Okayama in April.

Fenestraz has a new teammate for the 2021 SUPER GT season, having been named alongside Ryo Hirakawa in the #37 TOM’S Toyota GR Supra last month. 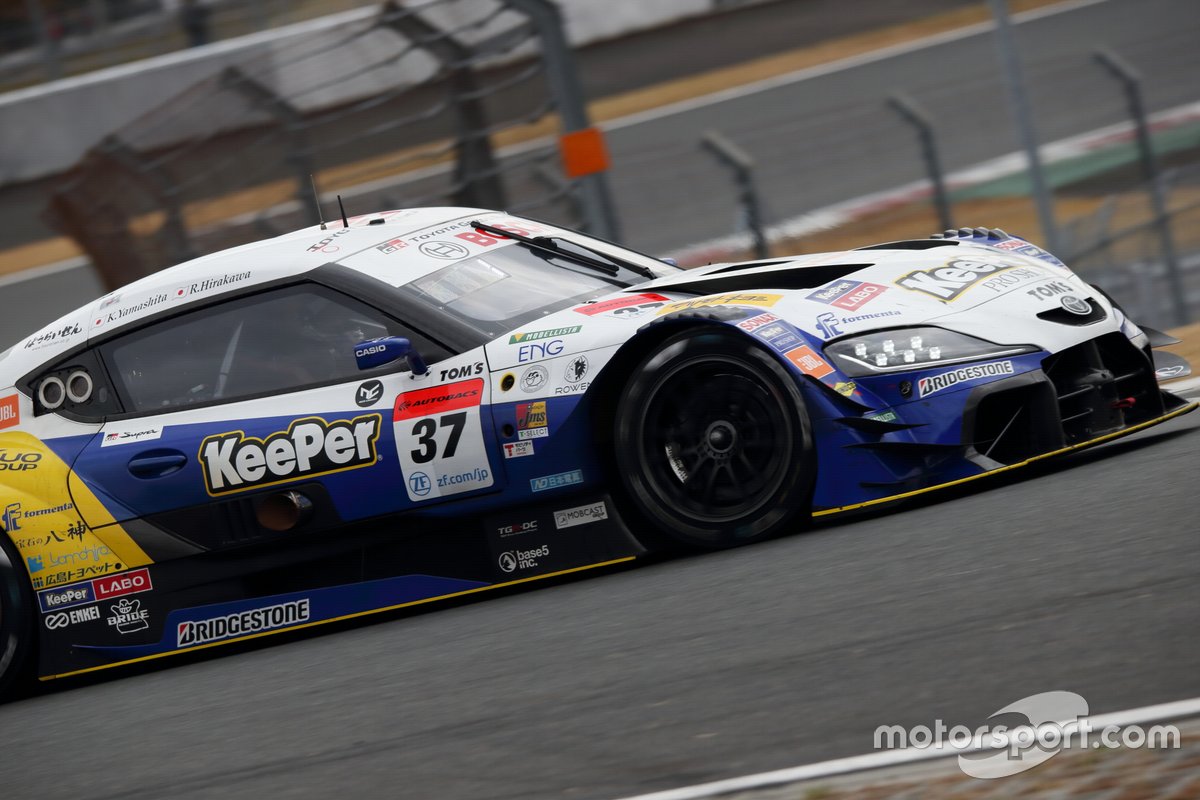 It's unclear whether TOM'S will replace Fenestraz for the Okayama test, or if Hirakawa will pilot the #37 car alone.

Fenestraz’s travel problems also put his participation in doubt for the first Super Formula pre-season test, which takes place the following week at Suzuka. He is contesting the single-seater series with Kondo Racing for a second year.

SUPER GT’s remaining international GT500 drivers based outside of Japan, Bertrand Baguette and Heikki Kovalainen, will both be present for the Okayama test.

Real Racing Honda driver Baguette had to miss the first private test at Fuji while serving quarantine before being reunited with his team for the following test at Okayama.