Toyota driver Sacha Fenestraz potentially faces a prolonged wait before he is able to return to Japan and take up his seats in Super Formula and SUPER GT after missing the start of both campaigns this month.

Fenestraz has spent the last few months on standby in Dubai, having been unable to return to Japan owing to complications surrounding his visa status amid the COVID-19 pandemic.

Having been forced to sit out pre-season testing for both Super Formula and SUPER GT, the Franco-Argentinian driver was unable to arrive in Japan in time for either championship’s respective opening rounds at Fuji and Okayama.

Fenestraz will also miss this weekend’s second Super Formula round at Suzuka, where Yuichi Nakayama will again fill in for him at Kondo Racing, while Sena Sakaguchi will continue to replace Fenestraz at TOM’S alongside Ryo Hirakawa for next month’s Fuji SUPER GT round.

Last month, TOM’S boss Jun Yamada told Motorsport.com that he was hopeful that Fenestraz’s application for a fresh visa to return to Japan would be processed after the statement of emergency declaration for the Greater Tokyo area had expired in late March.

But a representative from Fenestraz’s management team told Motorsport.com that this had essentially no effect on the situation and that the wait for the 21-year-old to be allowed to enter Japan is currently showing few signs of ending soon. 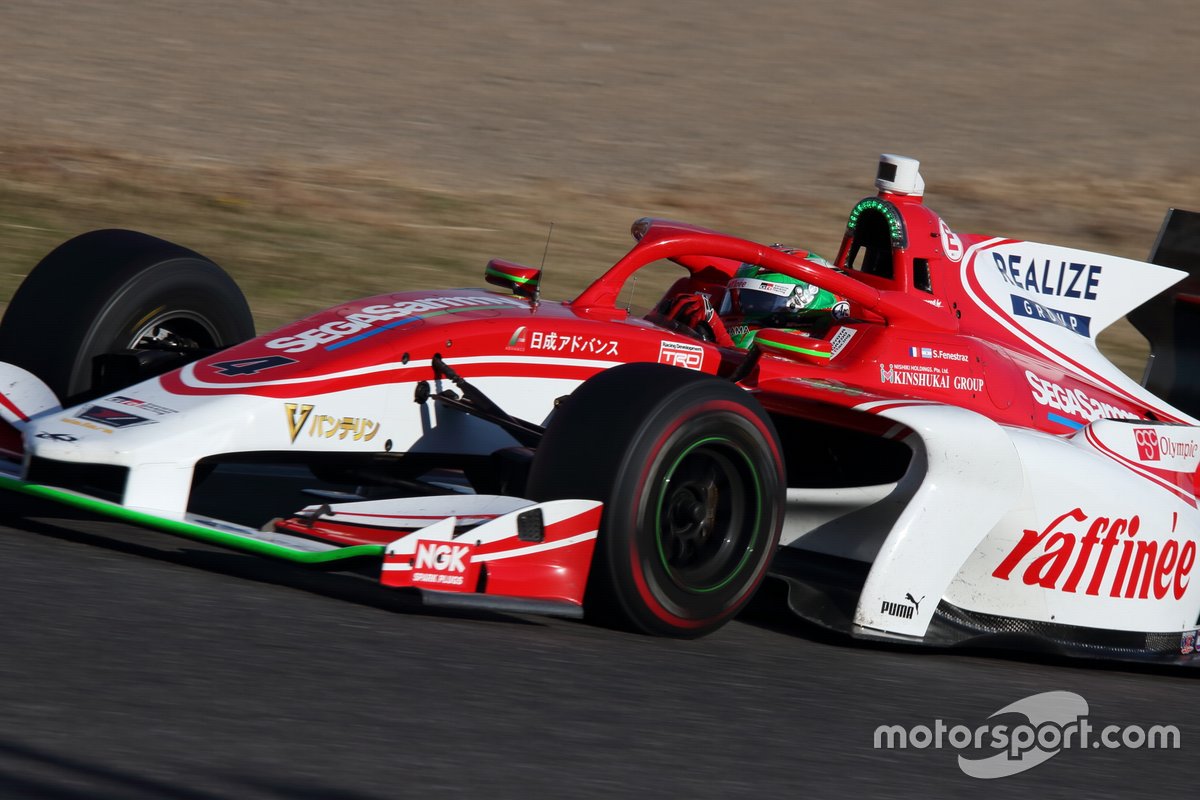 A meeting was held last Wednesday between the Japanese government and representatives of Japan’s three main domestic series organisers - the GTA (SUPER GT), JRP (Super Formula) and the MFJ (All-Japan Superbike) - plus a delegation from the WRC's Japan round to appeal for special dispensation for foreign drivers and riders to be allowed to enter the country and participate without having to complete a 14-day quarantine.

This would also benefit Japanese drivers like Kazuki Nakajima and Kamui Kobayashi who are having to miss Super Formula races due to their Toyota FIA World Endurance Championship commitments, as well as international drivers Tatiana Calderon (currently in Japan but leaving immediately after this weekend’s Suzuka race) and Yves Baltas.

However, the government has yet to respond to the petition, and no indication has been given regarding when a response can be expected - which leaves Fenestraz potentially facing a long wait before being allowed back into Japan.

The representative explained that should the motorsport organisers’ petition fail, the rules may not change until the run-up to the delayed 2020 Tokyo Olympics - which are still slated to commence in late July despite the ongoing challenges presented by COVID-19.

He added that, in the meantime, Fenestraz is set to leave Dubai and relocate to the UK, where he will likely train on the simulator and keep himself sharp with go-karting and some test days.

Fenestraz travelled to Riyadh to act as reserve driver for the Jaguar Formula E squad for the opening round of the all-electric series in February, but there are no firm plans for any further official appearances with the team.

Should TOM'S be worried by low-key start to SUPER GT season?