Reigning Super Formula champion Cassidy signed a deal to drive for Envision Virgin Racing in the all-electric championship following his star appearance for the Audi customer team in the rookie test in Marrakesh earlier this year.

However, the revised schedules for this year’s SUPER GT and Super Formula calendars in the wake of the COVID-19 pandemic created the danger of a clash with the New Zealander’s preparations for the 2020/21 Formula E campaign.

Sources have confirmed to Motorsport.com that Cassidy left Japan shortly after last weekend’s Suzuka SUPER GT race to participate in a two-day private test with Envision Virgin at the Magione circuit in Italy.

He is expected to return to Japan later this week, but the 14-day quarantine requirement means he will almost certainly have to sit out the Motegi SUPER GT round on November 8.

That should allow Cassidy to take part in the Autopolis Super Formula round the following weekend before he heads back to Europe ahead of Formula E's official pre-season test at Valencia on November 28-December 1.

The first two days of the test clash with SUPER GT’s season finale at Fuji Speedway, and a spokesperson for Envision Virgin clarified to Motorsport.com that Cassidy is expected to complete all three days of on-track running at the test.

That would also put Cassidy's participation in Super Formula's Suzuka double-header on December 5-6 in doubt, unless the quarantine rules are lifted before then.

A request for comment from TOM'S on the situation has yet to be returned. 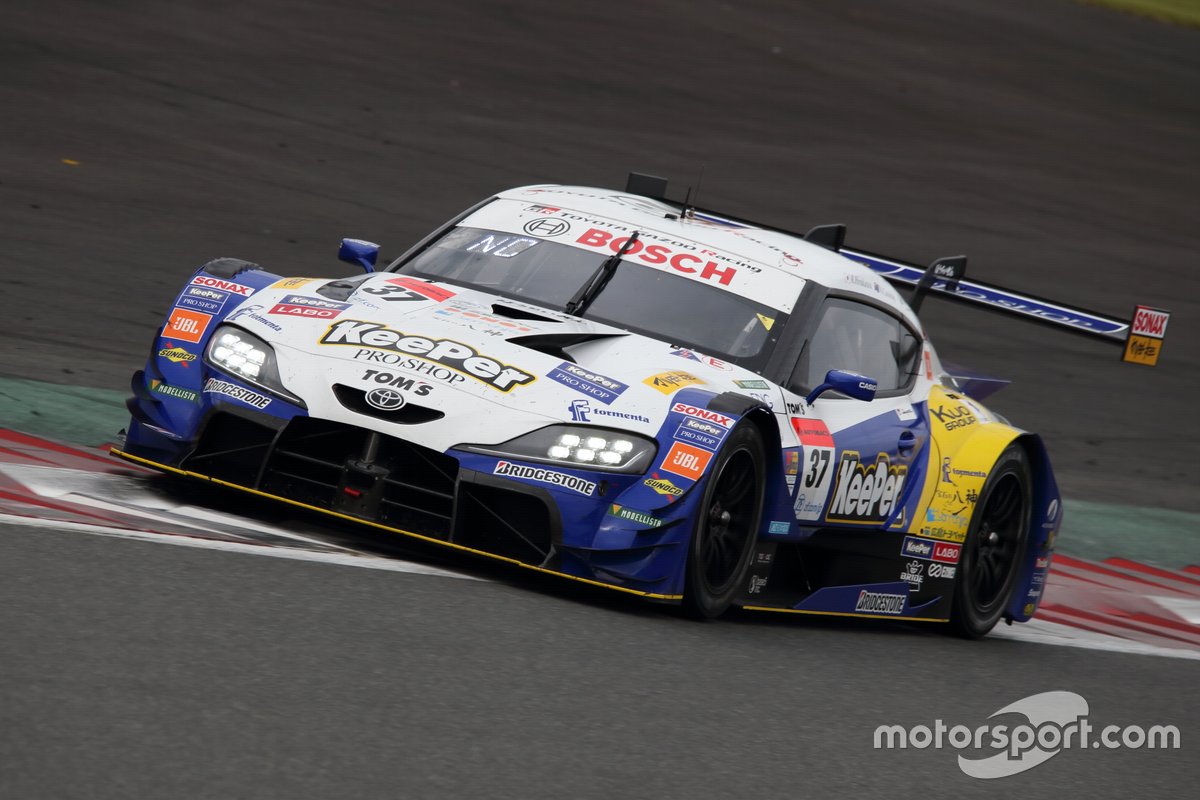 Should Cassidy be unable to race at Motegi or Fuji, Hirakawa will be left to fight for a second title individually alongside a new teammate in the #37 TOM’S Toyota GR Supra.

The favourite to fill the seat vacated by Hirakawa is defending champion Kenta Yamashita, who gave up his SUPER GT drive this season to focus on his commitments in the FIA World Endurance Championship and Super Formula.

Yamashita already made one appearance in SUPER GT this season driving for the SARD Toyota team in the opening round at Fuji, replacing the absent Heikki Kovalainen. 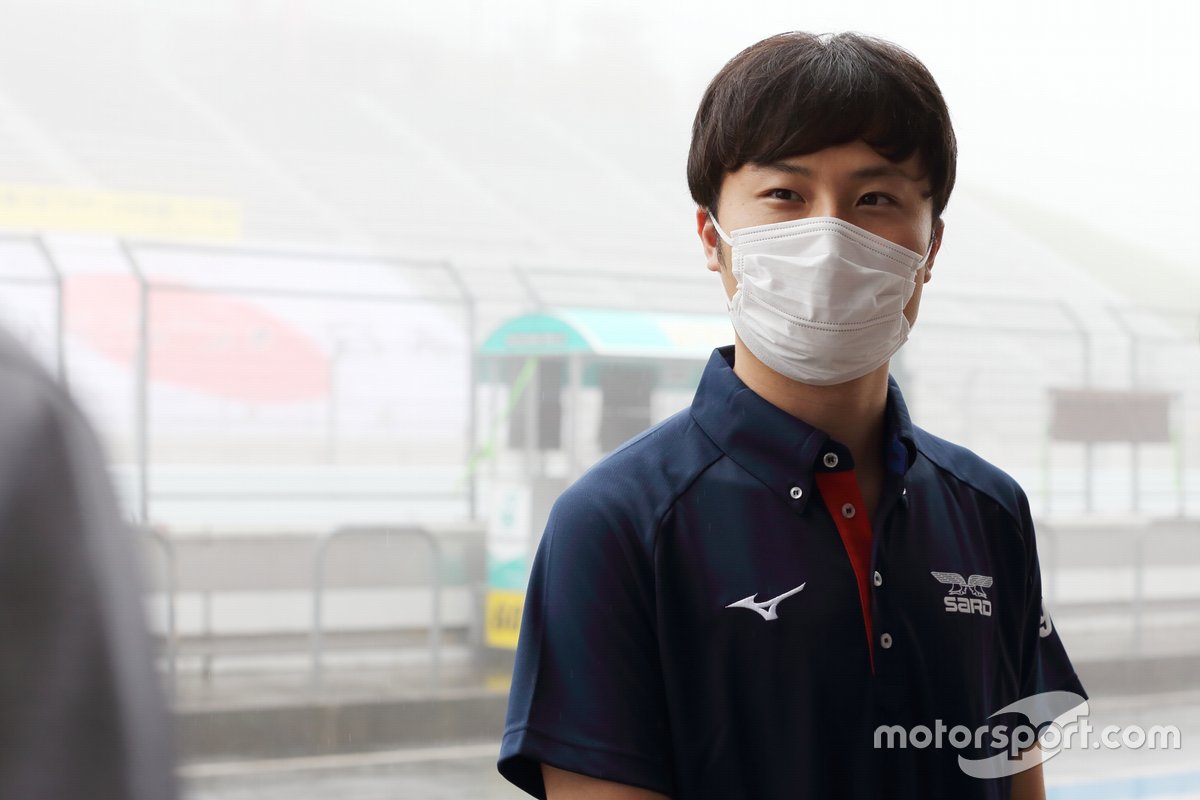