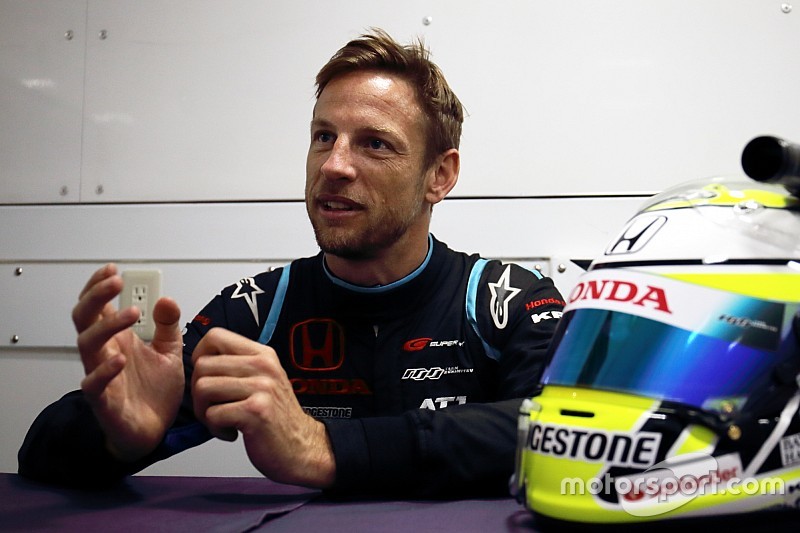 Jenson Button says it proved to be “impossible” to combine his Honda commitments in Super GT with a drive in the FIA World Endurance Championship.

The 2009 Formula 1 world champion made his WEC debut in last year’s Le Mans 24 Hours, as he signed up to race the full season with the SMP Racing LMP1 squad.

Button skipped both March’s Sebring 1000 Miles and then the Spa 6 Hours for a second year as he had to prioritise his Super GT title defence with Team Kunimitsu, with Brendon Hartley taking his place at SMP at Sebring.

The Briton was due to return for the 2018/19 WEC season finale at Le Mans in the #11 SMP BR Engineering BR1, but ultimately elected to drop out – citing both a desire to spend more time with his pregnant fiancée Brittny and an inability to challenge Toyota at La Sarthe.

Explaining the decision further during this month’s Fuji 500km round, Button admitted that he could not foresee how tough it would be to balance racing in both Super GT and WEC.

“I want to spend more time at home and my fiancée is obviously pregnant. So yeah, it’s tough. There is more travelling than I expected in Super GT. Trying to do WEC also is impossible.”

SMP signed Stoffel Vandoorne to replace Button for Le Mans, with the Belgian making his WEC debut a race early at Spa and finishing third alongside Vitaly Petrov and Mikhail Aleshin. 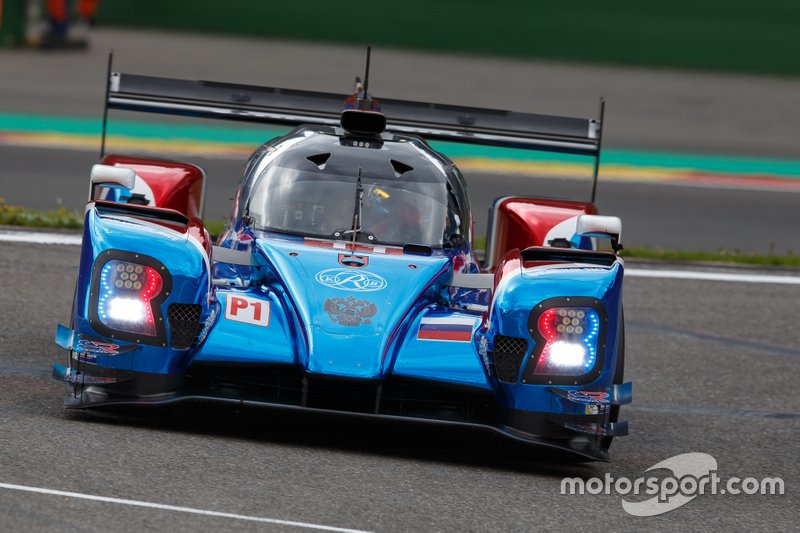 Button and teammate Naoki Yamamoto lie fourth in the current Super GT standings after salvaging a third-place finish from 12th on the grid at Fuji.

The 39-year-old believes that Nissan’s return to form after a troubled 2018 campaign means more cars than ever are now capable of winning races – and that consistency will therefore be key to successfully defending the title.

“The Nissans are more competitive this year so you have three manufacturers very competitive,” said Button. “It just depends on which circuits, which temperatures and the cars work in different places.

“I think we need some good points from Suzuka [the next round]. We understand that Thailand [which follows Suzuka] is a difficult race for us. Fuji [in August], long race, is difficult but still good. And then we get into Sugo which is a fun race, a good circuit for Honda.

“With Super GT because you have to think about every race because of the weight, success ballast, [air] restrictor. We go to Suzuka with quite a light car so I think we can be competitive.

“But I think the Nissan is more competitive than last year in Suzuka, so the #12 car [the Team Impul GT-R of Daiki Sasaki and James Rossiter] would be very difficult to beat.”

NISMO pair Tsugio Matsuda and Ronnie Quintarelli lead the points courtesy of second-place finishes in the two opening rounds of the campaign. 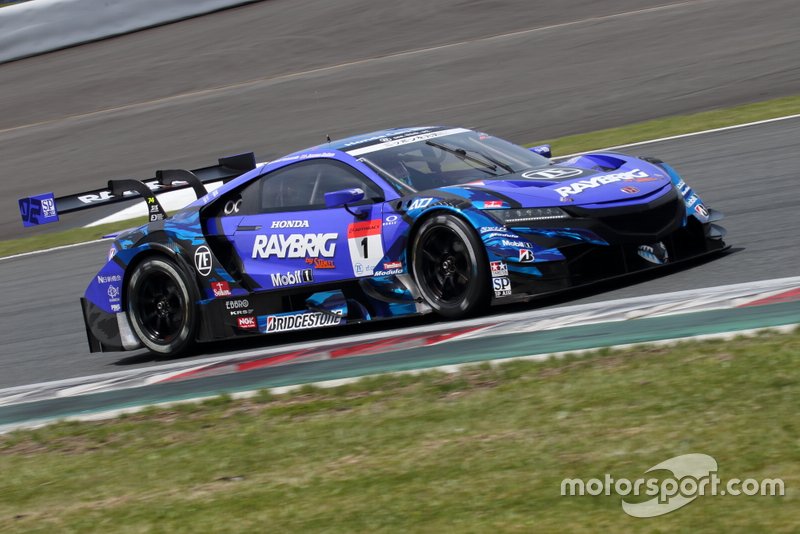